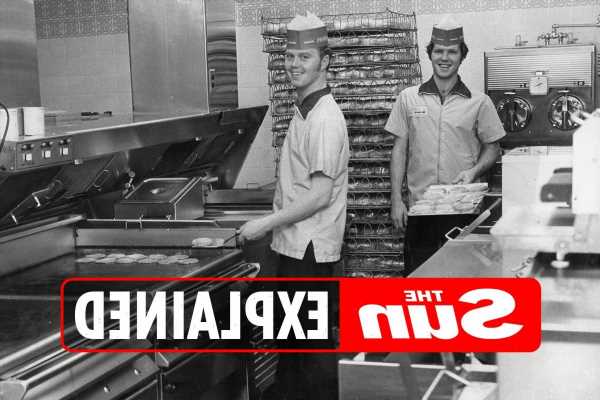 The origins of McDonald’s can be traced as far back as 1940 with the McDonald brothers opening their first outlet in California.

McDonald’s, as we know it nowadays, first opened up in Illinois in 1955. 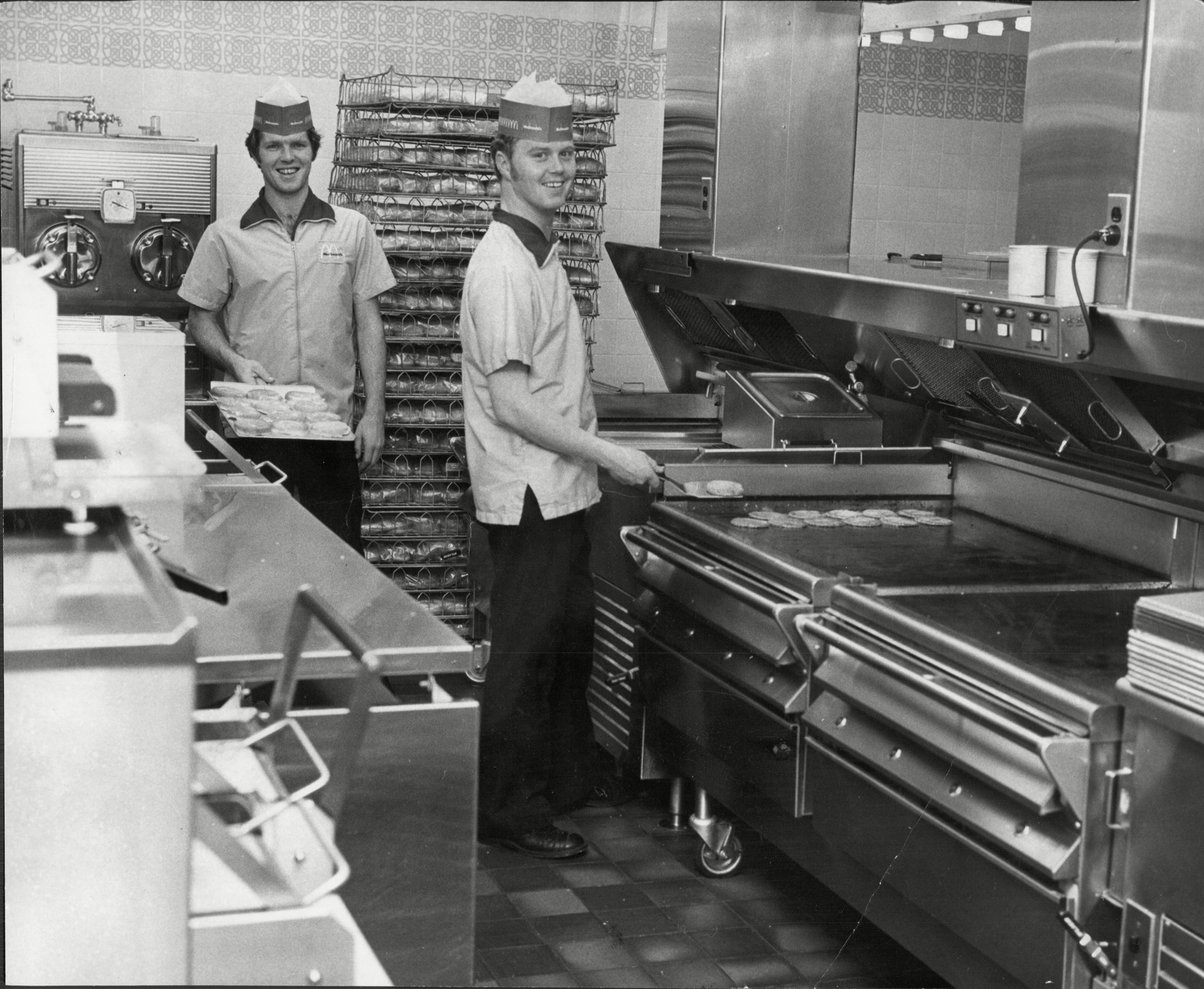 When did the first ever McDonald's open?

Brothers Richard and Maurice McDonald set up their first restaurant in San Bernardino in California in 1940.

It was known then as the 'Speedee Service System' which aimed to provide tasty food, served quickly.

McDonald's as it’s known nowadays began in 1955 when Ray Kroc opened his first restaurant in Illinois, inspired by the McDonald brothers' restaurant.

Does the first McDonald’s still exist?

The site in San Bernardino on still exists but is now home to an unofficial museum dedicated to all things related to McDonald’s.

It is operated by the owner of the Juan Pollo chain and is not affiliated with McDonald's Corporation.

The Illinois branch was torn down in 1984 but a replica was built on the site which followed the original blueprints.

That building though was demolished in 2018 due to repeated flooding of the site and the land was donated by McDonald’s for a park area.

What was the first McDonald’s outside the US?

By 1965 the company had some 700 restaurants across the US and Ray Kroc decided to take the company public and floated it on the stock exchange.

He also introduced a franchise operation – where franchisees and suppliers worked for themselves, together with McDonald's.

in 1967, the first McDonald’s restaurant outside the US. opened its doors in Richmond, British Columbia, in Canada. 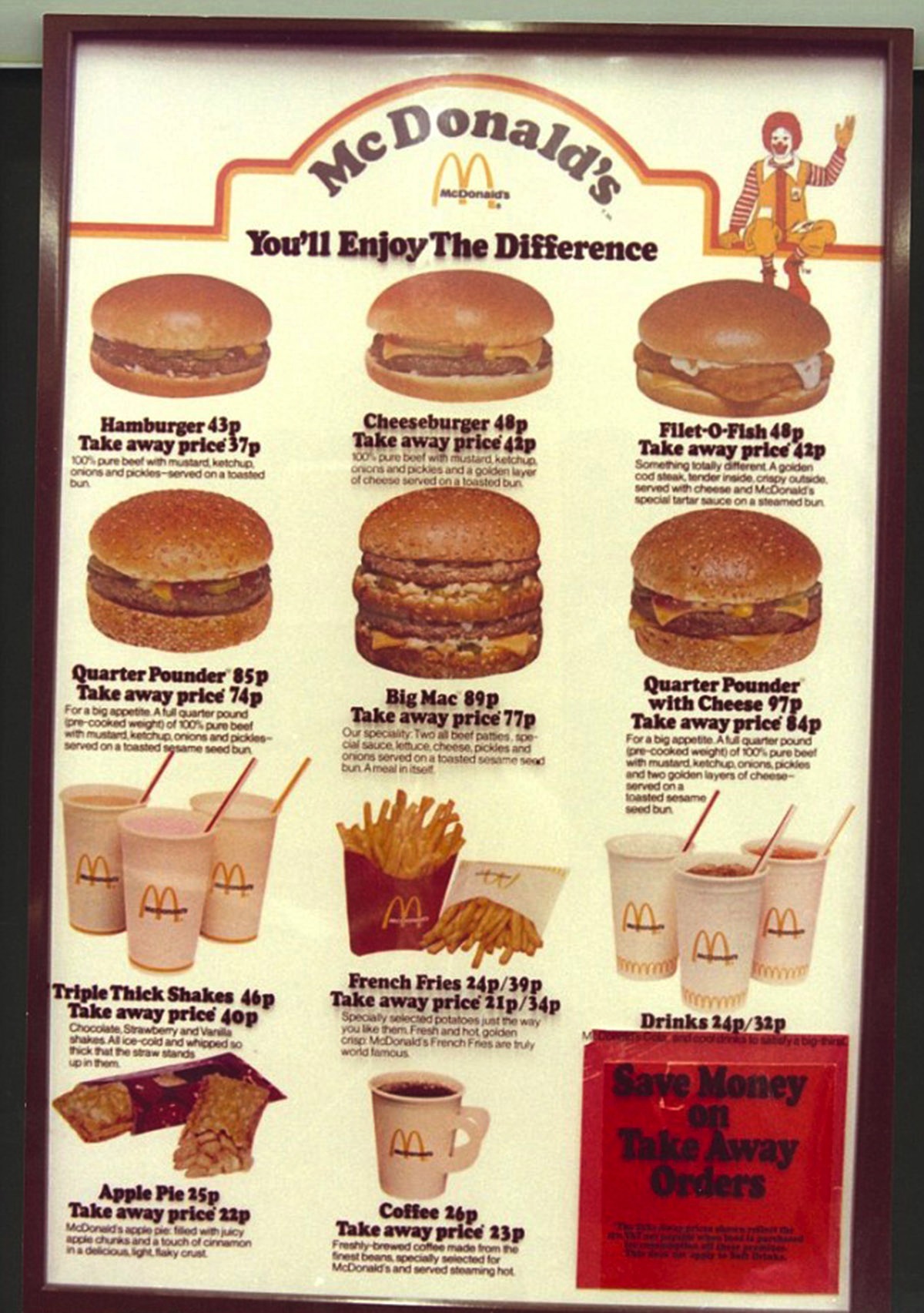 Where was the first McDonalds opened in Britain and what were the prices?

The first restaurant opened its doors in Woolwich, south-east London, in October 1974.

At the time the UK’s head office was located in Hampstead, North London, but moved to the Edgeware Road four years later.

A quarter pounder would have set you back 40p and for 8p more you got a slice of cheese with it.

A McMariner, now called Filet-O-Fish, cost 30p and a value meal of a hamburger, fries and milkshake, known as United Tastes of America, cost 48p.