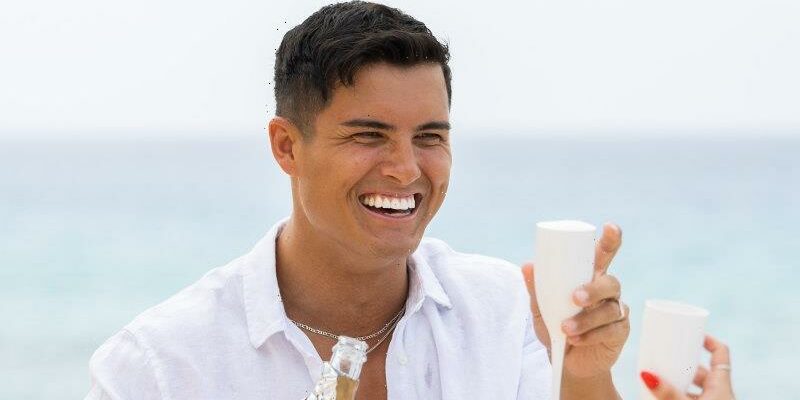 Oddly enough, I’ve been glued to my television each night to watch Love Island Australia. I couldn’t tell you any of the contestants’ names, let alone which couple will win the show’s major prize (a lifetime supply of tanning lotion? I have no idea what these people are trying to win). But it’s been compelling viewing, almost completely because of the teeth. The teeth on Love Island Australia are insane.

Everyone’s teeth are immaculate, in an uncanny way. (Also, challenging the general cultural discourse, very straight and white.) Can you even call them “teeth”? They look more like one long tooth, stretched across the top and bottom like porcelain bandages. One guy in particular, a familiar face from MAFS, looks like he’s permanently wearing a neon-white mouthguard. They are perfect teeth, a mad dentist’s experiment brought to life. Is this the new standard of “good teeth”? This is troubling to me. 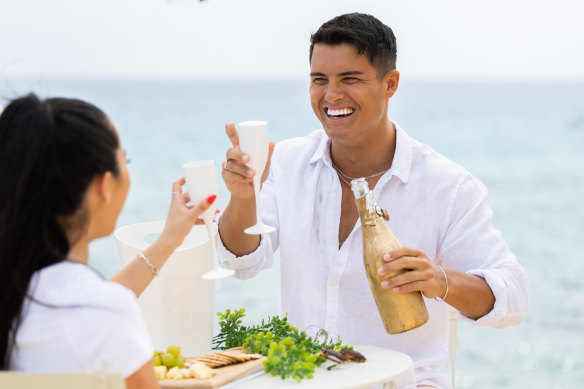 Just when you thought “good teeth” had reached their apex, now we have to deal with this?Credit:Nine

My teeth are, let’s say, jagged. The bottom row in particular are stalagmites, jutting this way and that. As far as I know, they’ve always been this way. I remember a kid in primary school once telling me I looked like I’d been “biting bricks”, which I laughed at ’cause of the fun imagery and nice alliteration, until I realised he was insulting me. And that was before the “incident”.

In fourth grade, I had an accident playing lunchtime rugby league on the school’s concrete playground (classic ’90s adult neglect), where I got ankle-tapped and smashed my jaw into a red-bricked BBQ which just happened to be right there on the tryline. I scored, but blood poured from my mouth like a red waterfall – I chipped my front tooth and the whole bottom row tilted backwards like a line of dominoes falling. I remember my mum’s frenzied concern when she got home from work, furious that the school hadn’t even phoned to notify her what happened (again, the ’90s). I remember a late-night dental visit and a nonchalant dentist being all, “Ah, don’t worry, the teeth will shift back on their own.” Plot twist: they didn’t!

Since my default expression is “disinterested scowl”, it’s hardly been a problem in my life. My teeth are rarely on my mind, until I see myself in a photo or on video and I’m like, “Wow! Your shit’s crooked, bro!” (and steering floss through the overlaps is a sobering nightly exercise). But Love Island Australia has been getting to me. 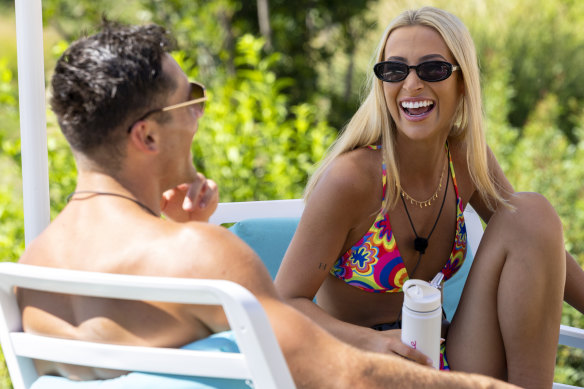 The teeth on Love Island have always been good, but this is new.Credit:Nine

I’ve glanced at Love Island in the past, and this feels like a new development. The teeth have always been good, but never this insane. One can pinpoint prevailing cosmetic surgery trends by watching this show. Right now, it seems to be: boob jobs out, insane teeth in. That’s good news for female body image, bad news for me.

Of course, no one has ever looked to Love Island as the benchmark for cosmetic normalcy. It’s not like I want their teeth; why do you think I’ve been calling them “insane”? But I fear the cultural influence.

Crooked teeth have been on the outs for a while already. There was a time when normal people had crooked teeth and only movie stars had straight, white chompers. Now everyone has straight, white teeth. The bus driver smiled hello at me the other day and his teeth were beautiful. “Are you a bus driver or a movie star?” I thought. I used to say I had the “teeth of the working class” which at least reframed my insecurity into familial pride, but now even bus drivers smile like Julia Roberts. 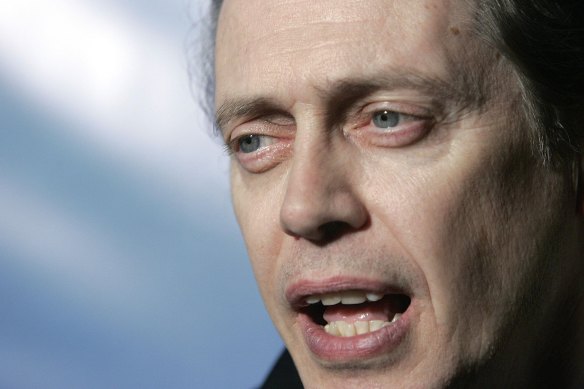 I know what you’re thinking, because my partner told me the same thing: “You know you can just get, like, Invisalign if it bothers you that much?” she said, when I spouted my Big Dental conspiracies at her (surprisingly, there are no covert teeth-whitening sponsorships behind Love Island Australia; I checked). I know about Invisalign, mainly from that Billie Eilish album intro where she pops hers out before singing. But no, it’s too late for me. Also, I like to complain, not fix things, don’t you know me at all?

And so, this is it. Me and my crooked-toothed brothers and sisters, once every day normies, now the monsters in the bell tower, glued to the TV and watching Love Island with morbid compulsion, wondering what has become of humanity. Humanity’s teeth, this was all about teeth.

Love Island Australia is broadcast on Nine, the owner of this masthead.