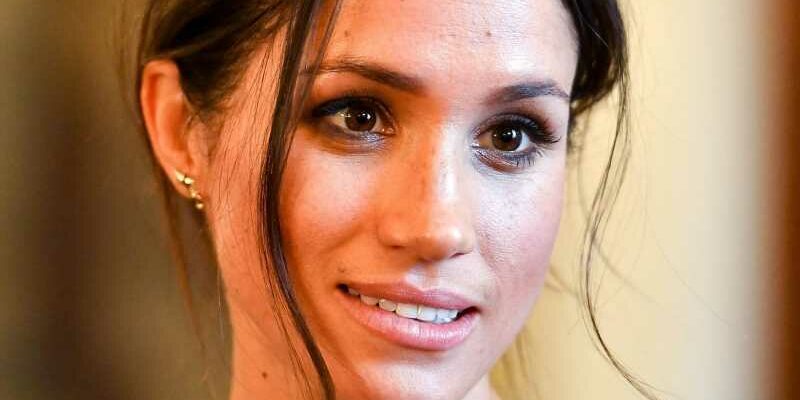 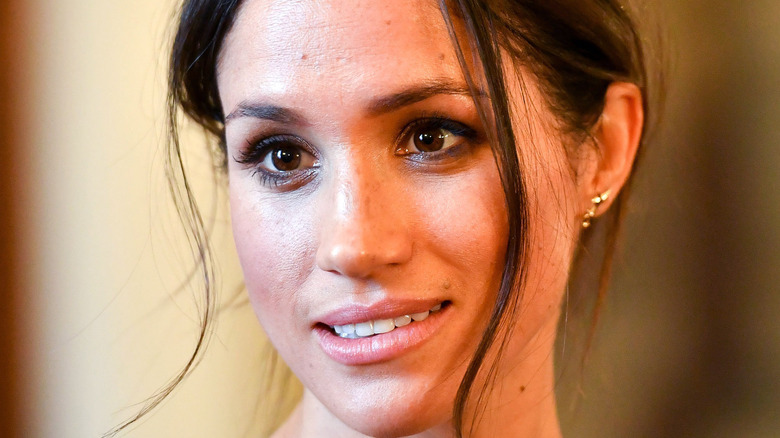 Meghan Markle’s older brother Thomas Markle Jr. looks to be using his sister’s fame to create drama and buzz around his most recent gig on the reality series “Big Brother Australia VIP.” Thomas and Meghan are half-siblings who share the same father. Over the summer it was announced that Thomas would be joining the “Big Brother” cast alongside other famous faces such as Olympic gold medalist and “Keeping Up With The Kardashians” star Caitlyn Jenner, former “Celebrity Apprentice” standout and Donald Trump advisor Omarosa Manigault Newman, and “Married At First Sight” star Jessika Power (via Elle).

Meghan and Thomas have reportedly not spoken to one another since 2011. In addition, Thomas allegedly believes that Meghan is a “changed person” since she met and married Prince Harry in 2018. “If things aren’t going her way, she’ll just go a different route,” Thomas said of Meghan and Harry’s exit from the royal family in early 2020 during an interview with Australia’s New Idea, per Woman & Home. “It just probably caused a lot of problems with her life and with Harry. That’s how she is. It’s very possible that she just put her foot down and said [to Harry] I’m leaving — with or without you.”

Now, Thomas is speaking publicly about Meghan and Harry again for the “Big Brother” cameras. 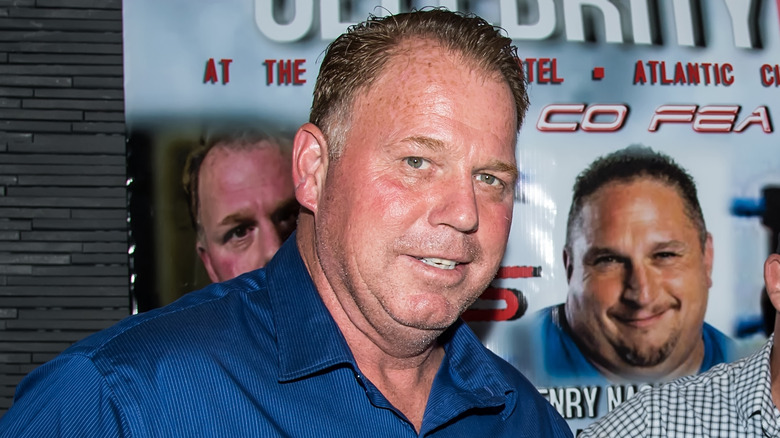 According to The Sun, a brand new teaser for “Big Brother VIP” has been released online. In the clip, Meghan Markle’s older brother, Thomas Markle Jr. is seen introducing himself and revealing that he believes Meghan is “very shallow.” He is also seen speaking out about his famous half-sister and her husband, Prince Harry. “You know I’m famous for writing letters,” Thomas says in the video. “I’m gonna write a letter to Meghan,” he tells a fellow cast member. Later, Thomas sits down with a pen and notebook to write his letter. The note starts off as saying, “Dear Meghan and Harry, The first thing I want to say to both of you…” before the video cuts off. “What’s in the letter?” the ad teases. It appears that viewers will have to tune in to see what Thomas has to say to his estranged sibling and her royal hubby.

Fans may remember that Thomas penned a letter to Meghan back in 2018 just before her royal wedding to Harry. “It’s not too late, Meghan is obviously not the right woman for you,” the original letter read. “As more time passes to your Royal Wedding, it becomes very clear that this is the biggest mistake in royal wedding history,” he added. After the letter was published by In Touch Weekly, Thomas revealed that he wrote the letter during “a moment of madness” (via The Sun).

Thomas’ latest letter may just be a ploy to boost ratings on “Big Brother.” However, royal fans will likely be interested in what he has to say.