TO commemorate Remembrance Day the BBC are broadcasting Gary Lineker: My Grandad's War.

The footie ace will be tracing the steps of his late grandad across the battlefields of the Second World War. 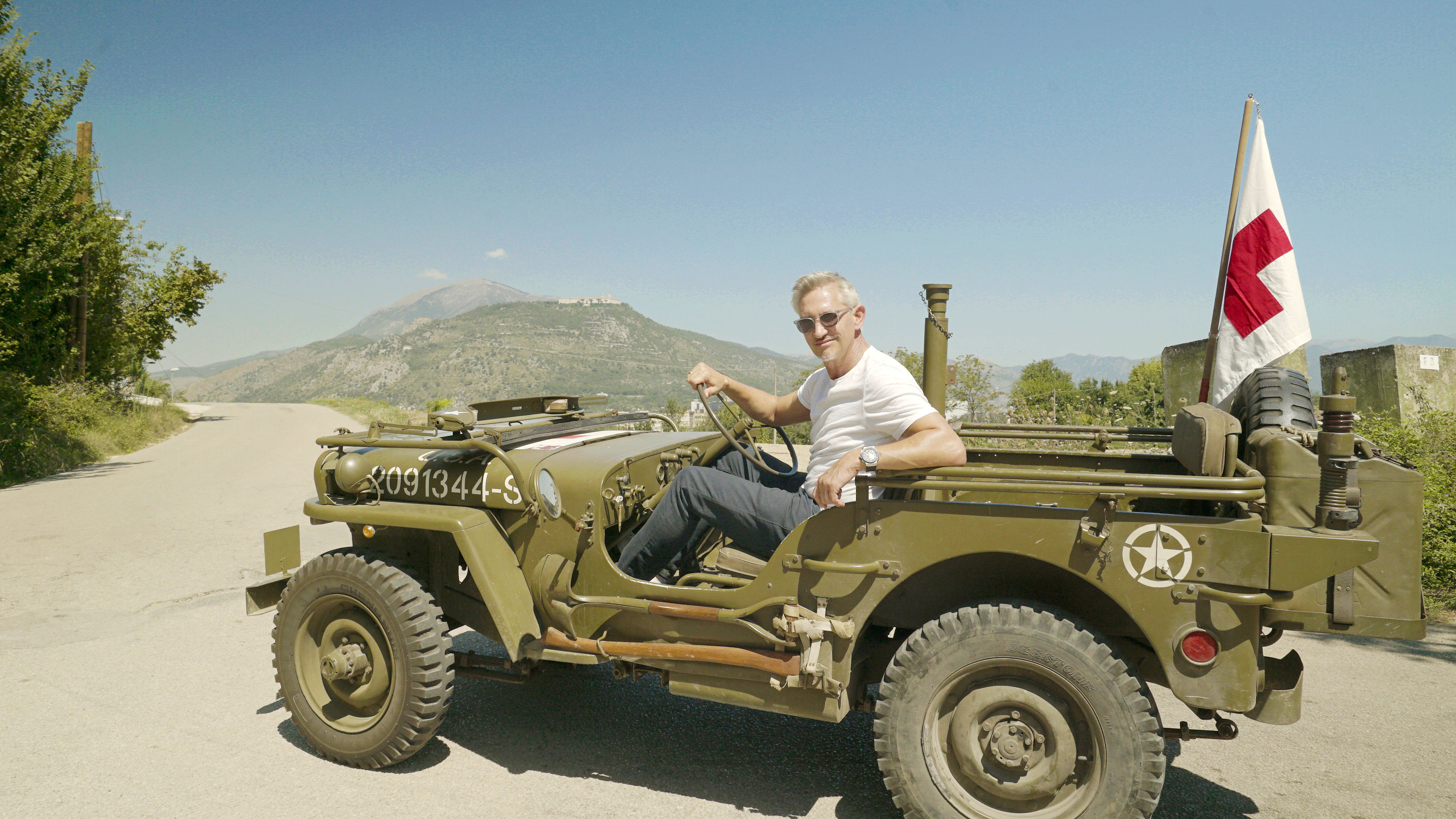 What is Gary Lineker: My Grandad's War about?

Presenter and former England football captain Gary follows in the footsteps of his grandfather, Stanley Abbs, to explore a brutal but often overlooked chapter of World War Two.

The Italian campaign played a key part in the Allies’ victory in WWII, but whilst Gary is aware that his grandad served in Italy as a member of the Royal Army Medical Corps, he knows little more as his grandfather never talked to him about that time.

To discover the true story behind his grandad’s war experiences and better understand the importance of this campaign. Gary travels to Italy, and using Stanley’s unit’s War Diary as a guide, follows the Italian campaign from the first landings at Salerno – which nearly ended in disaster – to the seemingly endless months of gruelling fighting over mountains and through torrential rivers.

Along his journey, Gary meets veterans from the Italian campaign, including 104 year-old William Earl who, like Gary’s grandad, was in the Royal Army Medical Corps. William shares his vivid memories of battling to save soldiers under fire. 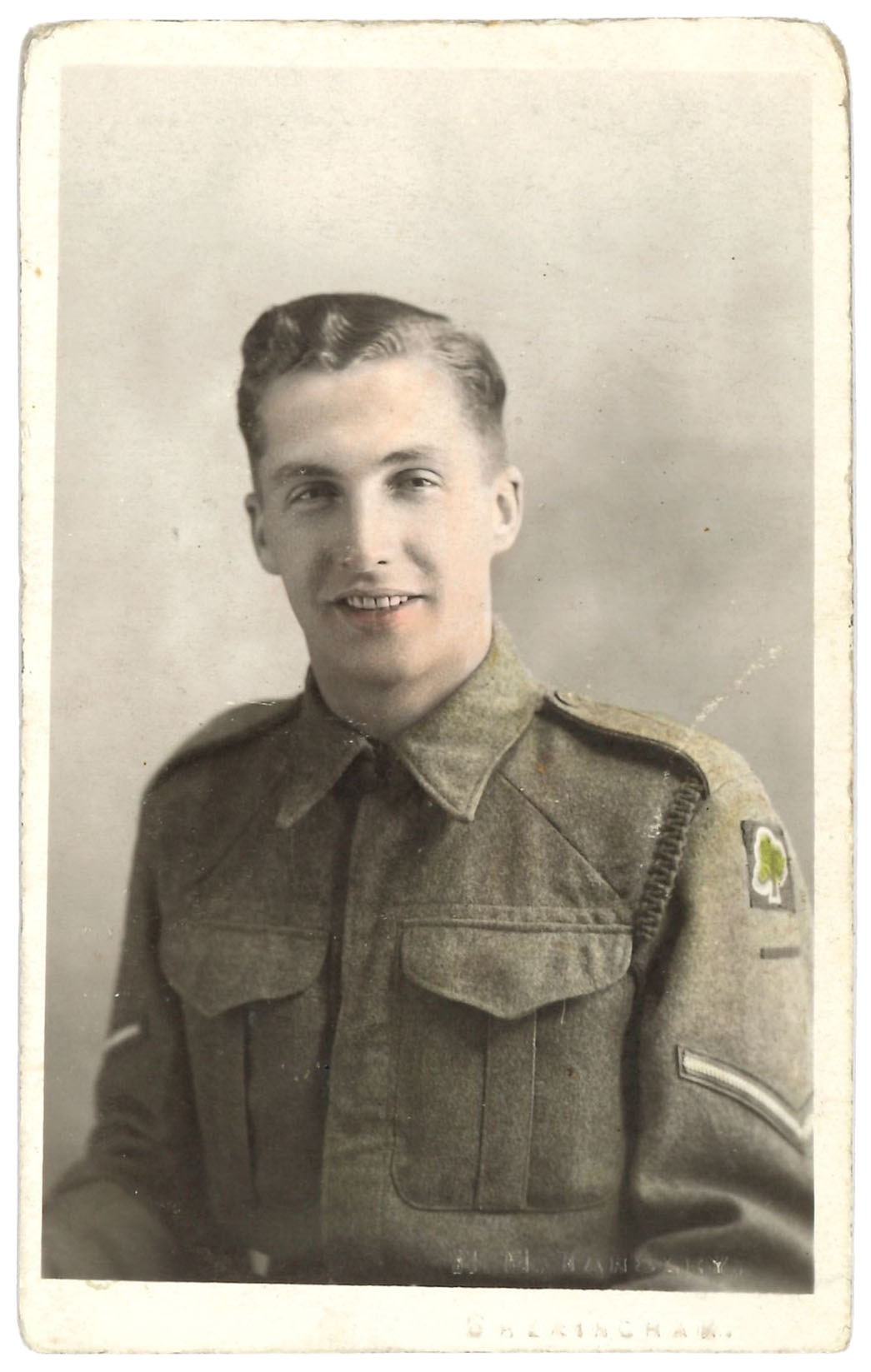 What time is Gary Lineker: My Grandad's War on TV tonight?

It will kick off on BBC Two at 9pm.

It is a one-off show that will run for an hour.

If you miss it, it will be on the BBC iPlayer after it has aired.

What is Gary Lineker's background?

He is reportedly worth £30million and has also worked as a football anchor for NBC, Al Jazeera and BT Sport.

After quitting football, Lineker's media career began with the BBC, where he has presented the flagship programme Match of the Day since the late 1990s.