Clocks will go forward tonight, depriving Brits of an hour in bed but providing an extra hour of sunlight after the cold and dark winter months. While BST comes as a welcome change for those who struggle during winter, many people believe it is unnecessary.

What time do the clocks go forward tonight?

Thankfully for the UK’s workers, BST comes into effect on the weekend, when most people can mitigate the lost hour with a lie-in.

The change from GMT comes overnight tonight at 1am, leaving people to wake up an hour later than usual.

Not everyone will have a day of rest on Sunday, however, meaning they will need to change some of their clocks before they go to sleep. 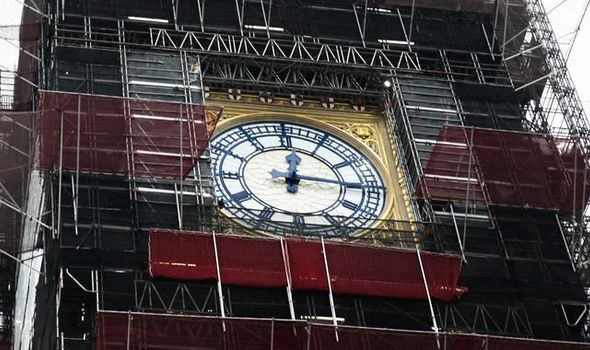 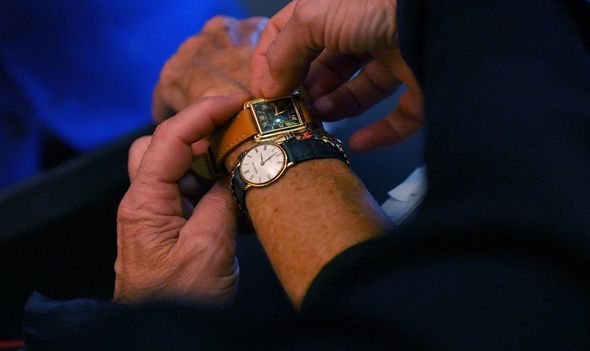 One of the problems many people have with daylight savings is the added issue of changing their clocks.

Most timepieces, including analogue clocks, car, oven and some digital clocks will not change on their own.

However, several will change automatically as daylight savings comes into effect. 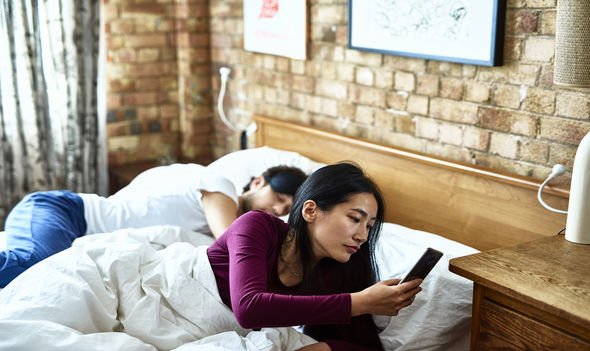 The only clocks which change of their own accord during BST will be the ones connected to the internet.

People will find their phones, tablets and computers change automatically to BST every year, and back again when the country converts to GMT.

One place in the UK will not change its clocks when BST hits, however.

The Greenwich Observatory, the home of Greenwich Mean Time, never converts to BST, which causes some confusion amongst its visitors.

DON’T MISS
Clocks Change: Why does Britain put clocks forward? – EXPLAINER
How to sleep: How to fall asleep fast – four quick tips – INSIGHT
How the clocks going back affects YOUR health – INSIGHT 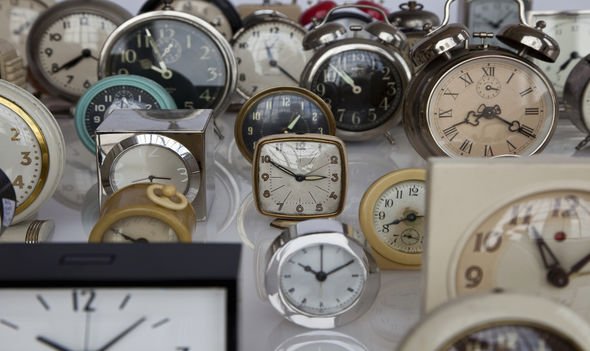 Louise Devoy, Curator of the Royal Observatory, said only one clock on the observatory’s grounds changes every year.

She said: “We deliberately keep most of our historic clocks on GMT all year round as they were mainly used before the first daylight saving came into effect in 1916.

“Visitors arriving at the Observatory in the summer are often confused by the apparent delay shown on the Shepherd Gate Clock but as Britain’s first public clock to show GMT, we’re proud to continue this tradition.

“The most significant change is our Dolphin sundial which needs to be adjusted four times a year: at the solstices (June and December) and when the clocks change (March and October).”

The UK is one of several countries which convert their clocks during select times of the year.

According to the Royal Observatory, roughly 70 countries have daylight savings of some form.

In the US, daylight savings mirror the UK, as the clocks go forward on the second Sunday of March, and back again on the first Sunday of November.

Two states have exempted themselves from DST, however, Arizona and Hawaii.