SHIBA Inu coins are another currency found in the current crypto market – introduced as an alternative or rival to Dogecoin.

Currently the price of the cryptocurrency is £0.0000063 as the coin is designed to be less rare than the likes of Bitcoin. 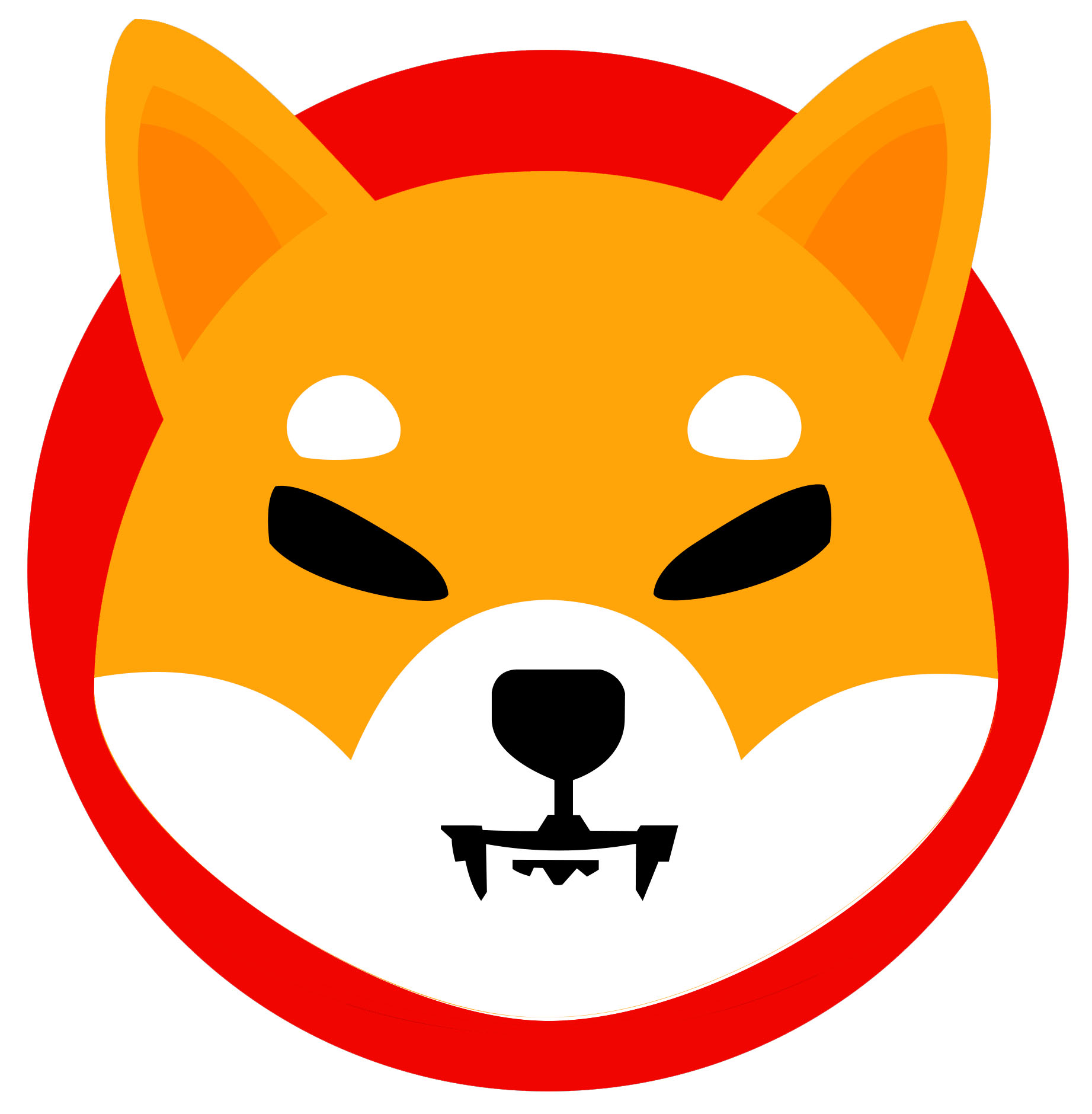 After leading crypto exchange Coinbase added the currency to its professional platform the price has seen a spike, but it's fluctuated ever since and is currently on the rise.

Some investors though, warn against the cryptocurrency.

Buying cryptocurrencies, like any investment, is a risky business and making money is never guaranteed so you'll need to be prepared to lose what you put in.

Cryptocurrencies are also highly volatile, so the value of your investments can go down as well as up in the blink of an eye.

As always, you should never invest money in something you don't understand.

BELOW we round up five risks of investing in cryptocurrencies.

Below we explain everything we know about Shiba Inu tokens and what to keep in mind before investing.

What is the Shiba Inu coin?

Not as much is known about Shiba Inu as other popular currencies like Bitcoin or Ethereum – making it difficult to know whether it's legitimate.

Shiba tokens are listed to trade on ShibaSwap, its own decentralised exchange.

According to its website, they're cryptocurrency tokens and allow users to hold trillions of them.

The tokens feature the same Shiba Inu dog as Dogecoin, which has rocketed in online popularity recently.

Susannah Streeter, senior investment and markets analyst at Hargreaves Lansdown, told The Sun previously: "The Shiba Inu coin appears to have been created just to give Dogecoin a run for its money.

"It features the same dog which became a meme, and aims to replicate Dogecoin’s success of turning a joke into a money making machine."

This is something to be aware of when you're considering its legitimacy when making an investment.

The Shiba token website said: "Nicknamed the DOGECOIN KILLER, this ERC-20 ONLY token can remain well under a penny and still outpace Dogecoin in a small amount of time (relatively speaking)."

How much are Shiba Inu tokens worth?

In comparison, Dogecoin is currently worth £0.17.

The value of Dogecoin initially surged thanks to celebrity backing, while a bunch of Reddit threads also called for it to hit a value of $1 per coin.

However, it has dived in recent weeks following a crackdown on cryptocurrencies in China.

How risky are the Shiba Inu tokens?

Investing is always a risk but investing in cryptocurrency is an even higher risk as they are VERY volatile, so you should be prepared to lose cash.

There is also no guarantee that you can convert cryptoassests back into cash, as it may depend on the demand and supply in the existing market.

Plus, fees and charges may be higher than with regulated investment products.

Cryptocurrency firms aren't regulated in the way that other financial firms are. This means that you won't have any protection if things go wrong.

Ms Streeter said: "Investors should treat trading in crypto currencies with extreme caution, and dabble at the edges of their investment portfolio, only with money they can afford to lose."

While Nigel Green, chief executive of deVere Group, added: "Extreme caution should be exercised before investing in un-tested cryptocurrencies.

"The price swings can be expected to be wild and there’s a legitimate risk that investors could get burned.

"There are major differences between the likes of Bitcoin, which runs on cutting edge tech and has a limited supply giving it scarcity value like gold, amongst other valuable attributes; and unknown digital tokens which seemingly have no inherent value."

Who are Dogecoin's founders? We explain all you need to know.

A new cryptocurrency entered the market recently too and now investors can now put their cash in a Dogecoin spin-off called Baby Doge.