That's what life can be like for potentially a quarter of a million people in the UK who have chronic fatigue syndrome (CFS), also known as ME. 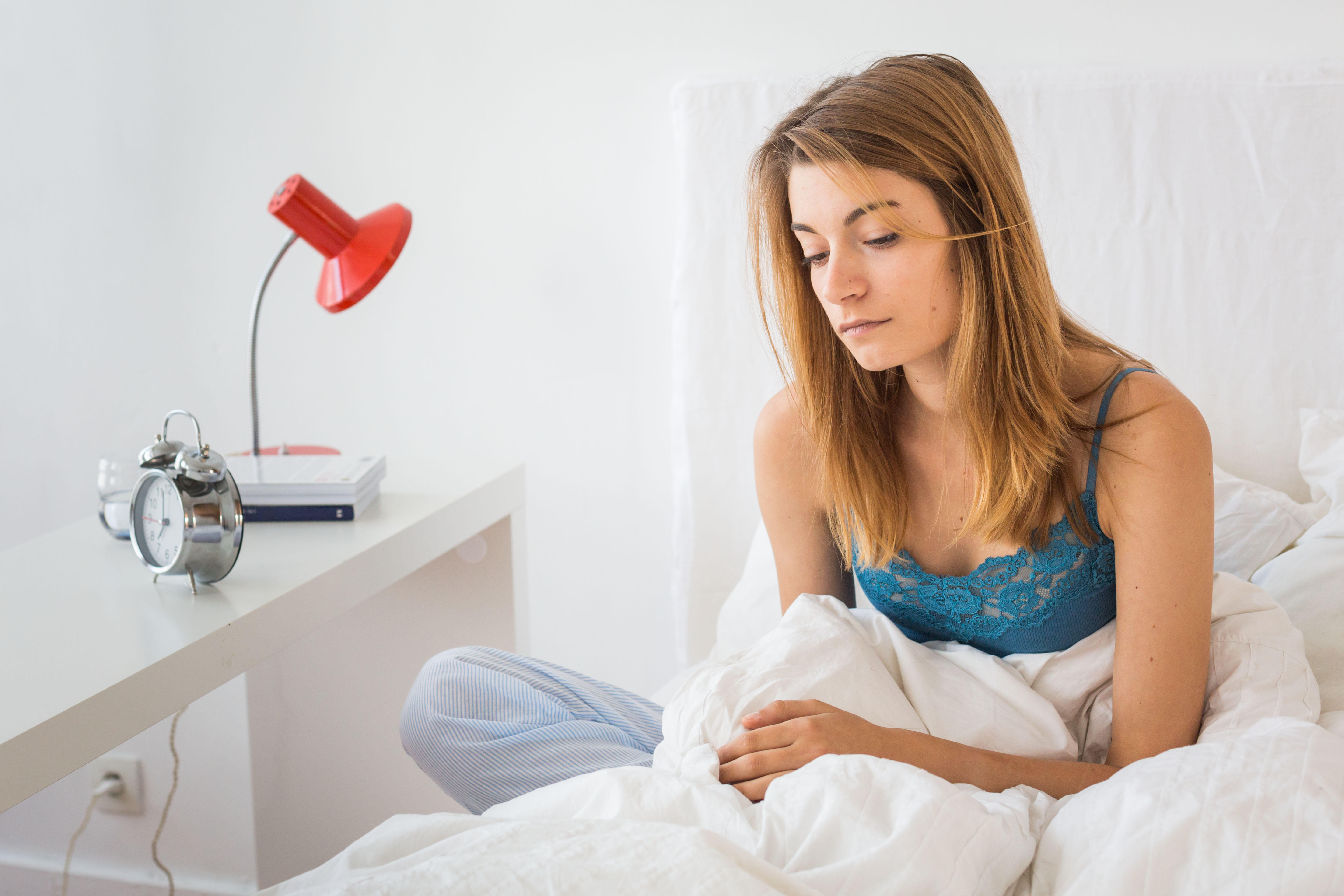 CFS/ME is a condition that makes it impossible to carry out basic everyday tasks, including brushing your teeth.

It is more common in women and tends to develop in your mid-20s or mid-40s, the NHS says.
But it can affect children, too, from the age of around five years old onwards.

As a number of new treatments are currently being trialled to help sufferers, here’s everything you need to know about CFS/ME…

What is chronic fatigue syndrome?

CFS/ME is a condition which causes persistent fatigue that can’t be fixed with normal sleep or rest and often means that sufferers can struggle with dizziness, heart palpitations, insomnia and muscle pain.

Currently, doctors haven’t been able to identify they exact cause of the condition.

Various theories have been suggested by experts, who believe that CFS/ME could be triggered by an infection, a weak immune system, an imbalance of hormones or psychiatric problems.

CFS/ME is diagnosed by evaluating someone's symptoms. There is no test.

Who is at risk of developing CFS/ME?

The syndrome, which is also known as ME or myalgic encephalomyelitis, is most likely to affect women.

The age groups that are most susceptible to the illness are teenagers between the ages of 13 and 15 and people in their early 20s to mid-40s.

Worryingly, research has revealed it could affect up to one in 100 kids, and is a key cause of absence from school.

What are the signs and symptoms?

According to the NHS, CFS/ME sufferers will also have one or more of these symptoms…

How do I know if I have chronic fatigue syndrome?

According to the National Institute for Health and Care Excellence, CFS/ME should only be diagnosed in all of these cases:

How is the condition treated?

CFS/ME isn’t a lifelong syndrome, but there are some ways to alleviate the symptoms.

For some patients, cognitive behavioural therapy is prescribed, which works on the way you think and behave to help you cope with the effects of the condition.

Graded exercise therapy is another treatment which can be used to help sufferers after diagnosis.

Specialist trainers put patients through exercise, which raises the heart rate and helps to establish how much activity your body can cope with.

Currently, there is no medication available for those who suffer with CFS/ME.

Despite this, over-the-counter painkillers can be used for muscle pain and antidepressants are sometimes useful for those who are battling with any mental symptoms.

Which celebrities suffer from it?

Martine McCutcheon has spoken openly about her struggle with chronic fatigue syndrome on Loose Women.

Other celebs that are believed to battle with the condition include film producer Paul Atherton, actor Paul Crawford and former Miss Universe Australia winner Laura Dundovic.