The personal trainer wasted no time in becoming part of the first couple to kiss on Love Island when he locked lips with Kendall Rae-Knight– but what else do you need to know about the ex-islander? 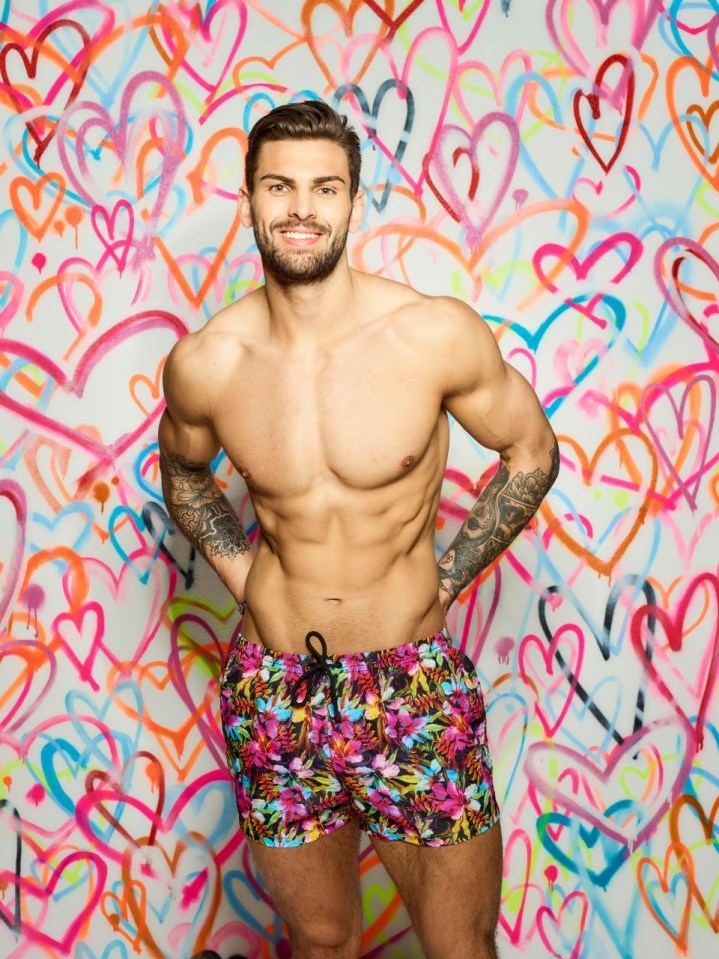 Who is Adam Collard and how old is he?

Adam Collard, 22, is a personal trainer and gym director from Newcastle.

The 6ft 5inch PT also has a YouTube channel where he uploads fitness videos and tutorials.

He explained he has a well-rehearsed strategy for getting out of bad dates, in that he’ll “slyly text his dad” for help.

The fitness fanatic revealed he also faked an emergency with his dad to get out of going for pizza with his ex-girlfriend because he was prepping for a shoot.

While exuding an exterior of confidence, Adam showed his softer side in the Love Island villa by revealing he used to be bullied when he was younger for being overweight. 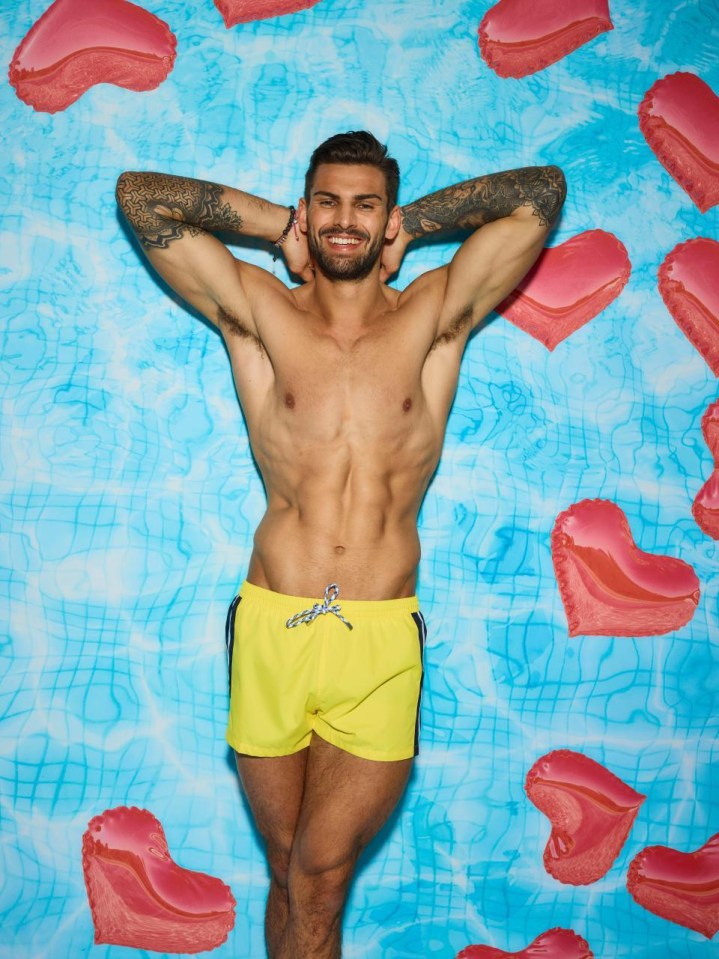 How did Adam get his reputation as a ‘snake’?

The hunky Geordie had fans swooning as he became the first contestant to strip naked.

As the only single boy, Adam was given 24 hours to get to know the girls before choosing who he wanted to steal and couple up with.

After an intense cliffhanger, viewers found out Adam had chosen Kendall and the two wasted no time in sharing the first kiss of the series.

Adam’s actions have already led to some fans branding him the new “Muggy Mike”.

But Adam later angered fans by sharing a kiss with Rosie during truth or dare, much to Kendall’s dismay.

Then Rosie performed a sex act on Adam under the covers of their bed before Adam moved on again and coupled up with Zara McDermott.

After Zara was dumped from the house, Adam moved on to Darylle Sargeant.

But the lothario revealed he still had feelings for Zara and dumped Darylle before they were both booted from the show on July 5.

More from the Love Island Villa

Adam reunited with Zara after he and Darylle were dumped from the show.

The couple enjoyed a boozy night out in Newcastle.

The personal trainer has also got  “Z” tattoo for his girlfriend Zara since leaving the villa.

The couple now live together.