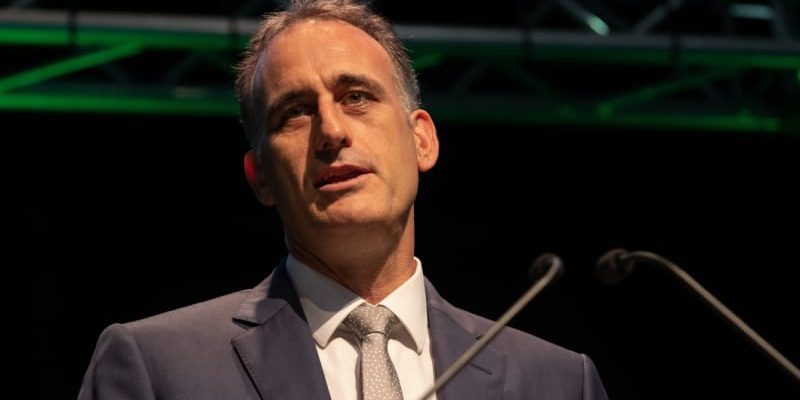 As the debate over the immigration rate rages, the managing directors of two of Australia's biggest companies have voiced their support for migrants. 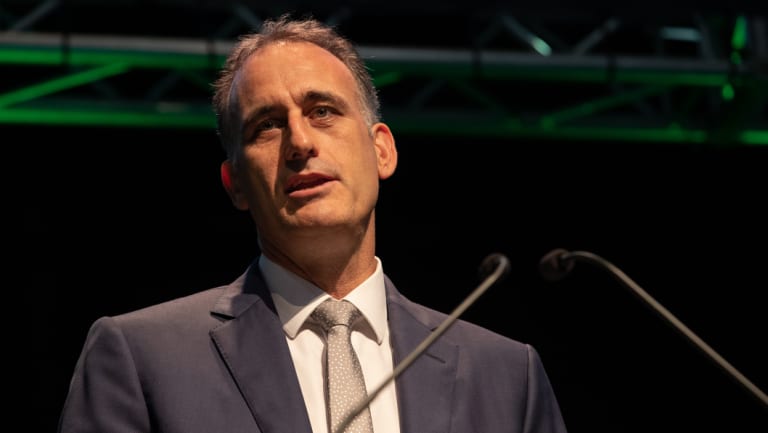 Despite the rate being under the cap, politicians including Tony Abbott have been agitating for a further reduction to give infrastructure a chance to catch up.

But Mr Scott said Australia "should not lose sight" of the fact strong population growth had been an important contributor to economic growth over the past decades.

"I think it's also through immigration that's made us a more culturally diverse country, it's brought in new skills and capabilities, which are increasingly important for us as a country to remain competitive internationally," he said.

"I'd personally like to see ongoing immigration, it's worth noting that nearly 30 per cent of Australians weren’t born in Australia so we are already a country of immigrants, but clearly it needs to be managed in a very sensible and planned way and infrastructure investment needs to support population growth."

"If you look at what's happened in Australia over the last decade, even through the GFC and beyond, its been one of the most resilient developed countries in the world," he said.

"Of recent times GDP growth is right up there, I think going forward its still been forecast to be three per cent, half of that is being driven by population growth."

Mr Cain, who hails from the UK, said from a personal point of view he believed immigration was a good thing as long as the right skills were being brought in.

"(Coles) are always looking to hire people," he said. "I think the last five years we've taken on 10,000 new team members and we have a lot of vacancies in the system and expect the number of team members to continue to grow."