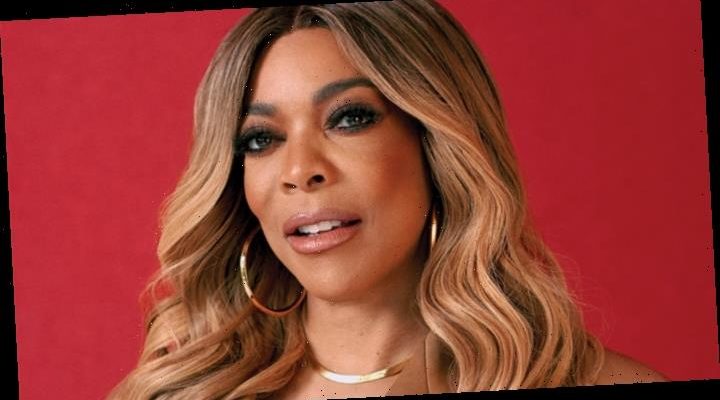 Just days after Wendy Williams learned she’d be receiving a star on the Hollywood Walk of Fame, the talk show host was in true form imagining how this honor would elevate her already storied career.

“I’m already in the Smithsonian, so now I’ll be immortalized-immortalized,” Williams says.

In addition to preparing for her star ceremony, which takes place Oct. 17, Williams has been hard at work at her self-titled talker, “The Wendy Williams Show.” The Emmy-nominated series, which is broadcast in more than 50 countries, has been in production since summer 2008. It kicked off with a six-week trial, marking the first of Fox’s test-run strategy. Now, it is renewed through 2022. Williams has carved a clear and boundary-defying path in the difficult syndicated space, which has seen far more failures than successes over the past decade.

“Wendy has had to push against the tide her entire career,” says David Perler, who has served as executive producer on “Wendy Williams” for the past nine years. “Wendy is a new kind of entertainer for a new day — a day where viewers see being overly polished and safe as insincere.”

Williams’ unfiltered opinions and celebrity squabbles first made her a radio star, most notably with “The Wendy Williams Experience.” Bringing a radio personality to television was a gamble, but Debmar-Mercury presidents Ira Bernstein and Mort Marcus felt her say-it-like-it-is honesty and strong point of view would make her appeal to a mainstream audience.

“Everyone else on the show came from Oprah, Sally Jesse Raphael, Maury, Ricki Lake. I was the only one who had never done TV, yet I was the star of the show,” Williams recalls. “I’m live. I’m clumsy. I only know how to be me.”

A few years ago, her “Hot Topics” segment was so popular it was expanded to a lengthy block without any commercial breaks, meaning Williams does something no other television host does: She talks straight to camera for an entire 25 minutes with no guest, sidekick or co-host.

Williams is referring to Halloween 2017 when she fainted on live TV in her Statue of Liberty costume. Over the next two years, while her show continued to attracted more than 1.6 million live viewers per episode, Williams stayed in the headlines, taking repeated hiatuses for health concerns and then filing for divorce from her husband and longtime manager, Kevin Hunter, over the summer. Williams stunned viewers — and her staff — when she bravely told the world she was living in a sober home, all while remaining on live TV every single day.

“The control room, I’m sure, was going crazy,” Williams says of that day on set. “I’m looking around the room, all the cameramen had tears. To me, that was not a big revelation. That was another day in a successful talk show done by the realest here.”

With a new team surrounding her, two more seasons on deck and a TV deal with Lifetime, Williams says she’s grateful for her new life because she’s gained a fresh perspective. “Life happens. This is real,” she says. “It’s very difficult being the hot topics lady and now, the hottest topic. I don’t even need a treadmill anymore because I’m running from the paparazzi.”

While the attention has been an adjustment, Williams’ fanbase, dubbed Wendy Watchers, has never been stronger. “In the street, the most random people say, ‘Good luck’ or ‘You’re so strong’ or the usual, which is, ‘You look better in person than you do on TV,’” she says. “But the overall message is love and support.”

Williams still has a fake Hollywood Walk of Fame star in her dressing room that one of her Wendy Watchers gifted her years ago.

“To have a real one now is like, ‘Wow. Who is she?’ I now ask myself that often,” she says. “I’m just Wendy from Jersey, living a really interesting, fabulous life.”