Wendy Williams on Wells Fargo battle: ‘I want to see all my money’

She’s back in a New York groove.

Wendy Williams was overheard telling pals she’s ready to make a “big comeback on TV” while out in the Big Apple Wednesday night.

She’s also planning to access her frozen accounts from Wells Fargo soon, sources who’ve been in touch with the talk show host tell us.

Spies spotted Williams, 57, chatting about the situation over dinner with financial expert and TV personality Baruch Shemtov at Fresco by Scotto.

“Wendy was talking to Baruch about her situation with Wells Fargo and she confidently said ‘I’m getting my money back very soon,’” the spy told us.

“She’s ready to get back to work,” a source told Page Six. “When you hear her talk… anyone who’s known her for years, knows they’re getting a Wendy who’s ready to work. She’s really in good form.” 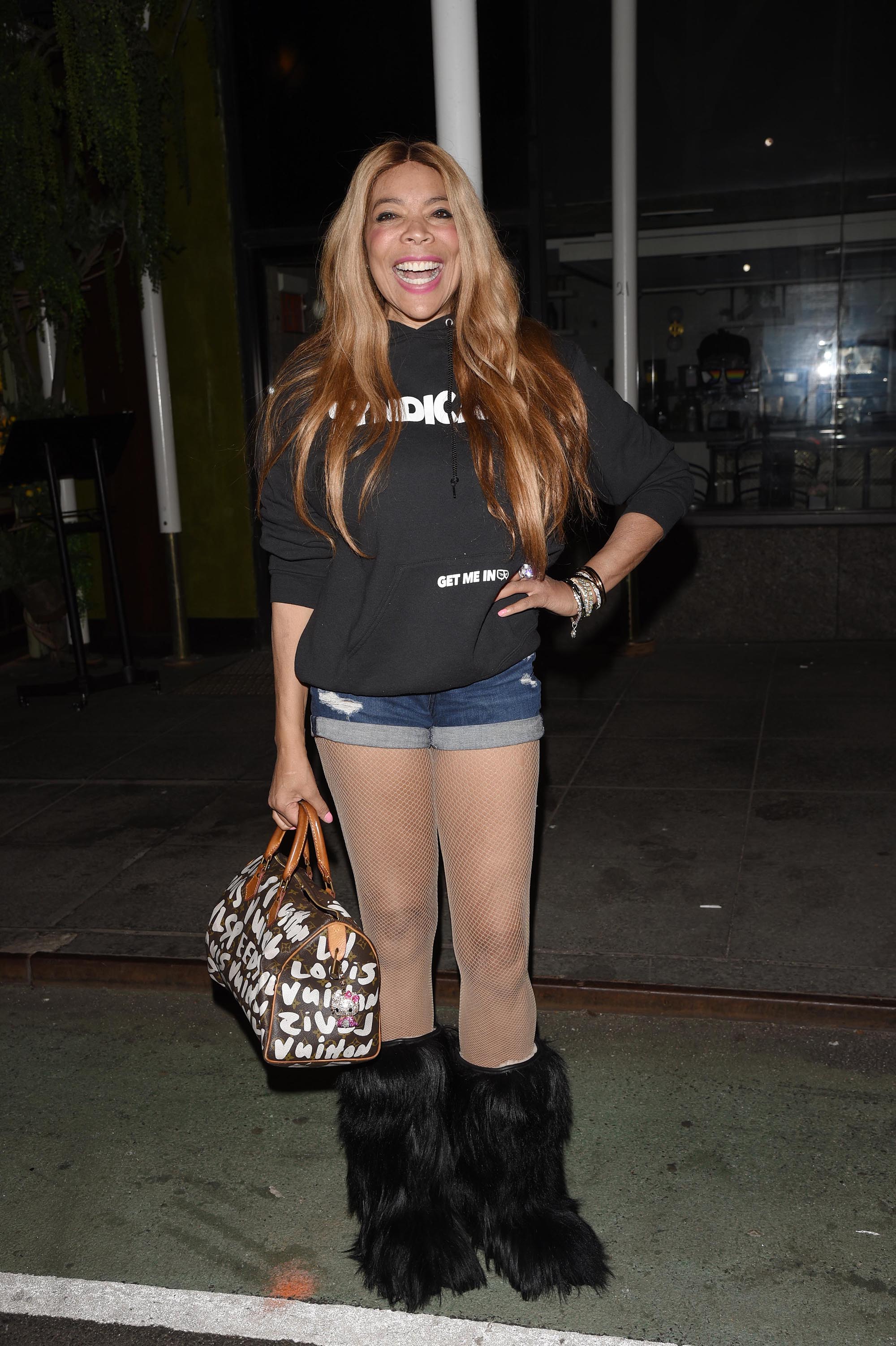 Another source, who witnessed her at the restaurant, described her as “vibrant.”

“She looks great. No one was helping her. It was very different from the person who we’ve seen in the wheelchair,” the source said.

“She was walking by herself. No one helped her get in her car. She climbed right in and it was a Suburban.” 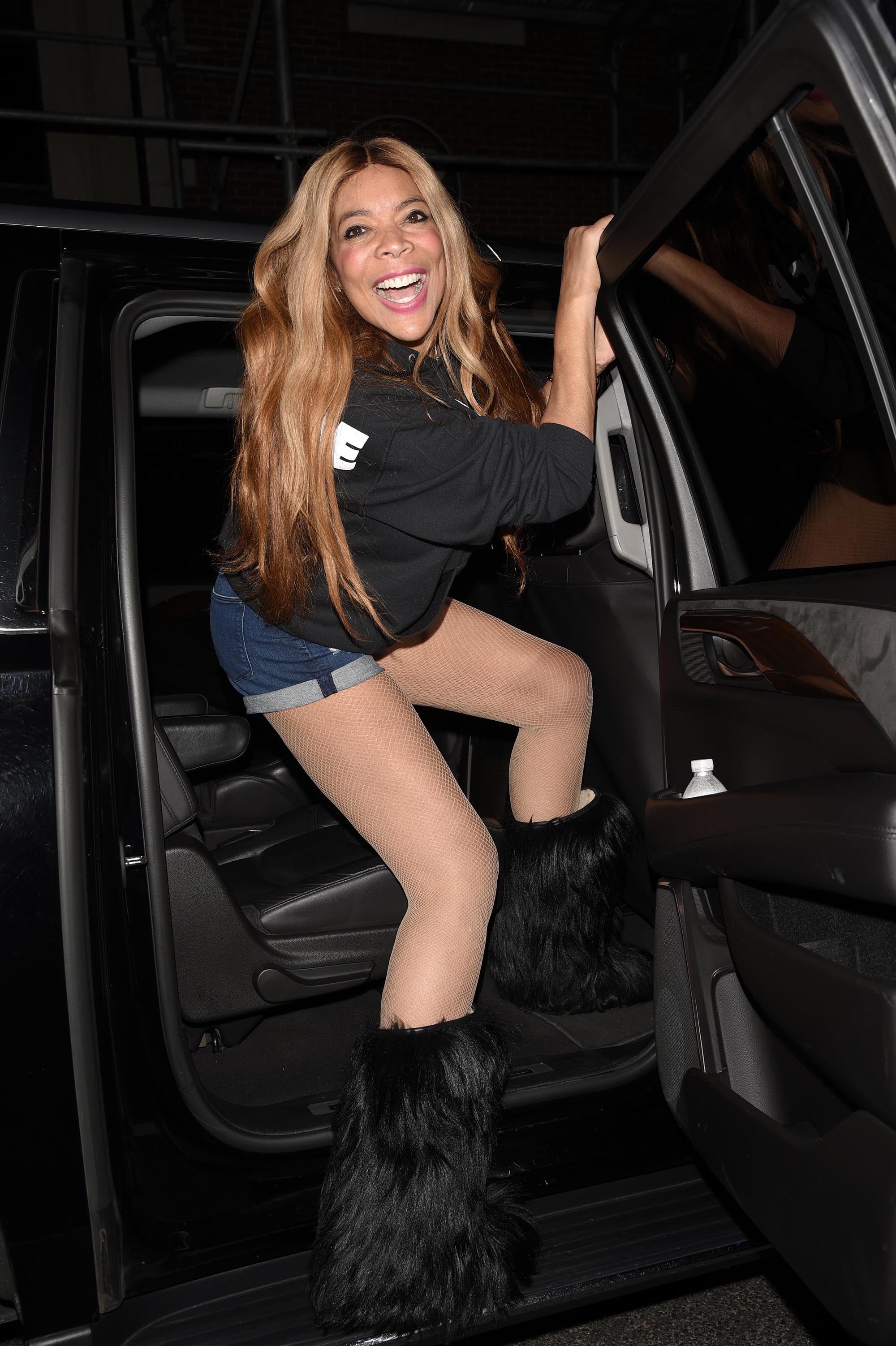 Williams’ first priority is getting access to her money from Wells Fargo, which froze her accounts in February amid claims that she needs a guardianship.

“The main thing right now is the finances. That is her focus. Things are in the works. She is coming back to TV and she is getting her money back,” a source claimed.

Williams has been holed up in Miami, Fla., for months amid ongoing health issues. She’s also battling personal and professional struggles including losing her Debmar-Mercury talk show. She is now back in New York “for the foreseeable future,” according to a source.

“She’s planting her roots back in New York and you’ll see a lot more of her. She’s very comfortable, and is enjoying life again. She took some time off and now she’s ‘out with the old and in with the new.’ It’s like a rebirth,” the source said. 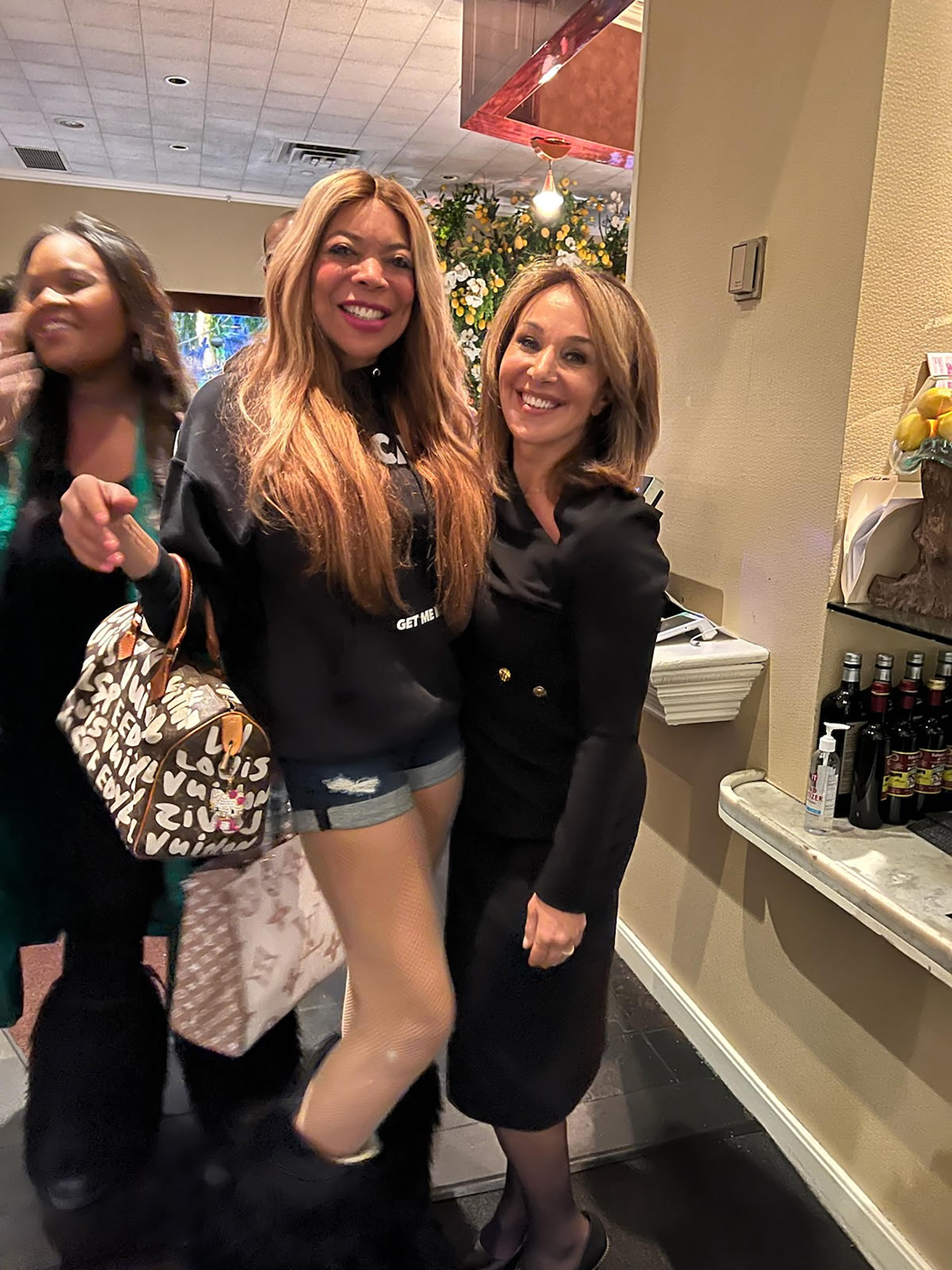 Williams was also overheard gushing about her new TikTok audience at dinner. We’re told that fans “who were probably 17 or 18” years old were screaming, “We love you Wendy!”outside of the restaurant. “She has this incredible fanbase, even Gen Z. She can be the next Zendaya if she plays this right,” the first source alleged.

In the Wells Fargo case, the former radio host filed for a temporary restraining order against the bank and slammed an old financial adviser for raising concerns that she was of “unsound mind.” While the case is sealed in the New York court system, Williams has previously gone on Instagram demanding that the financial institution give her access to her money.

A spokesperson for Wells Fargo has previously denied “any allegations of improper actions with respect to Ms. Williams’ accounts.”