Looking ahead! Olivia Plath and Ethan Plath see themselves starting a family in the future — but not just yet.

“I think it would still be a few years before we have kids,” the mechanic, 23, exclusively told Us Weekly on Tuesday, August 31. “We want to travel around a little bit.” 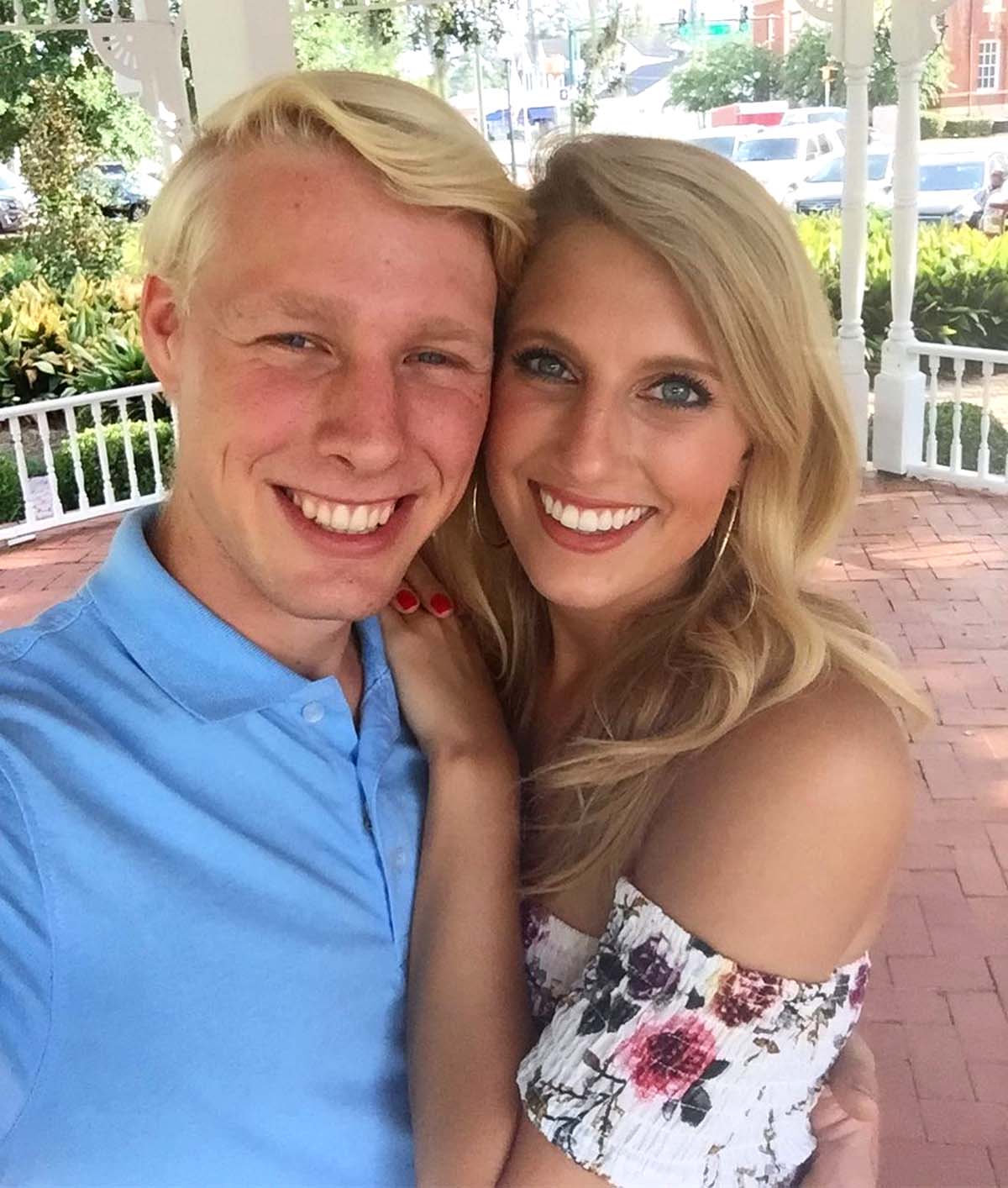 Olivia, also 23, chimed in, “I feel like also our relationship was backwards in some ways where we got married without really knowing each other super young. And now we’re in, like, the getting to know each other dating phase. And so there’s no way I’m going to sacrifice this, especially with all the stuff we’ve been through.”

Celebrity Pregnancy Announcements of 2021: See Which Stars Are Expecting

The Virginia native noted that she doesn’t feel “personally … capable of emotionally loving another being well right now,” explaining, “I’m working on loving Ethan and myself. We’re happy to wait a little while longer.”

When the Welcome to Plathville stars do have children, Olivia doesn’t want any more than “three or four.” As for the Georgia native, he’d rather stick to two.

The reality stars are open to adoption as well, Olivia added: “[We’ll] see … however that process works out.”

The wedding photographer’s comments came the same week that she opened up on the TLC show about a previous miscarriage she experienced, which came as a “wake-up call.”

“I felt bad for being relieved, but I was so relieved because it was, like … ‘I’m not ready to have a kid. I don’t want a kid,’” Olivia told Moriah Plath in the clip. “I felt like I was wrong for feeling that way, and I wish I’d had more people to talk to who could’ve been a sounding board or who could’ve had a different perspective, maybe, than what I was raised with.”

Ethan was “just as relieved” by the pregnancy loss, she went on to say.

The TLC personalities tied the knot in October 2018, and their marriage has been under strain due to an ongoing feud with his parents, Kim Plath and Barry Plath. Olivia confirmed last month that she and Ethan are still married although she doesn’t always wear her ring. 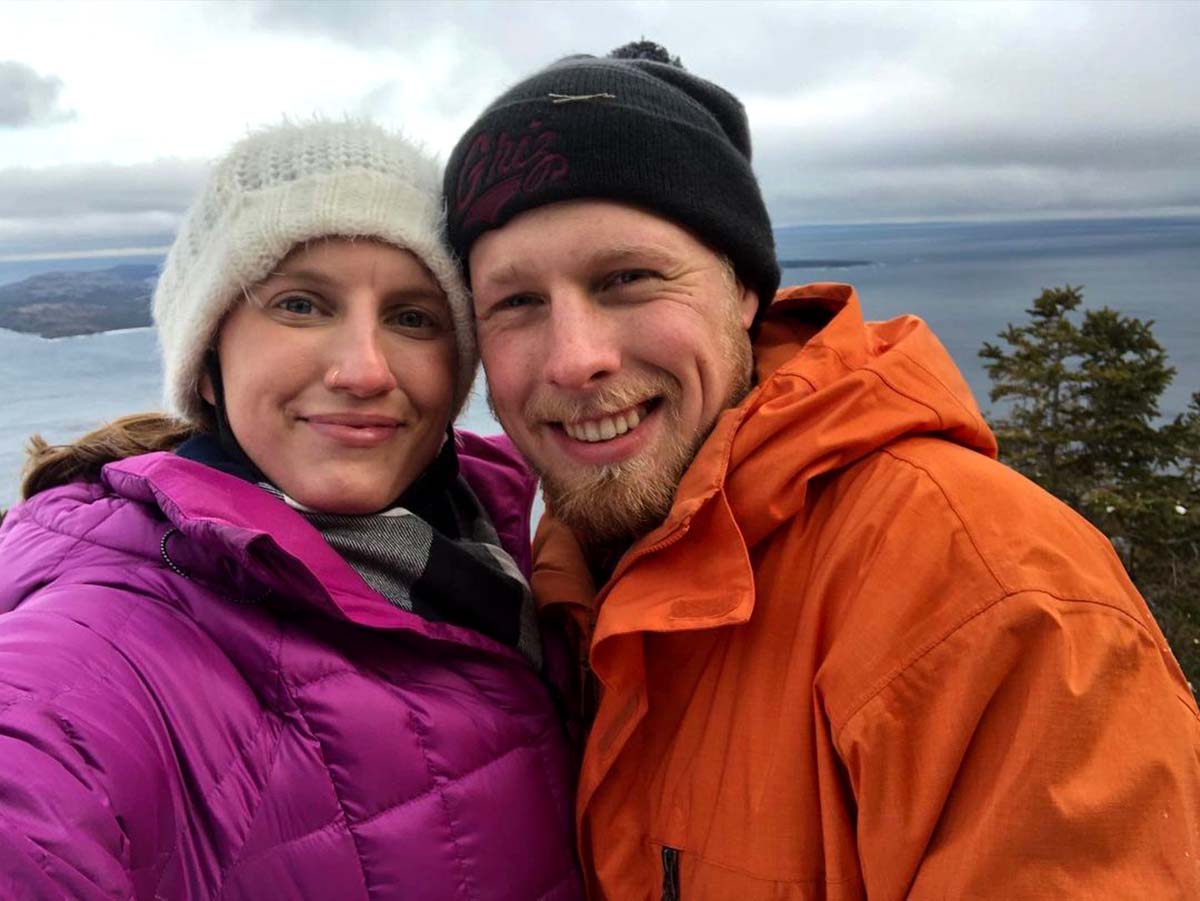 “Sometimes I wear my ring, sometimes I don’t for two reasons: a) forgetfulness,” she explained via Instagram in August. “I take it off when I sleep, when I shower, when I cook, when I hike/adventure, etc and often forget to put it back on. And b) I often don’t wear my ring when I travel solo and am afraid of damage theft or being forgetful and leaving it at a hotel — hence, why it’s often off in travel/wedding/adventure photos. You can come @ me but that’s the truth and it has nothing to do with commitment levels.”

Welcome to Plathville airs on TLC Tuesdays at 9 p.m. ET.

With reporting by Mandie DeCamp