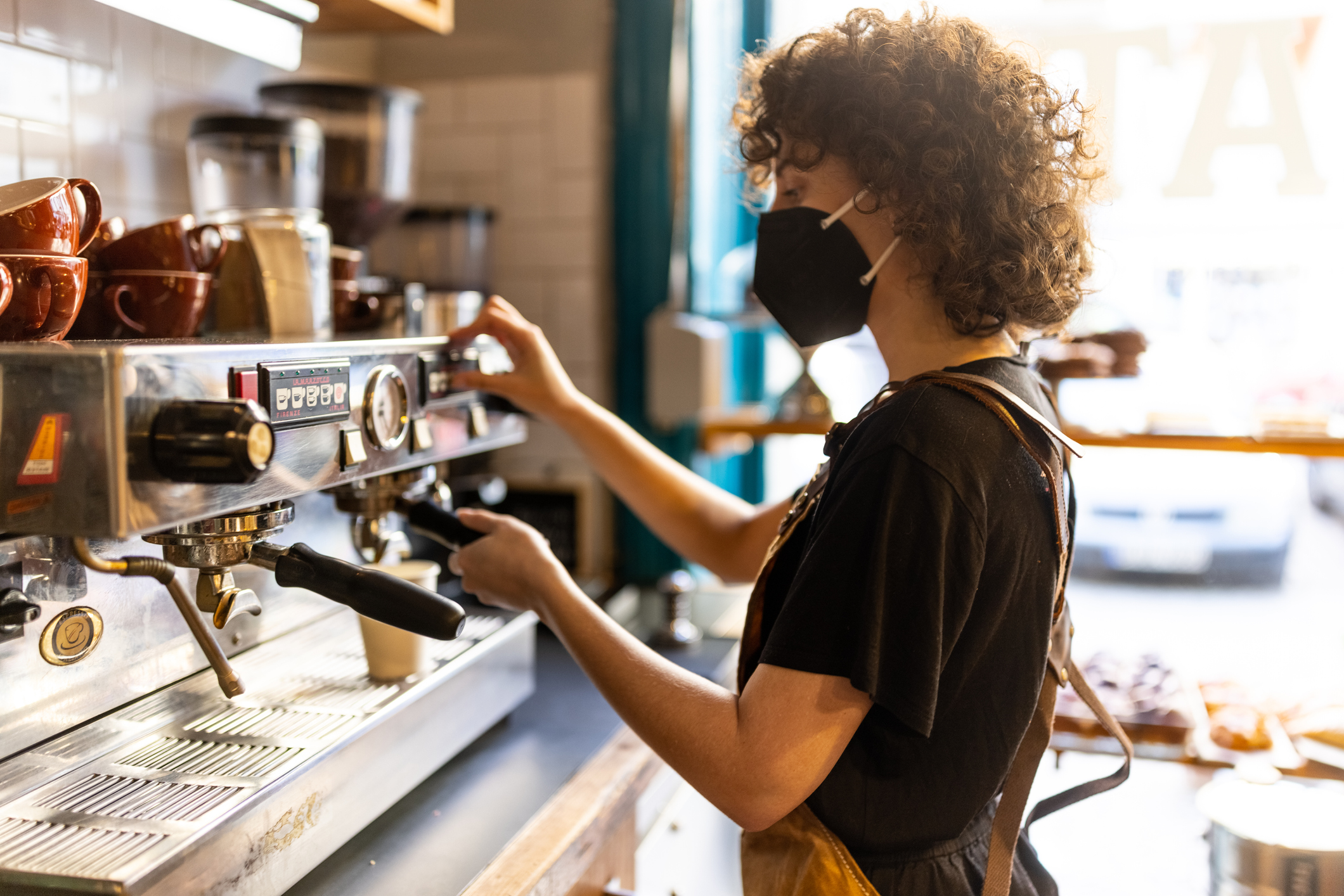 Chancellor Rishi Sunak announced a boost to the National Living Wage in his recent Budget.

At first sight, it feels like a massive improvement. But the reality is very different. The National Living Wage isn’t actually a living wage. The name is just a bit of spin cooked up by former Chancellor George Osborne back in 2016.

Instead, it’s a legal minimum employees must be paid. And this minimum isn’t enough.

Today the Living Wage Foundation is revealing the latest figures calculated from current living costs. This is what people actually need to earn to cover their daily expenses, from supermarket shopping and rent through to child care and petrol.

For London, this true figure stands at £11.05 an hour, and for elsewhere in the UK it’s £9.90 an hour. The difference between this and £9.50, especially in London, is huge. For someone working full-time, the shortfall results in £3,022 less than is needed next year in the capital and £780 outside.

And this is just for people aged 23 and above. Those younger or on apprenticeships will earn less.

The higher level for the real living wage is voluntary, so it’s on employers to choose to hike pay beyond the statutory minimum. Close to 9,000 have signed up to the scheme, but it would be great to see even more commit to fair pay.

And there are plenty that could, with 4.8million workers (roughly one in six) currently earning less than the level suggested by the Living Wage Foundation.

Of course, employers will need to find the money to pay these higher salaries. After a turbulent 20 months, many retail and leisure businesses are operating on a knife-edge and paying employees more could be a struggle.

For those companies, it may be the additional costs end up passed on to consumers. But for those enjoying any sustained profits, it’s only right they reward the workers helping them bring in the cash.

Cut back your overdraft costs

Ever use your overdraft? With the majority of banks charging close to a huge 40% in interest for going into the red, it’s actually one of the most expensive ways to borrow cash.

Ideally you’ll want to avoid it completely, or use any savings you have to wipe out this debt — you will save more money than you’d make. But if that’s not possible you could look at a current account with a cheaper overdraft. See the table below for some suggestions.

A little different this week. Rather than a person to follow, I’m sharing a hashtag I want you to use — #FoodBankAdvent.

This is where you can join in and share your progress in a campaign from UK Money Bloggers to support donations to food banks in the run-up to Christmas.

The idea is simple. Every day for 24 or 25 days you snap a picture of an item you’ve bought. Then in early December you drop the full collection off at your nearest food bank.

Your tweets and stories will hopefully encourage friends and family to join in, and boost much- needed supplies.

Look on social media to find out what your food bank needs. They might be brimming with beans but short of shower gel.

Get in touch by emailing MetroL[email protected]