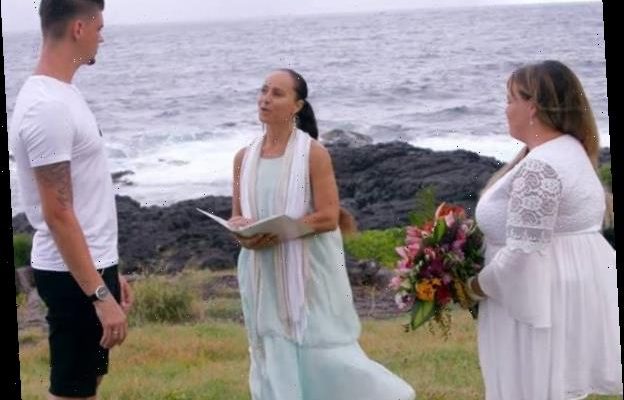 Love is in the air on Teen Mom OG.

As excitement continues to build for a brand-new season, E! News is getting an exclusive sneak peek at what’s to come this March. In a preview at the season premiere, Catelynn Lowell and Tyler Baltierra head to Hawaii for a special getaway. And yes, a special vow renewal is on the agenda for the couple’s fifth wedding anniversary.

After blindfolding her husband, Catelynn leads Tyler to a private destination near the ocean blue water. “What’s going on? What the f–k is going on?” Tyler asks his wife. “What’s happening?”

“Catelynn decided to surprise you with a recommitment ceremony and so that you can begin a fresh start,” the officiant shared. “So go ahead and grab a stone and what we’re going to do is blow into the stone. Anything you’ve been holding on to, anything from the past that needs to be cleared… and then we’ll throw them in the ocean.”

The cameras then flashback to the couple’s highs and lows over the past several years that included a separation, miscarriage and mental health struggles.

But through it all, this couple has opened up their lives for fans and proven that working hard in relationships pay off.

“Our relationship, I feel like we’re always strong,” Catelynn previously shared with E! News. “I think that we just go through bumps and it makes you stronger as a couple too, but yeah, we’re in a really good place.”

The Tierra Reign designer added, “Him and I, when we went through that trial separation period or whatever, we worked a lot on ourselves as individuals, but also ourselves as a couple. I learned a lot of things for myself during that period of time in my life.” 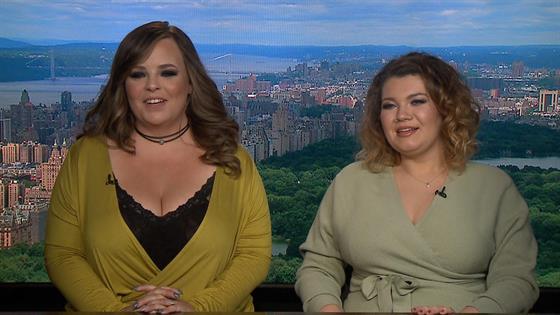