The endgame is coming. Marvel Studios released the dramatic first trailer for Avengers 4 — which is now officially titled Avengers: Endgame — on Friday, December 7. 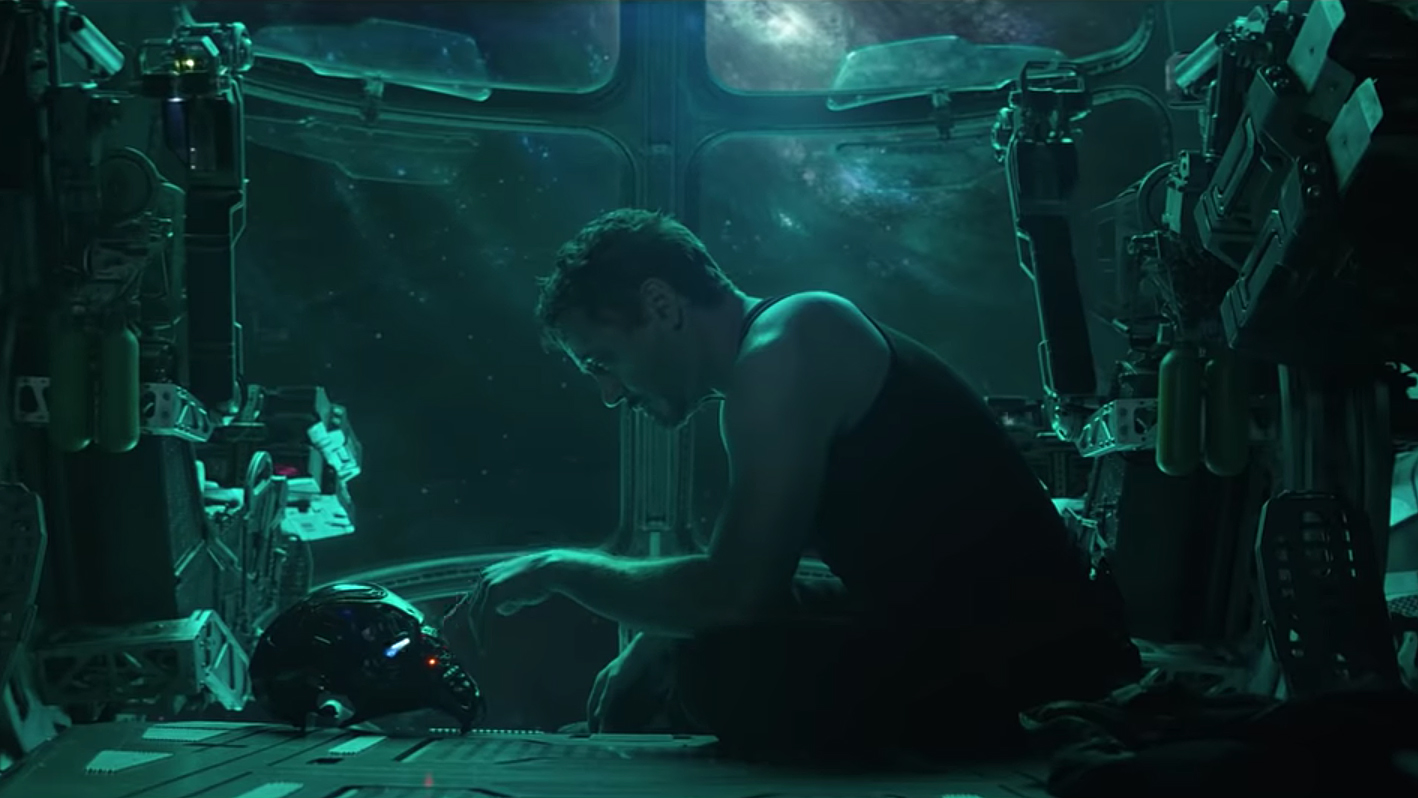 The trailer opens with Iron Man (Robert Downey Jr.) dismally floating through space with no food, no water and only a day’s worth of oxygen left.

“Part of the journey is the end. Just for the record, being adrift in space with zero promise of rescue is more fun than it sounds. The food and water ran out four days ago. The oxygen will run out tomorrow morning and that’ll be it. When I drift off I will dream about you — it’s always you,” he says in a video message to Pepper Potts (Gwyneth Paltrow).

Picking up the pieces of Thanos’ (Josh Brolin) destruction that happened in Avengers: Infinity War are Black Widow (Scarlett Johansson) and Captain America (Chris Evans), who are shown entering what they call “the fight of our lives.”

“This is gonna work, Steve,” Black Widow tells Captain America. He replies, “I know it is, because I don’t know what I’m going to do if it doesn’t.”

Directors Joe and Anthony Russo tweeted on Friday, “For those who have been here since the beginning. For those who have joined along the way. For the best fans in the Universe. This trailer is for you… With much love and gratitude for your patience, The RB’s”

The highly anticipated conclusion was originally set to have a May 3, 2019 release date, but it was pushed up a week.