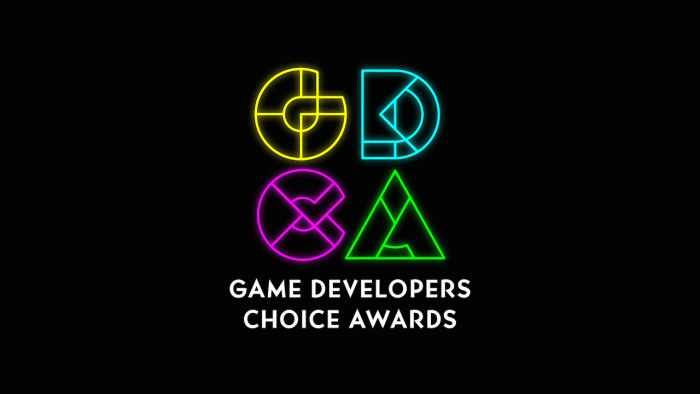 Both ceremonies will stream back-to-back on Twitch and Mixer. We’ve also embedded the stream in the player below.

This year, the Game Developers Choice Awards plans to honor writer and director Amy Hennig with a lifetime achievement award. She’s perhaps best known for her work on the “Uncharted” series at Naughty Dog. She left that studio in 2014 to join Visceral Games on an unnamed “Star Wars” project, but publisher Electronic Arts shelved the game and shut down the developer in 2017.

Veteran game developer Rieko Kodama will also receive this year’s GDCA pioneer award tonight. She’s being recognized for her contributions to the industry, including her work on Sega classics like “Phantasy Star,” “Alex Kidd,” and “Skies of Arcadia.”