Ladies love a sensitive man! Colton Underwood’s season of The Bachelor will be full of waterworks if the first trailer was any hint at what’s to come. In the video, which aired during the Dancing With the Stars finale on Monday, November 19, the 26-year-old is looking for love and is not holding back!

First thing’s first: The women are full-on obsessed with Colton and his good looks. “I plan on rubbing oil all over his body,” one girl says in the video. Another calls the Bachelor in Paradise alum a “chiseled God.” 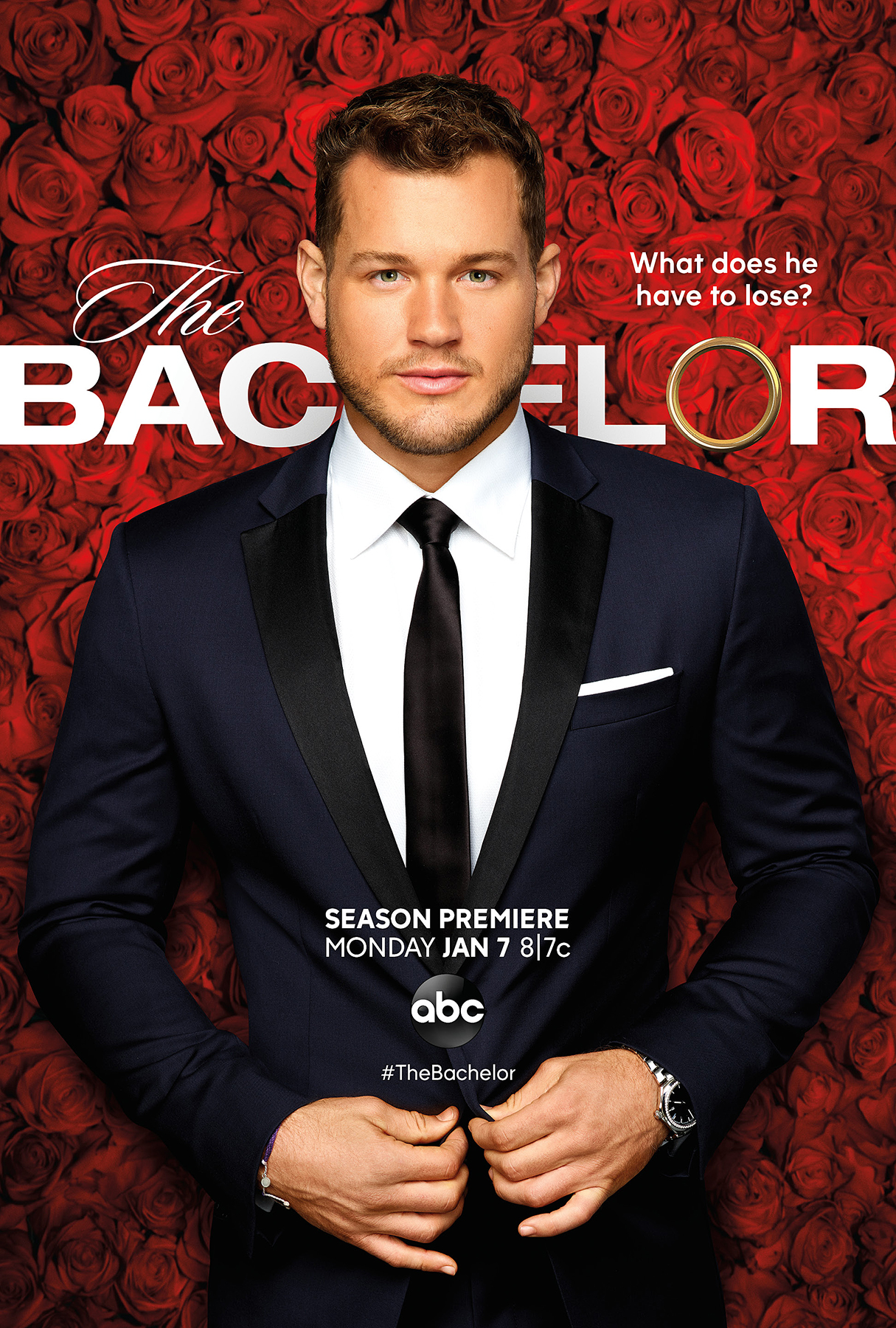 It’s no surprise that another big part of the promo – and most likely, the entire season – was Colton’s virginity. During night one, one woman tells him, “I have not dating a virgin since I was 12.”

“I am a virgin but that’s just a small apart of who I am,” the former NFL star says. “I’m here to fall in love. Hopefully by the end of this, I’m down on one knee.”

Ahead of the fantasy suites, Chris Harrison let Colton know (in case he didn’t already), “You could lose your virginity this week.” Colton responds, “Sexual intimacy is a big part of any relationship.”

When the cast isn’t talking about Colton’s v-card, they’re crying. So. Many. Tears. “Every time I put myself out there, I get f—king rejected,” the tight end says to one woman. He later admits, through tears, “I’m scared.”

Later, he seemingly hits his breaking point and even Chris is shocked, yelling Colton’s name as he full-on jumps a fence and says, “I’m f—king done.”