Another line on his resume? Harry Styles has reportedly joined the Marvel Cinematic Universe in the upcoming film Eternals.

“Big reveal from #TheEternals premiere — Harry Styles has joined the MCU as Eros, brother of Thanos,” tweeted Variety reporter Matt Donnelly on Tuesday, October 19. According to Variety editor Marc Malkin, the “audience squealed” when the Grammy winner, 27, appeared on the screen.

While Styles fans were thrilled by the news, many were also upset by the fact that the reveal is also a major spoiler for Eternals, which doesn’t hit theaters until November 5. “Not trying to sound rude, but as a Marvel and 1D fan I wish that I could’ve been surprised when I watch it in theaters,” one Twitter user wrote in response to Donnelly’s original post. “Yes there have been rumors that he was in it but I would’ve liked to actually witness it myself then it get spoiled for me. Please don’t spoil things!!” 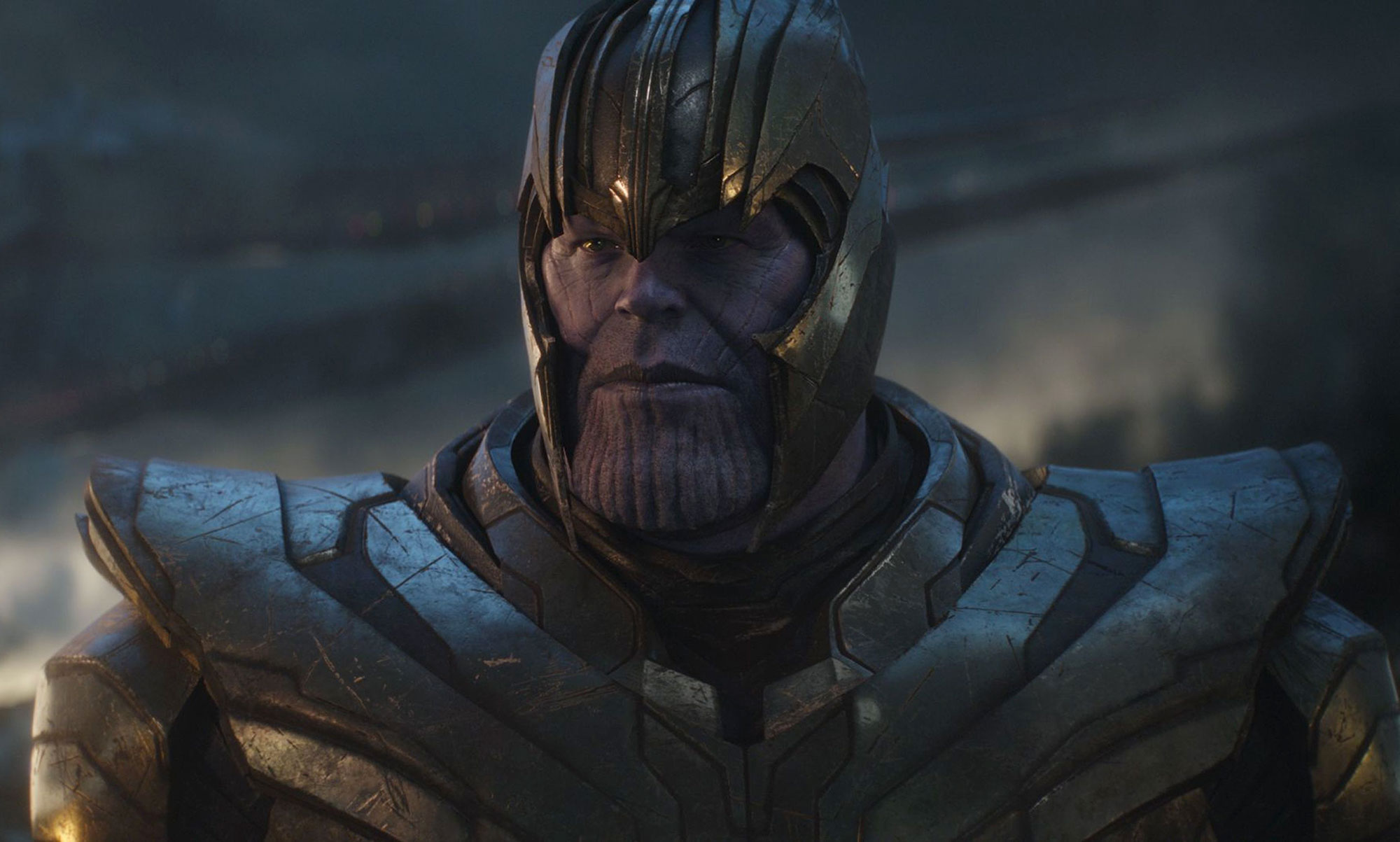 Other fans of the “Watermelon Sugar” singer’s music joked that they planned to start watching all previous Marvel movies now to get ready for the Eternals premiere next month. “Let me grab my laptop and get started on 29 movies real quick,” tweeted one Styles lover. “Watch me binge watch every movie and show in the mcu just so i can see harry w context,” added another.

The former One Direction member reportedly plays Eros, a.k.a. Starfox, whose brother Thanos (Josh Brolin) was the primary villain in the Avengers movies. Created in 1973, Eros is known for his ability to manipulate people to do his bidding — or to fall in love with him. Marvel has not yet confirmed Styles’ involvement in the film.

Eternals also stars Angelina Jolie, Salma Hayek, Gemma Chan, Kumail Nanjiani, Kit Harington and Richard Madden. The movie is set after the events of Avengers: Endgame, following members of an alien race called the Eternals as they return to Earth to protect humans from the evil Deviants.

Though the movie will mark Styles’ first foray into the realm of superhero films, he already has some other acting roles on the docket. He’s set to star in My Policeman, due out next year, as well as the thriller Don’t Worry Darling, directed by his girlfriend, Olivia Wilde.

The Dunkirk star and the Drinking Buddies actress, 37, went public with their romance in January after meeting on the set of the movie, which also stars Florence Pugh. They’ve kept their relationship relatively private since then, but the O.C. alum has been spotted at a handful of her beau’s Love on Tour concerts.

“Olivia was nonstop dancing on the floor at Harry’s show at Madison Square Garden,” an eyewitness exclusively told Us Weekly earlier this month, referring to the “Golden” singer’s Saturday, October 16, concert. “She did a choreographed dance with her friends at one point.”