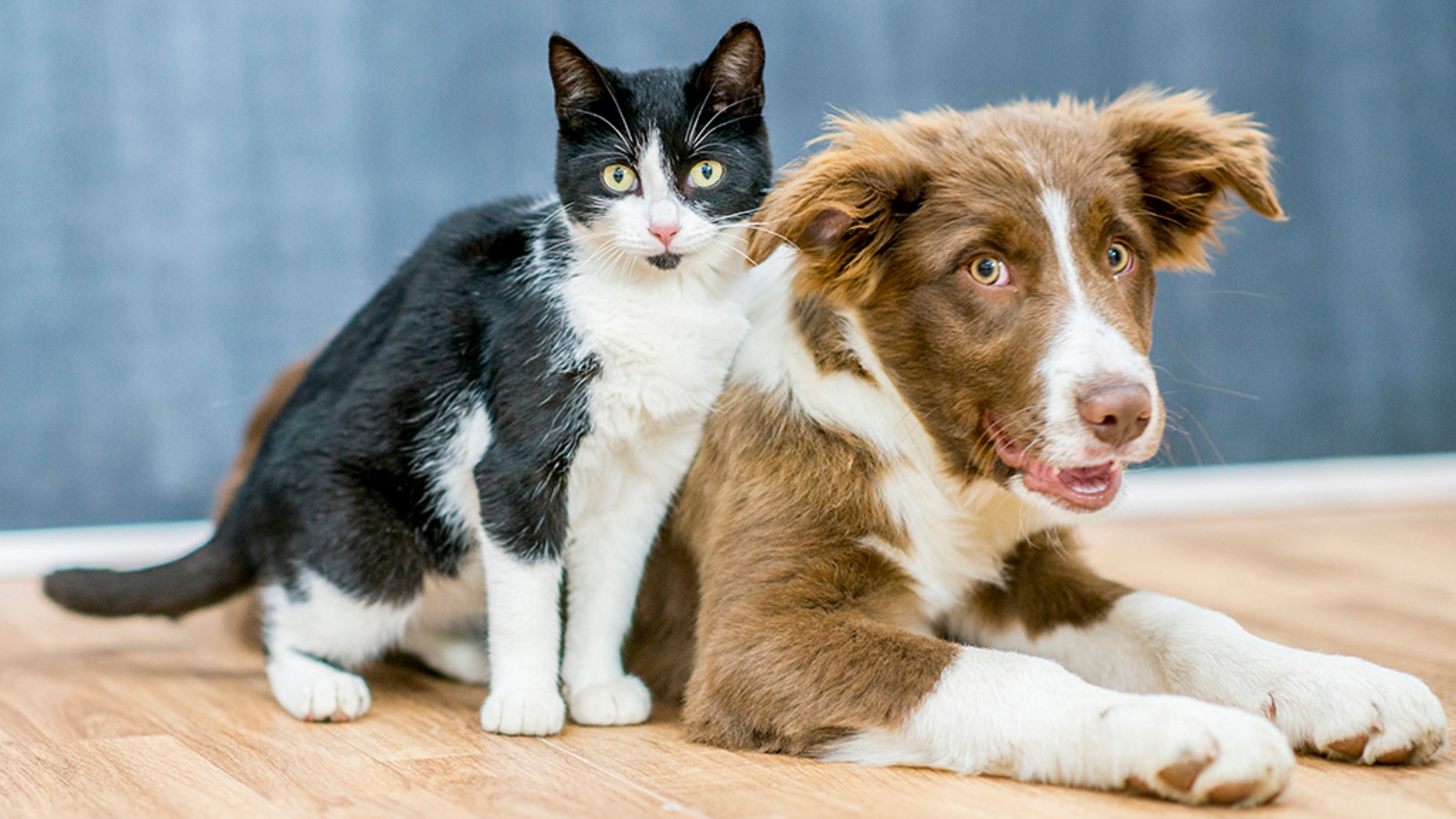 The study surveyed more than 3,000 cat and dog owners.
(iStock)

Some pet owners who are vegan are feeding their dogs and cats plant-based diets as well, while other pet owners have expressed interest in doing so, a recent study found.

Researchers from the University of Guelph in Canada, as well as Massey University in New Zealand, surveyed more than 3,600 pet owners. Questions included what type of pet they owned, information about their pet’s diet and concerns regarding pet foods, among other inquiries.

Of the pet owners surveyed, 229 out of the 3,673 were vegetarian, while 212 were vegan, meaning they do not eat meat, dairy or fish products.

“That percentage, 27 percent, might sound like a small number, but when you think of the actual numbers of pets involved, that’s huge and much higher than we expected,” Sarah Dodd, the study’s lead author, said in a statement.

Overall, 35 percent of owners surveyed expressed interest in switching their pet from a conventional diet to a plant-based one.

Dogs are considered to be omnivorous; meaning they eat both plants and meat. Cats, on the other hand, are carnivorous animals.

Vegan diets for both types of animals are controversial.

“Not been much research on the nutritional suitability of vegan diets for dogs and cats, nor on the health benefits and risks of plant-based diets in these animals," Dodd said, noting more research is needed.

"While only a small proportion of pet owners are currently feeding plant-based diets to their pets, it is safe to say that interest in the diets is likely to grow."

Though vegan or vegetarian pet owners may face a “moral dilemma” when feeding animal products to their dogs or cats, the researchers wrote in the study, which was published in the journal PLOS One in January, veterinarians have warned pet owners who choose plant-diets for their pets, specifically dogs, should be wary. Vegan-based diets for pets can result in a lack of essential nutrients, such as an inadequate amount of protein, or a deficiency in key vitamins and minerals.

Feeding cats a vegan diet, specifically, “would be like me feeding my horses meat. You’re taking a whole species of animal and trying to force it to eat something that it isn’t designed to handle,” Lew Olson, Ph.D. and author of “Raw and Natural Nutrition for Dogs,” told WebMD.

"While only a small proportion of pet owners are currently feeding plant-based diets to their pets, it is safe to say that interest in the diets is likely to grow," Dodd added.