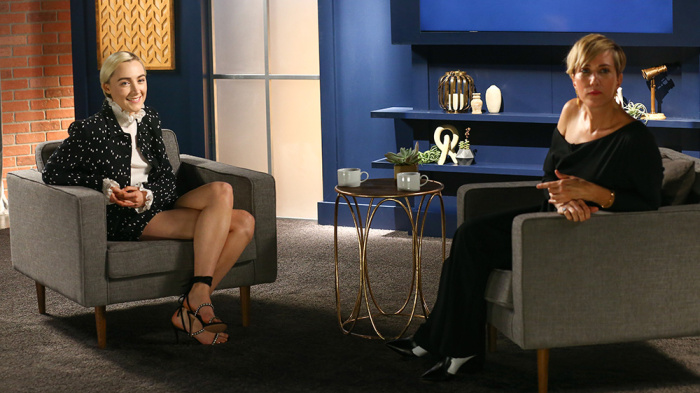 Variety and PBS SoCal have announced the actor lineup and schedule for the ninth season of “Variety Studio: Actors on Actors.”

The first two episodes of the Emmy Award-winning series will premiere on PBS SoCal on Tuesday, Jan. 8 at 7 p.m. with episodes three and four set to premiere on Thursday, Jan. 10 at 7 p.m. All episodes will stream on pbssocal.org following their premieres.

“In only a few years, Variety’s Actors on Actors has become a become a crucial stop on the road to the Oscars,” said Ramin Setoodeh, New York bureau chief, Variety. “We are delighted to be partnering again with PBS SoCal for a series of illuminating conversations with the bravest actors at the movies this year.”

“Variety Studio: Actors on Actors” will air on PBS stations across the nation starting in January (check local listings). Variety’s Actors on Actors issue will hit newsstands on Dec. 4 with clips appearing on variety.com starting at the beginning of December presented by Amazon Studios.

“We are proud to once again partner with Variety Studio: Actors on Actors to bring Southern California audiences as well as viewers across the country into the hearts and minds of Hollywood’s most acclaimed talent,” said Andrew Russell, president and CEO, Public Media Group of Southern California. “Being in the business of telling stories that matter, PBS SoCal has a passion for creating smart, original content that captures the spirit of the region. We look forward to bringing viewers these intimate conversations from this incomparable lineup of actors included in this season whom we admire for their work and contribution to their craft.”