A WARNING has been issued to those under the age of 30 amid a rise type 2 diabetes cases.

It's a common condition that causes the level of sugar (glucose) in the blood to become too high, the NHS says. 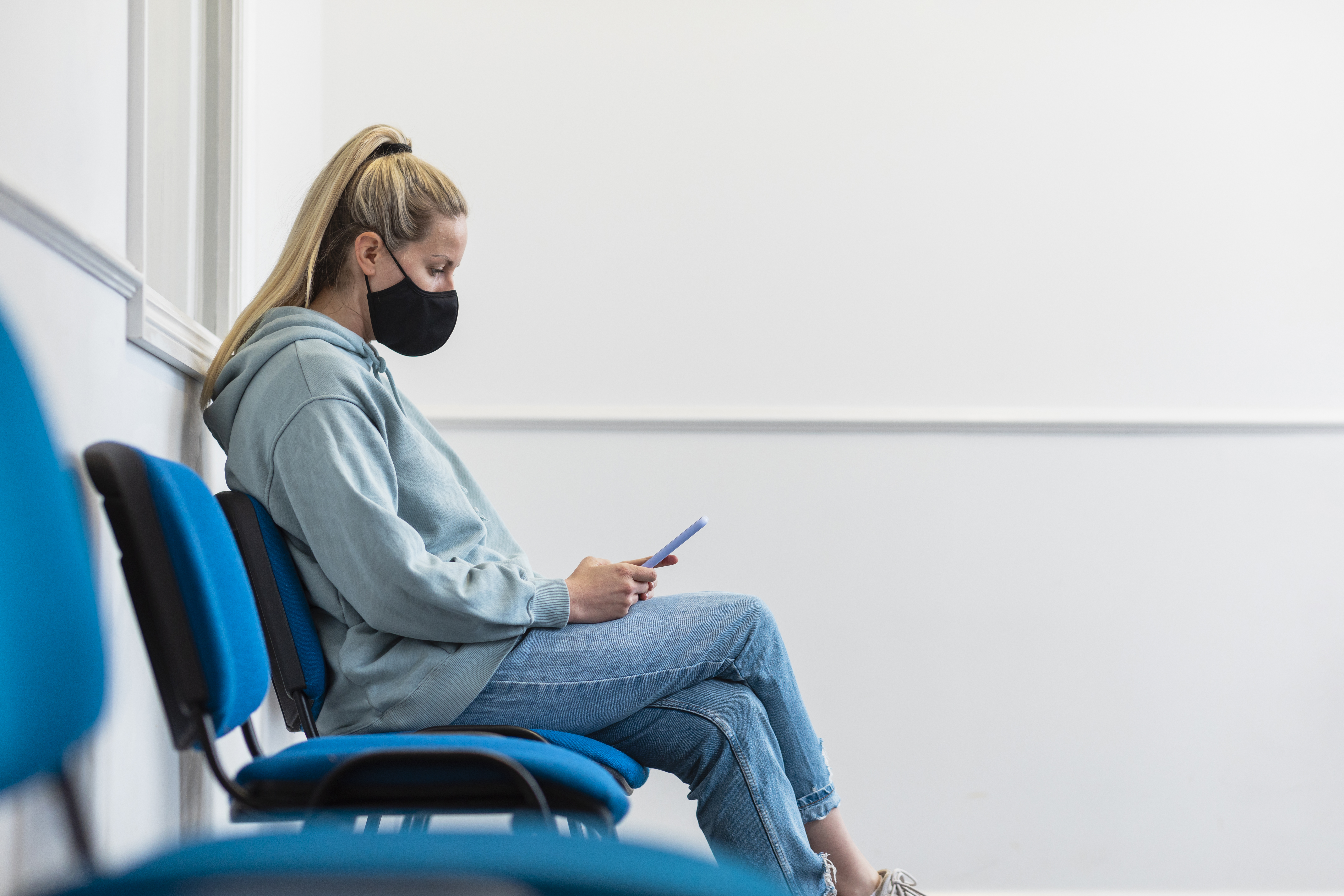 Figures show that around 90 per cent of people with diabetes have type 2, and Diabetes UK says it's often referred to as a 'silent killer' as most people don't recognise the signs of the illness – brushing it off as something else.

A study published last month also found that a quarter of a million Brits don't know they are living with the condition.

Now a new study has revealed that rates of type 2 diabetes in young adults have risen from 1990 to 2019. 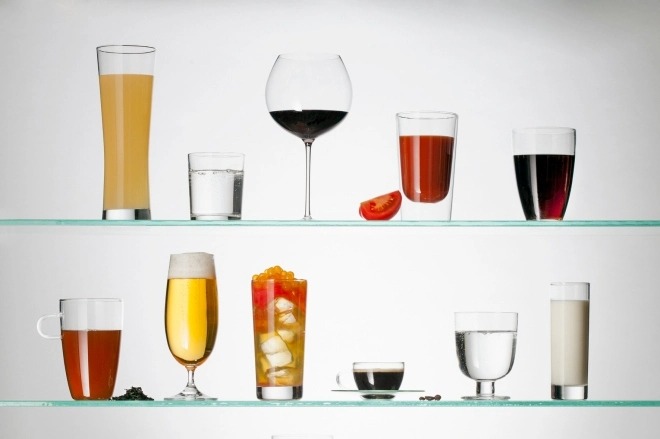 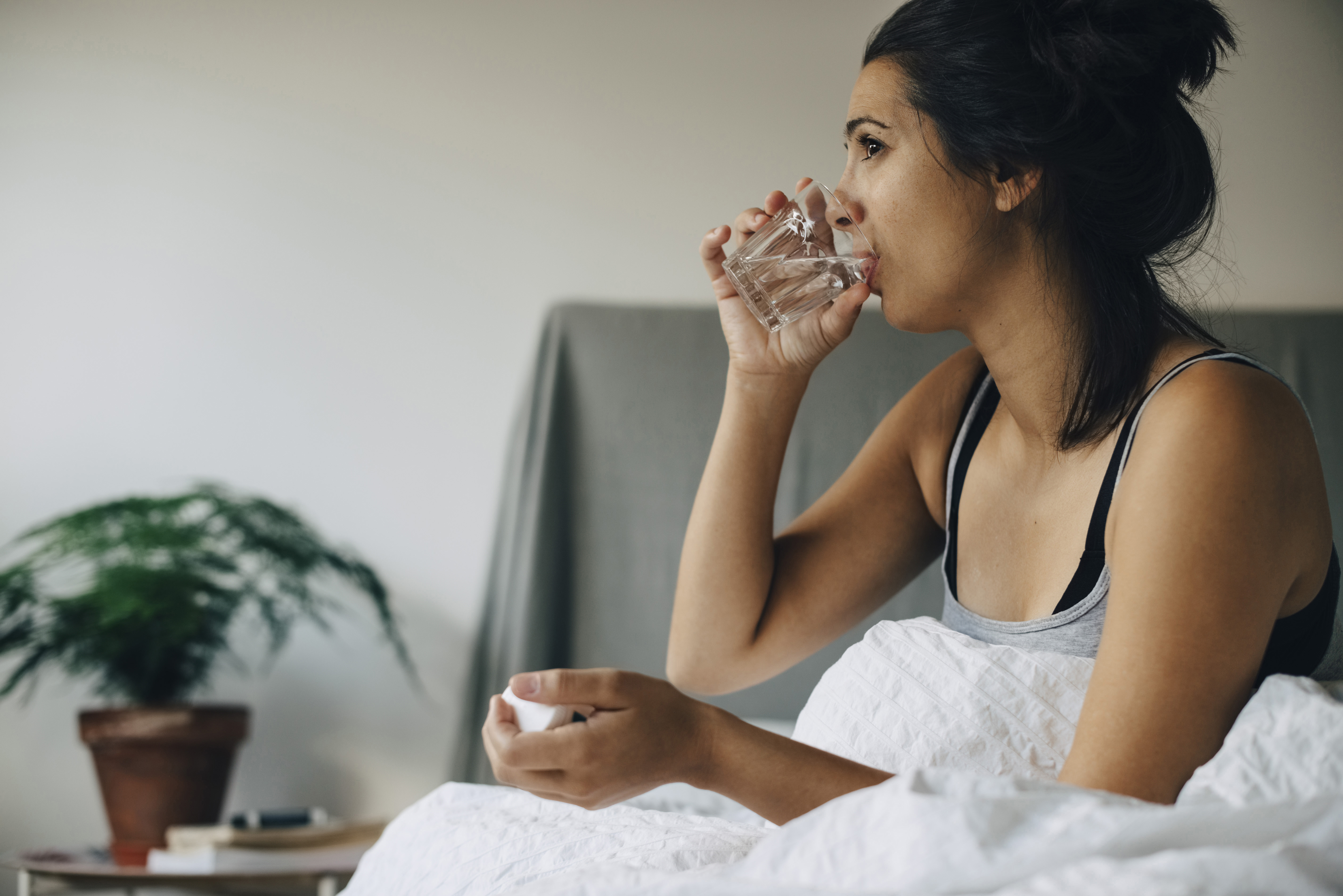 The authors said: "Our study showed a clear upward trend of the burden of early onset type 2 diabetes from 1990 to 2019.

"These findings provide a basis for understanding the epidemic nature of early onset type 2 diabetes and call for urgent actions to deal with the issue from a global perspective."

If you have a BMI of 40 or above, then you're severely obese.

Women also had a higher mortality rate than men under the age of 30, they added.

However this reversed when those in countries with low sociodemographic countries.

This refers to places where there is lower income and development is lacking.

The NHS says there are seven signs you can look out for when it comes to type 2 diabetes.

Experts state that many people have the condition without realising it.

This is because the symptoms might not always make you feel unwell, they said.

What to look out for:

WHO IS AT RISK?

The NHS says that if you're over 40, or over 25 in south Asians, then you're more at risk.

If you have a close relative with diabetes (such as a parent, brother or sister), or you're overweight or obese then you're also at an increased risk.

Also, if you're of Asian, African-Caribbean or black African origin – even if you were born in the UK then you are at a higher risk.

You should see your GP if you're worried about any of your symptoms.

In the event of the emergency, always call 999 or visit your closest A&E.