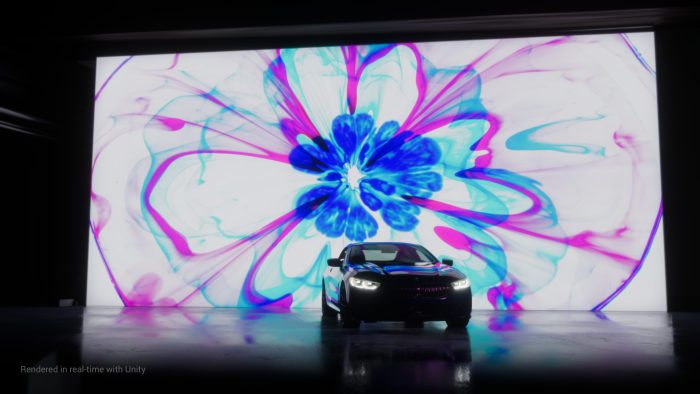 Unity Technologies is partnering with computer graphics company Nvidia to offer production-focused early-access to real-time ray tracing, they announced during the Game Developers Conference on Monday.

The two companies are offering an optimized preview solution for customers in the second half of 2019. Their real-time ray tracing promises photorealistic image quality and lighting for projects that require them, like design, engineering, marketing, or video game development. The technology provides an advantage to creators, the companies said, because it mimics the physical properties of light, allowing developers to make and dynamically alter creations that blur the line between real-time and reality.

“As part of our commitment to best-in-class visual fidelity graphics, we rolled out the preview of the High Definition Render Pipeline (HDRP) last year — a highly-optimized, state-of-the-art raster-based solution capable of achieving stunning graphics in real-time on consumer hardware. We built HDRP with the future in mind and today we’re excited to announce that we are working with NVIDIA to adopt its RTX real-time ray tracing capabilities so we could bring this technology to all,” said Unity Technologies vice president of graphics Natalya Tatarchuk. “Real-time ray tracing moves real-time graphics significantly closer to realism, opening the gates to global rendering effects never before possible in the real-time domain.”

To show off their new technology, Unity and Nvidia recently collaborated with the BMW Group on a demo for the 2019 BMW 8 Series Coupe. Rendered in real-time in Unity, the demo displayed a real car and a version of it using real-time ray tracing. The visual fidelity and lighting made the vehicles indistinguishable, the companies said.