The bond of family! Pregnant Blake Lively and Ryan Reynolds have found a work-life balance ahead of welcoming their fourth child, a source exclusively reveals in the latest issue of Us Weekly.

“They are really more united and supportive of each other than ever,” the insider says, noting that the Deadpool star, 45, “has become better than ever at managing his time and schedule.”

Us confirmed on September 15 that the Sisterhood of the Traveling Pants actress, 35, is expecting another baby. That same day, Lively debuted her growing bump while attending the 10th annual Forbes Power Women’s Summit.

“When they got together, they always planned to have a lot of kids,” the source tells Us, adding that the couple “felt like they were making up for lost time [from] the years they both had to put off having a family.” 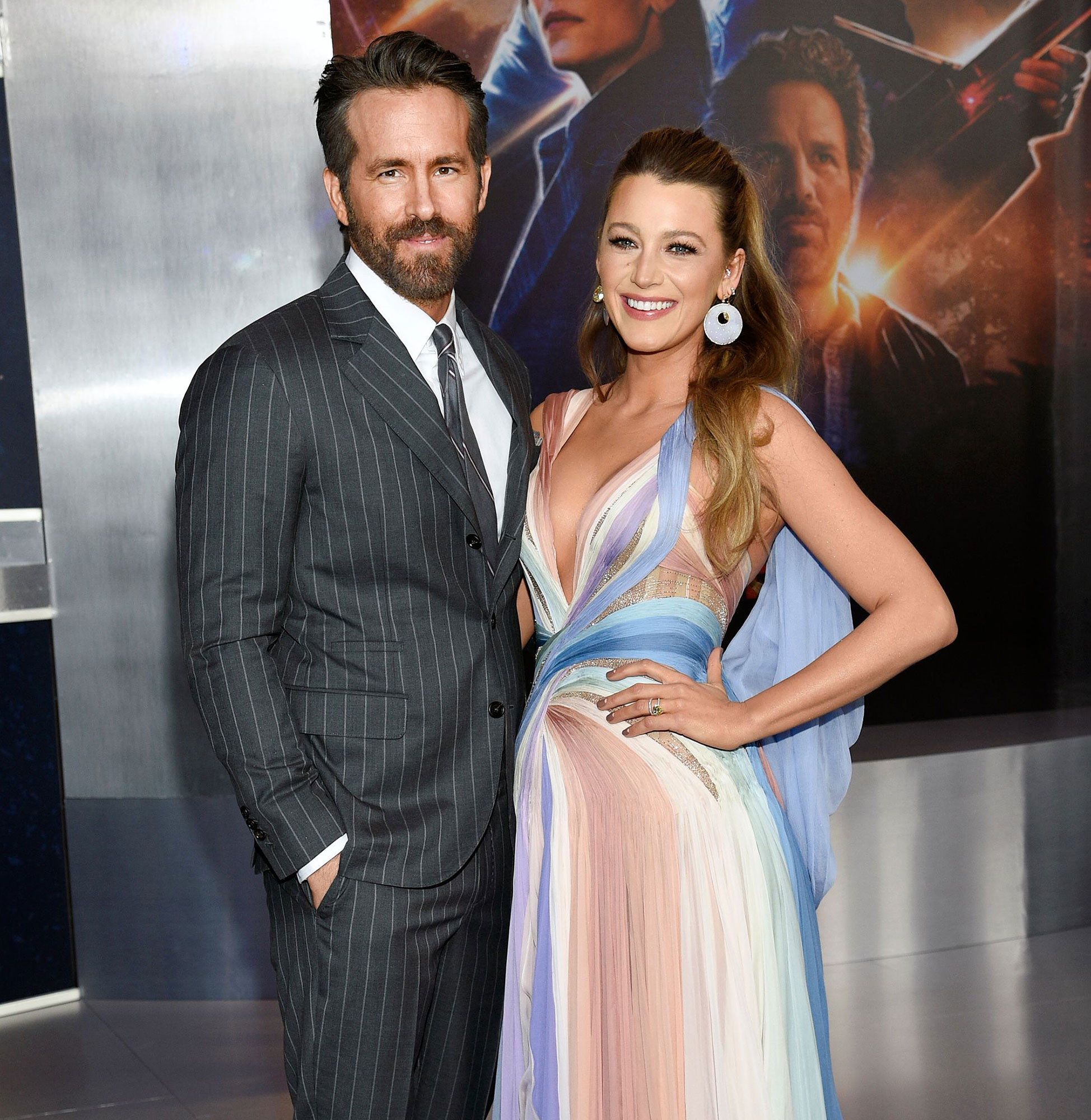 With the expansion of their brood, the Gossip Girl alum and the Just Friends actor are “making good on the promise they made to each other when they got together,” the insider says, noting that the pair might not “stop at four” kids.

As the twosome gear up for another little one, they have held fast to their commitment to being present parents.

“The key going into this pregnancy has been their loose family rule that neither of them would ever work at the same time while their kids are little,” the source explains, confirming that Reynolds’ “break from acting wasn’t a joke.”

Over the years, the Betty Buzz founder and the Canadian actor have managed to pursue their own projects while spending time at home with their girls — and they hope to keep it that way moving forward.

“They do a lot of hiking, exercising and cooking together to unwind, but the key for them is knowing when to plug back in,” the insider adds. “Because they are both creatures of the industry underneath it all.”

The Wrexham Association Football Club co-owner, for his part, is making it a “priority” to get his Deadpool franchise “back on track” following the arrival of baby No. 4, the source tells Us.

The Age of Adaline actress, meanwhile, is on board with her husband’s plan to get the next superhero film made as they juggle more kids.

“Blake has been a big supporter of those movies since Ryan made the first one almost seven years ago,” the insider explains. “She’s a believer and has a voice on those movies because they’re a key part of the family business for her and Ryan.”

For now, Reynolds is hoping to shoot the new Deadpool movie “next year,” the source reveals, pointing out that the location is currently up in the air.

“Deadpool is a family project for them and the family will all go to wherever Ryan is shooting that one in 2023,” the insider says, adding that Vancouver is the “preferred location because of Ryan’s roots and extended family there.”

Watch the exclusive video above for more on how Lively and Reynolds are preparing for their fourth child — and pick up the latest issue of Us Weekly, on newsstands now.