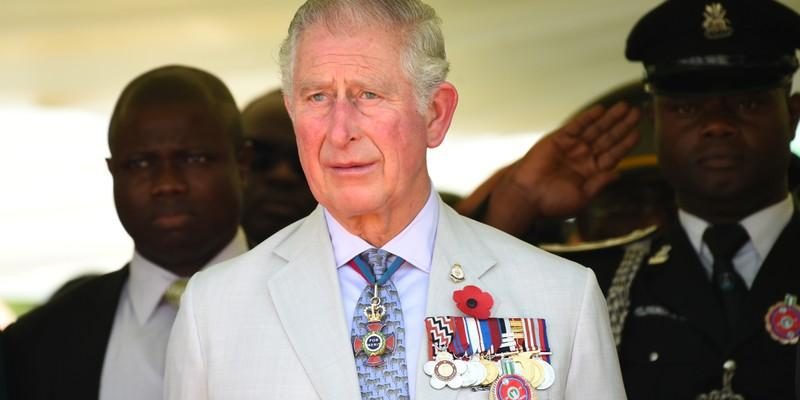 LONDON (Reuters) – Prince Charles celebrates his 70th birthday on Wednesday by attending public and private parties, while his office has released new photographs of the heir to the British throne with his close family. 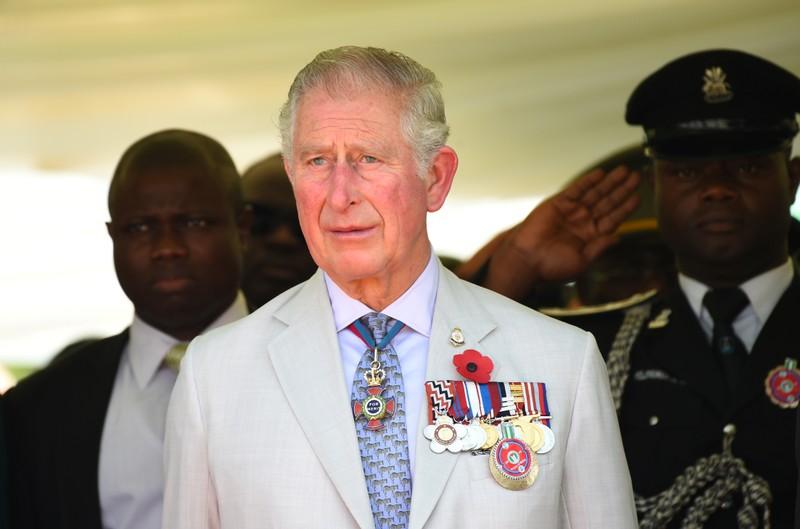 The Prince of Wales and Queen Elizabeth’s eldest son, Charles was born at Buckingham Palace on Nov. 14, 1948, four years before his now 92-year-old mother ascended to the throne following the death of her father George VI.

To mark his birthday, he will attend a special tea party heralding 70 inspirational people who also turned 70 this year, before heading to a private function for friends and family hosted by the queen.

As Britain’s heir apparent, Charles has waited longer than any of his predecessors to become monarch and would be the oldest king in a lineage that dates back 1,000 years.

Charles has used his position to campaign on issues including climate change, architecture and farming, often raising prescient concerns about the environment, his supporters say.

“When my mama succeeded and became queen and my grandfather died so young, aged 57, I ended up becoming heir to the throne aged four,” Charles said in a BBC documentary aired last week.

“You have to make of it what you feel is right – there’s nothing laid down so that’s what makes it so interesting, challenging and of course complicated.”

However, critics have accused him of inappropriate interfering because British monarchs are bound by Britain’s unwritten constitution to stay out of politics.

In last week’s documentary, Charles said he would stop “meddling” in campaigns which he felt strongly about.

“I’m not that stupid,” he said. “I do realize that it is a separate exercise being sovereign.”

The new photographs show Charles in the garden of his London home Clarence House together with his second wife Camilla, sons William and Harry, their wives Kate and Meghan along with William and Kate’s children, George, Charlotte and Louis.

In the BBC film, William said he hoped his hard-working father would spend more time with his grandchildren.

“Now he’s reached his 70th year, it’s a perfect time to consolidate a little bit as most families would do; you are worried about having them around, making sure their health’s OK,” he said. “He’s the fittest man I know but equally I want him to be fit so he’s 95 going on, so having more time with him at home would be lovely.”

However, William acknowledged that Charles still believed he had much to achieve.

“He hasn’t even reached the point that his natural progression should do – i.e being monarch – so he’s still got his job to do,” he said.