Mila Kunis is ‘awestricken’ by Ukrainian response to the Russian invasion

“I think lots of things get normalized,” the Ukrainian-born actress told Page Six at Thursday’s premiere of “Luckiest Girl Alive,” regarding Russia’s invasion of her home country.

“That’s the unfortunate truth of the times that we’re living in,” the “That ’70s Show” alum, who left Ukraine with her family at age 7, continued.

“We’ve normalized a lot of news reports, and we become desensitized to a lot of things that are happening in the world.”

The Golden Globe nominee, 39, added that she believes the invasion has more disturbing consequences for the globe than other current events. 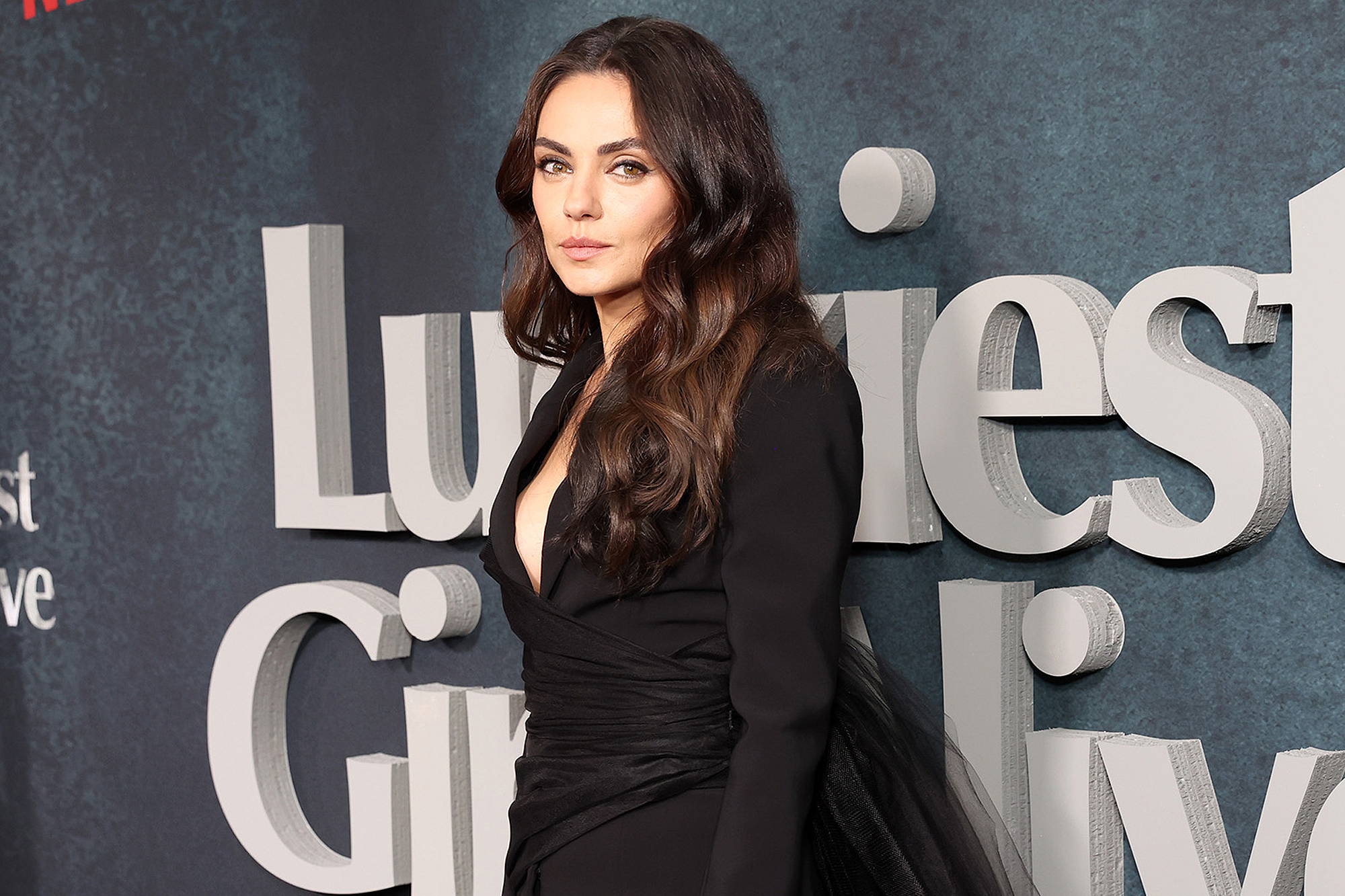 “I think this, more specifically than maybe other wildfires that are happening in the world right now, would have a catastrophic effect on democracy,” the “Family Guy” star explained.

“Not to take away what is happening in Iran and other places,” she clarified. “It’s really hard right now.” 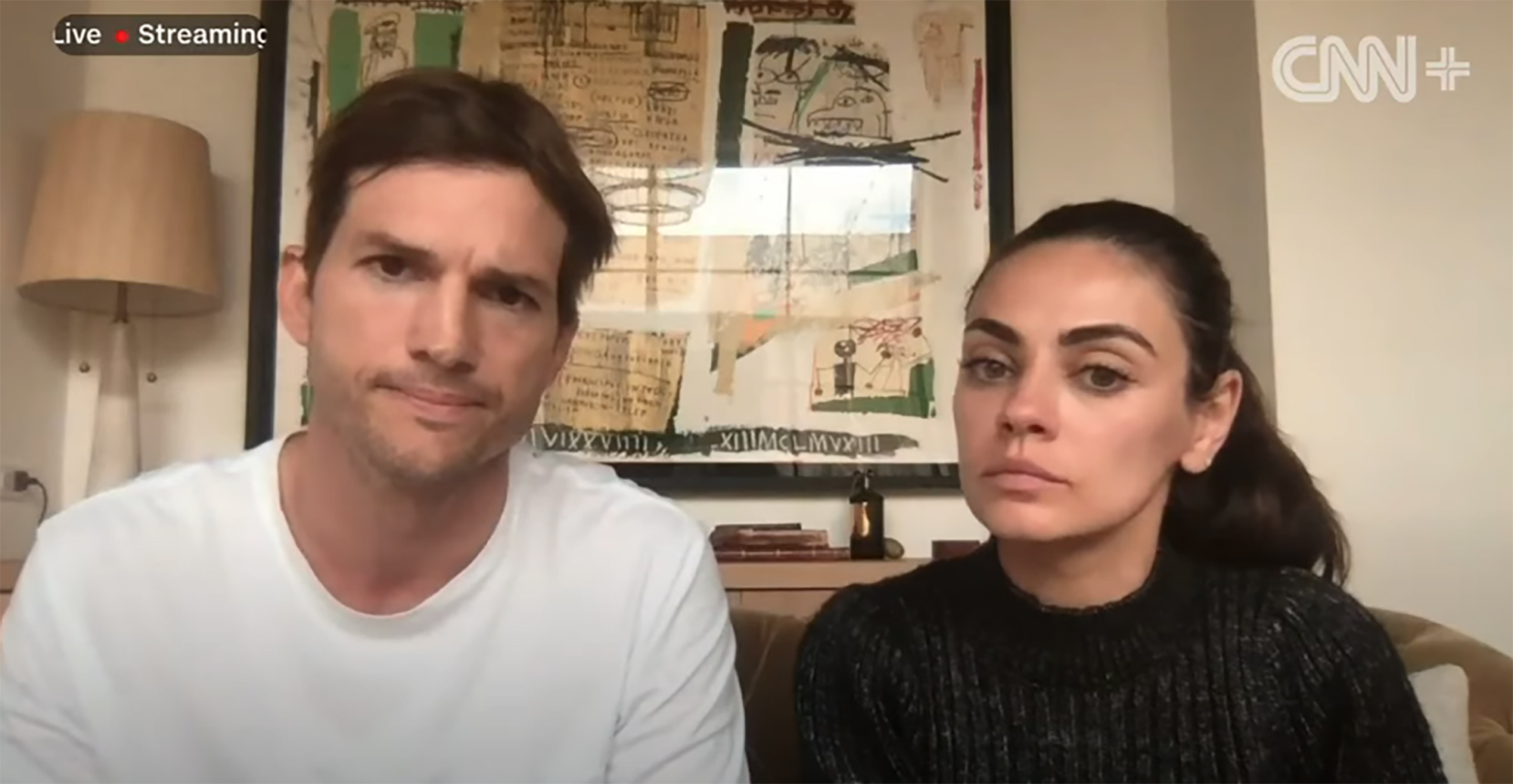 Kunis’ comments come six months after she and her husband, Ashton Kutcher, launched a GoFundMe page for victims of Russia’s attack, pledging to match up to $3 million in donations.

“I was born in Chernivtsi, Ukraine, in 1983. I came to America in 1991 and I have always considered myself an American. A proud American,” Kunis said in their March video announcement. 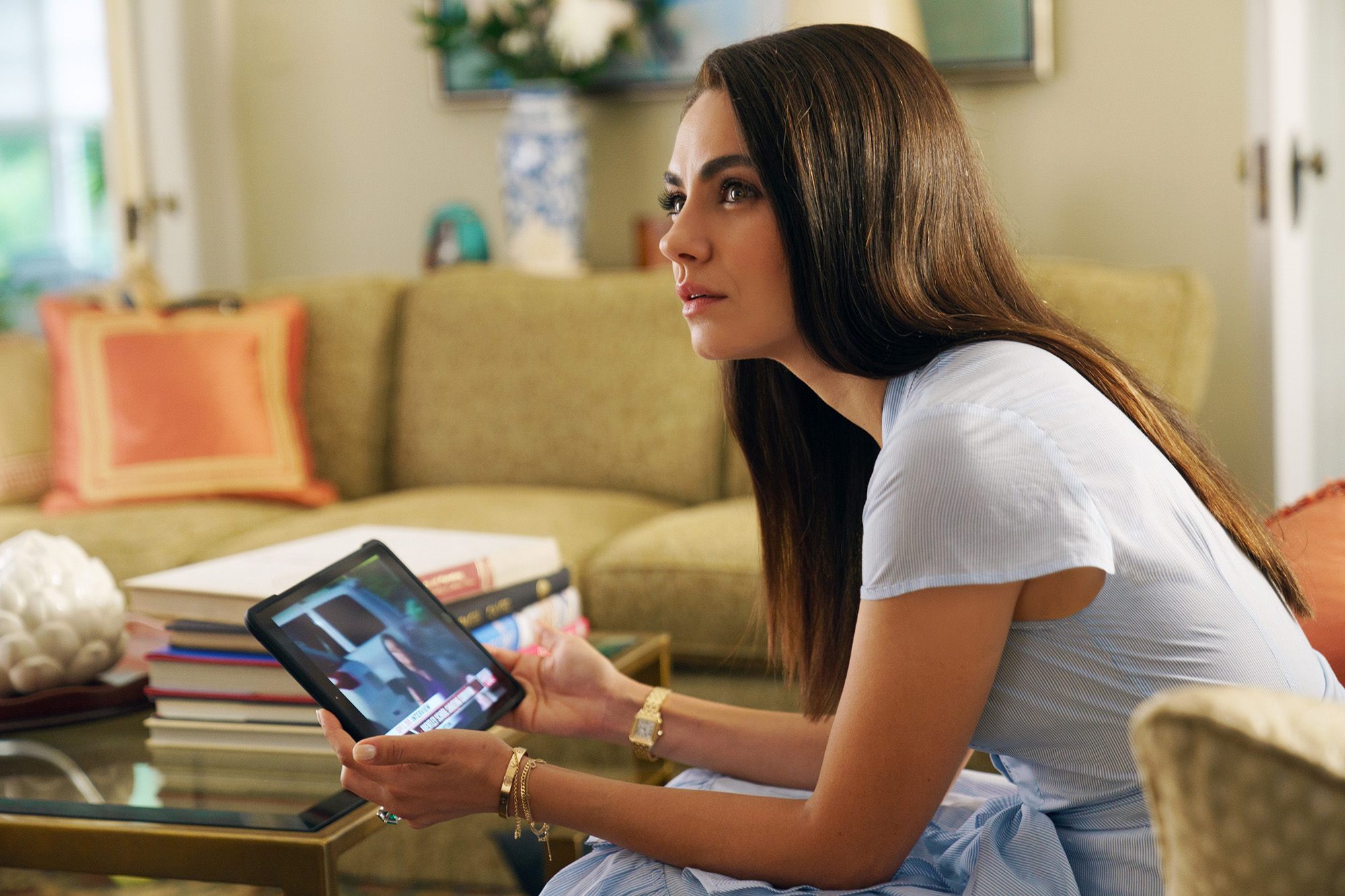 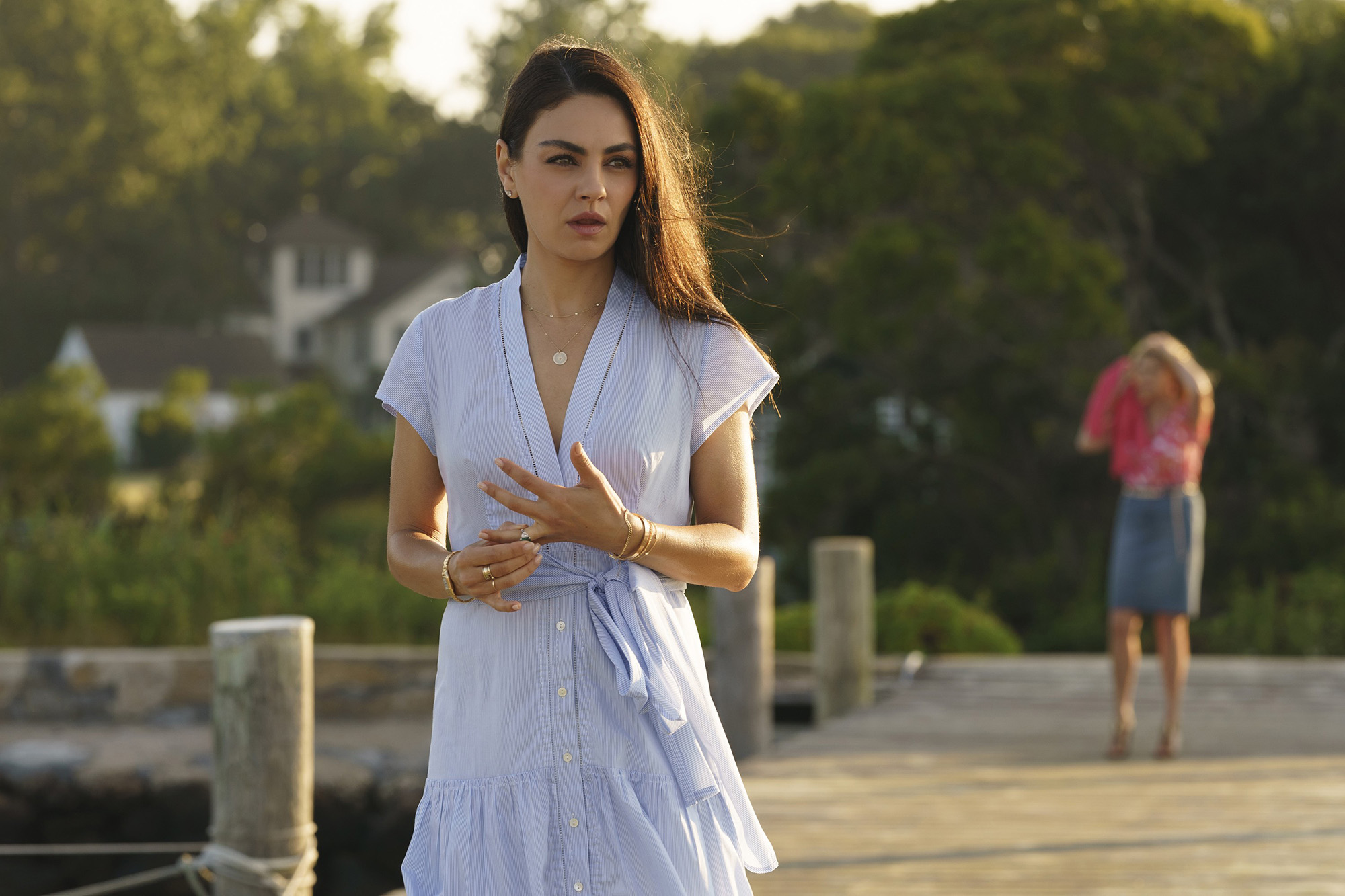 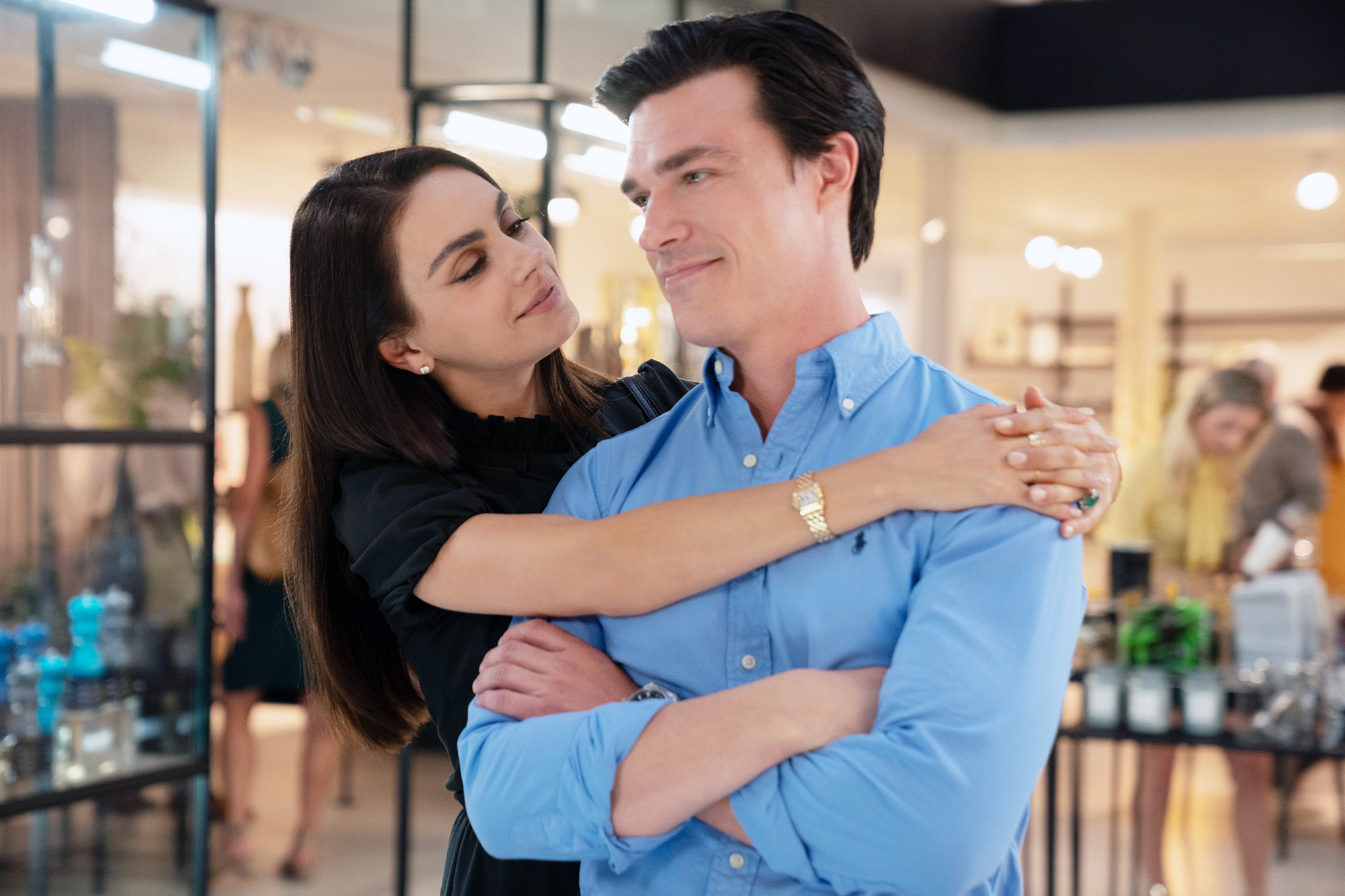