Two men discovered they were not alone in believing a particular young girl was their daughter, according to a TikTok user in Georgia.

In a series of videos from the TikToker — who according to FOX 28 works in the front office of the school the girl attends — the men both arrived at the school earlier this month with each claiming to be the father of the same girl.

“And so, they both look at each other, and the dad was like, ‘Why are you checking my child out? Who are you?'” the TikToker claims in the video.

“And he was like, ‘Who are you? What do you mean? I’m her dad,'” the other man apparently responded, per the social media post. 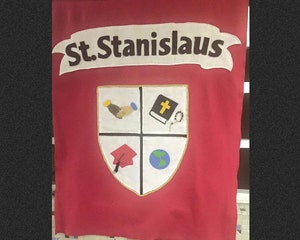 The TikToker claims both men were listed as emergency contacts for the girl and that their IDs had been verified.

The mother was called on the orders of the principal and she, per the poster, began “screaming and crying.”

Per the social media user, the mother of the girl — who is said to not have been present during the drama — had allegedly been telling both men they were the father.

“Nobody ever knew anything…. This was crazy. But, at the end of the day, the police [were] there. One of the daddies got locked up. You know, mama went to the EMS. Grandma had to come get the child, because nobody could get the child at that point,” the TikToker said. “But, it was a mess…. It was a mess.”

Fox News Digital reached out to the TikToker for further comment. 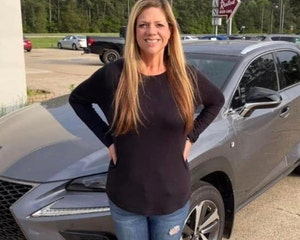