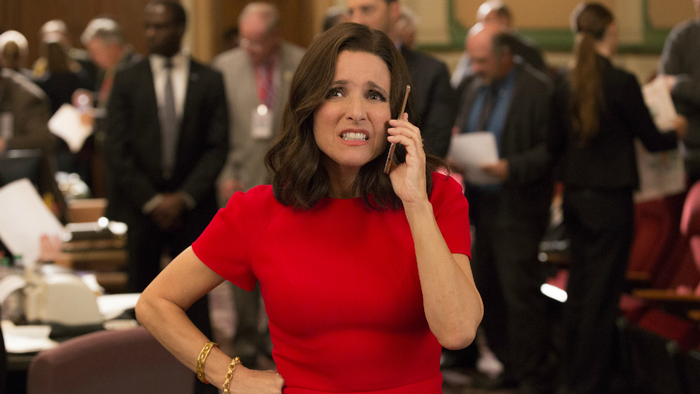 Each week, Variety’s TV team combs through the week’s schedule, selecting our picks of what to watch and when/how to watch them. This week, “Veep” launches into its final season, and “Barry” season 2 debuts, both on HBO.

Tune in for the premiere of the show about a trio of vampires, Nandor, Lazslo, and Nadja, living in New York City. The show comes from the whacky minds of Taika Waititi and Jermaine Clement, and is based on their 2014 film of the same name.

The show, which stars Natalie Morales as a former Marine who opens up an unlicensed, makeshift bar in her backyard, is the first multi-camera comedy to be shot entirely outdoors.

Watch the premiere of Amazon’s new series adaptation of the 2011 film, which starred Saoirse Ronan.

Emmy-winning Bill Hader and his assassin-turned-actor return for the premiere of season two of the hit dark comedy.

The seventh and final season of HBO’s comedy behemoth debuts. Julia Louis-Dreyfus returns for one final run as Selina Meyer, the former vice president, who was very briefly president.