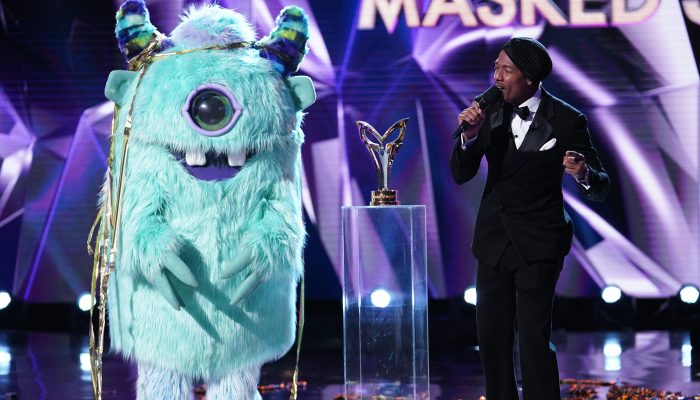 The two-hour season finale of “The Masked Singer” on Fox blew away all of its broadcast competition on Wednesday night.

The singing competition series nabbed a 3.1 rating in adults 18-49 and 10 million viewers over two hours, both of which represent new series highs in Live+Same Day. That is also an approximate bump of 15% in the demo and 20% in total viewers compared to last week’s episode. The first hour averaged a 2.6 rating and 8.6 million viewers while the second averaged a 3.6 rating and 11.5 million.

“Whiskey Cavalier” made its timeslot debut at 10 on ABC, averaging a 0.7 rating and 4.1 million viewers. That is down a 0.1 from the demo audience the show drew in its post-Oscar slot on Sunday but even in total viewers.