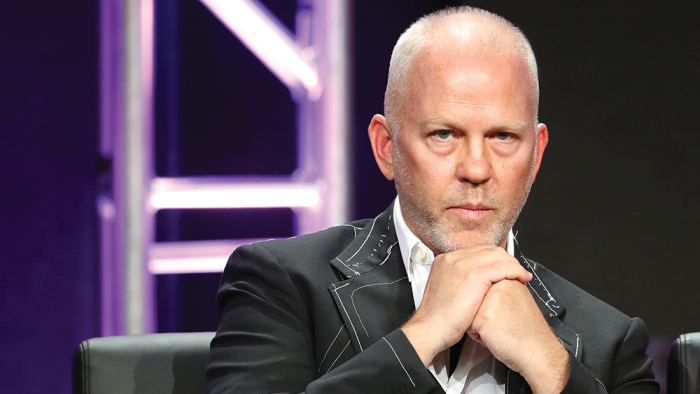 In today’s roundup, Netflix announces the premiere date for Ryan Murphy’s “The Politician” series, and Kristin Cavallari will host “Paradise Hotel” on Fox.

Reality star Kristin Cavallari will host Fox’s reboot of “Paradise Hotel,” an unscripted dating show in which a group of singles will check into a tropical resort and compete to check out with money and romance. In this revamped version, viewers can use social media to influence who stays and who goes. The new series will premiere May 9 on Fox at 8 p.m. ET/PT.

Michael Michele will be a recurring guest star at the end of the current second season of “Dynasty” on The CW, and a possible series regular for the third season. Michele will play Dominique Deveraux, a matriarch who returns to her estranged family.

Greg Silverman’s Stampede announced Friday that they are developing the Katarina E. Tonks story series “Death Is My BFF” for SYFY, in collaboration with Wattpad and Sony Pictures Television.  Tonks’ series gained traction on Wattpad, an online social storytelling platform. The series is a coming of age story of an ordinary teenage girl who discovers that a prophecy has made her responsible for protecting the balance of all good and evil on Earth.

7Sports, the sport business unit of ProSiebenSat.1, announced an exclusive agreement with Karate Combat to bring its full-contact karate competitions free-to-air and online to audiences on ProSieben MAXX and ran FIGHTING across Germany, Switzerland and Austria.