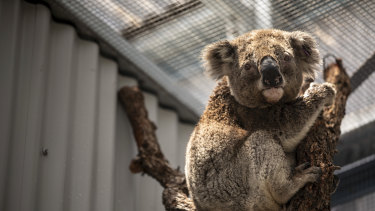 A koala at Taronga Zoo.Credit:Cole Bennetts

WHO’S WHO IN THE ZOO

Sounding a little as if she is auditioning for Siri’s understudy, Naomi Watts (pictured) narrates this cute and informative series about Sydney’s Taronga Zoo. This episode belongs to the platypuses, a pair of which are to be the first transferred overseas. Keepers from San Diego Safari Park are anxious to learn all they can about those venomous spurs, and the whole operation seems quite upsetting. In the insect enclosure, a funnel web is treated for a nasty case of mites. 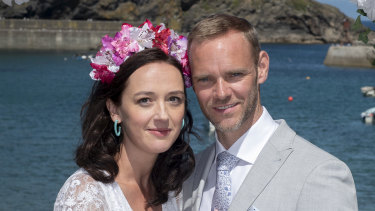 Along with the disproportionately high rate of interesting cases that present at his quaint Cornwall practice, grumbly Dr Ellingham (Martin Clunes) must also see to the rapidly decreasing mental state of his aunt Ruth (Eileen Atkins), a delicate undertaking to say the least. All this while a surprise engagement party is being planned for his lovely receptionist, Morwenna (Jessica Ransom). 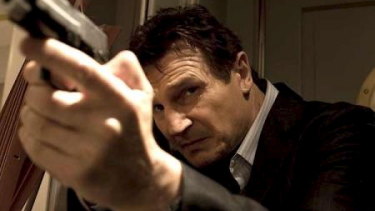 Liam Neeson stars as a retired secret agent propelled back into action when his daughter is kidnapped in Paris, apparently for the purposes of slavery, in this stomach-lurching 2008 action thriller. It’s a plot that plays into the darkest fears of any parent of a child old enough to spread their wings. Notable cast members include Maggie Grace (The Twilight Saga), Famke Janssen (Nip/Tuck) and former Neighbours actress Holly Valance.