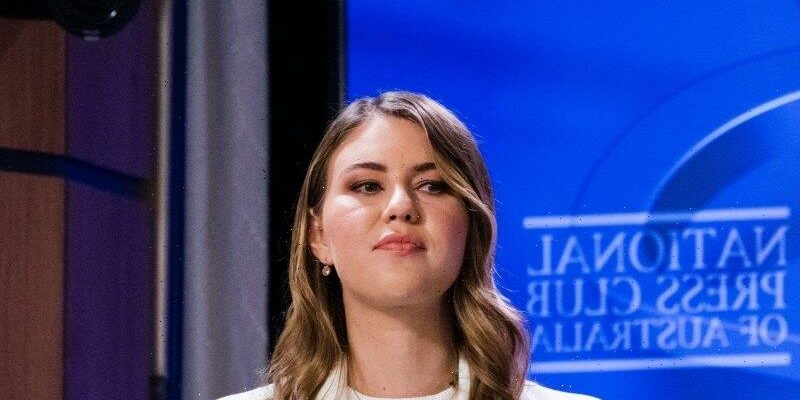 The criminal trial of Brittany Higgins’ alleged rapist is set to go ahead in a matter of weeks after his bid to halt the trial was defeated.

Former Liberal staffer Bruce Lehrmann will face a jury in the ACT Supreme Court on June 6, charged with sexual intercourse without consent, an allegation he has pleaded not guilty to. 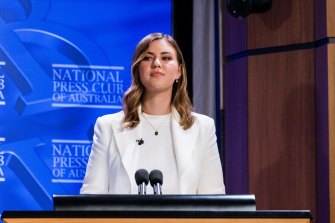 Chief Justice Lucy McCallum gave the trial the go-ahead after dismissing an application by Lehrmann’s legal team for a permanent stay, and refusing their bid to take down media articles relating to the high profile case.

Higgins, a former Liberal staffer, went public in February last year with allegations Mr Lehrmann assaulted her in the Parliament House office of minister Linda Reynolds, for whom they both worked, on March 23, 2019.

“For a variety of reasons, the matter has attracted a considerable amount of public attention. The accused contends that the nature of the publicity is such that, absent the possibility of proceeding by judge alone, a fair trial is now impossible,” McCallum said in a redacted judgment.

“He contends that the damaging publicity is of such a nature that nothing a trial judge can do in the conduct of the trial can relieve against the unfair consequences of that publicity.”

While her reasons for refusing the stay were largely redacted, McCallum said that, by her decision, the court wasn’t condoning a media “free for all”.

In refusing the take-down, she said she wasn’t persuaded the material that remained on the internet “is of a kind that cannot be addressed by appropriate direction to the jury.”

“To seek instead to regulate media discussion of criminal proceedings by the inexact tool of suppression and non-publication orders is a pious hope, particularly since the advent of the internet and social media,” she said.

Lehrmann’s team also applied for an injunction against publishing particular material in relation to the proceedings, however McCallum said there was “no evidence” of a threat that needed to properly restrained.

“Secondly, the order sought would be impossible to enforce. It is not clear even to me to whom it is
directed,” she said.

The matter will return to court before the start of the trial.