For a couple who supposedly broke up in May, Trevor Noah and Minka Kelly have been seeing a lot of each other. 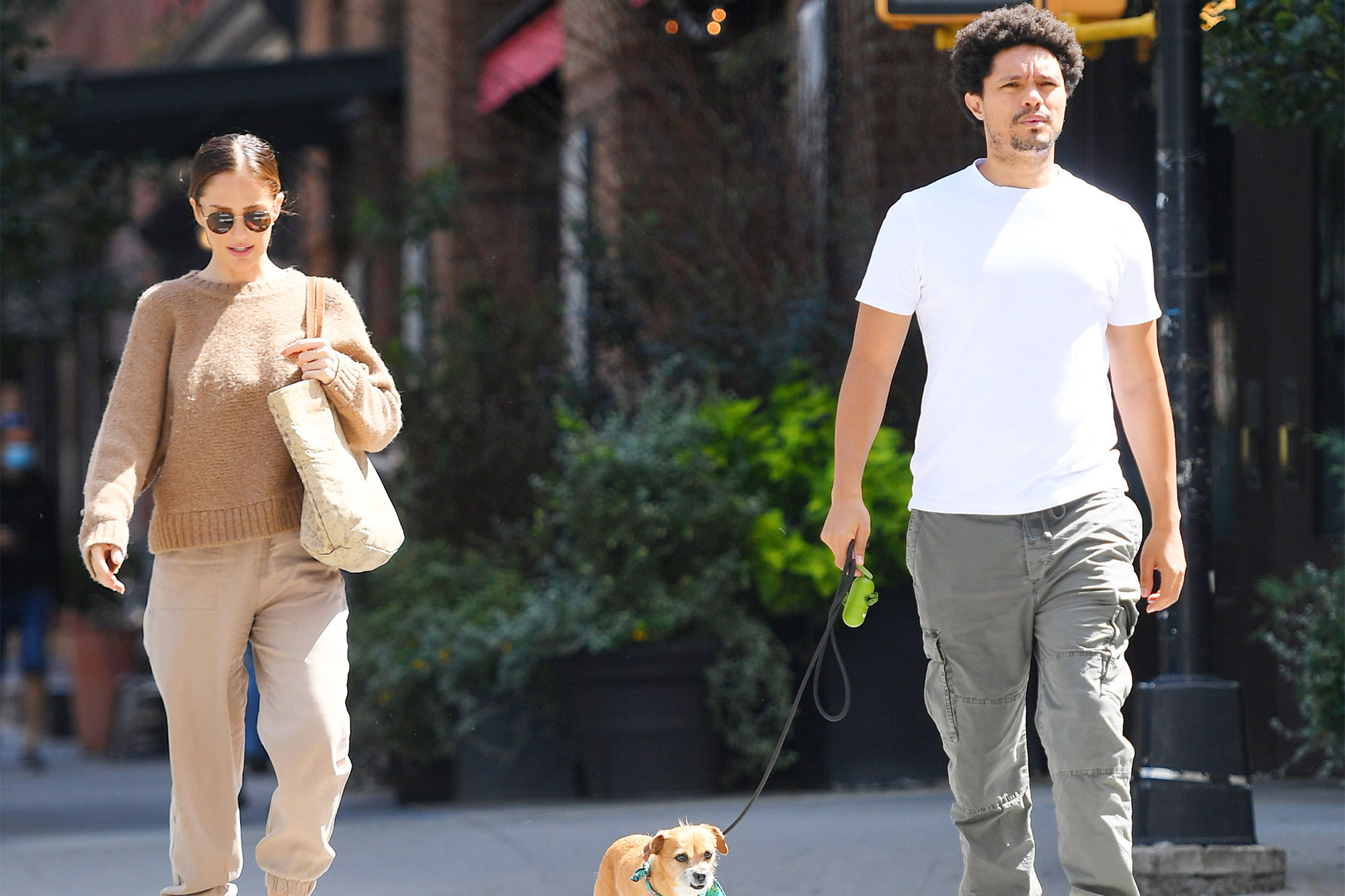 Schrödinger’s couple — who exist in a state of both togetherness and singledom at all times — were snapped out in New York City Friday, as they walked Kelly’s dog Fred. 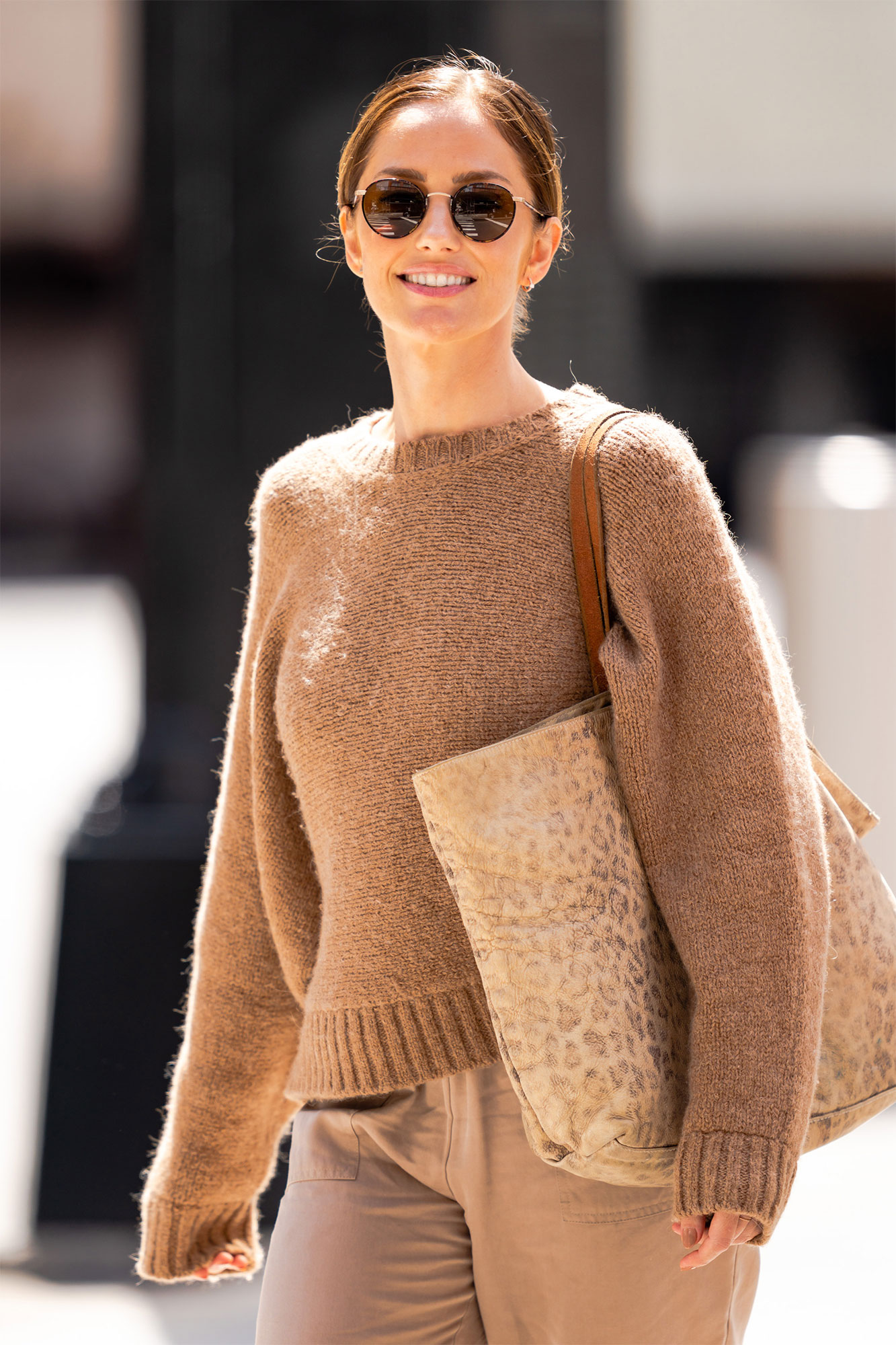 The two appeared to be in high spirits, with Kelly, 41 — in head-to-toe shades of beige — looking positively radiant. 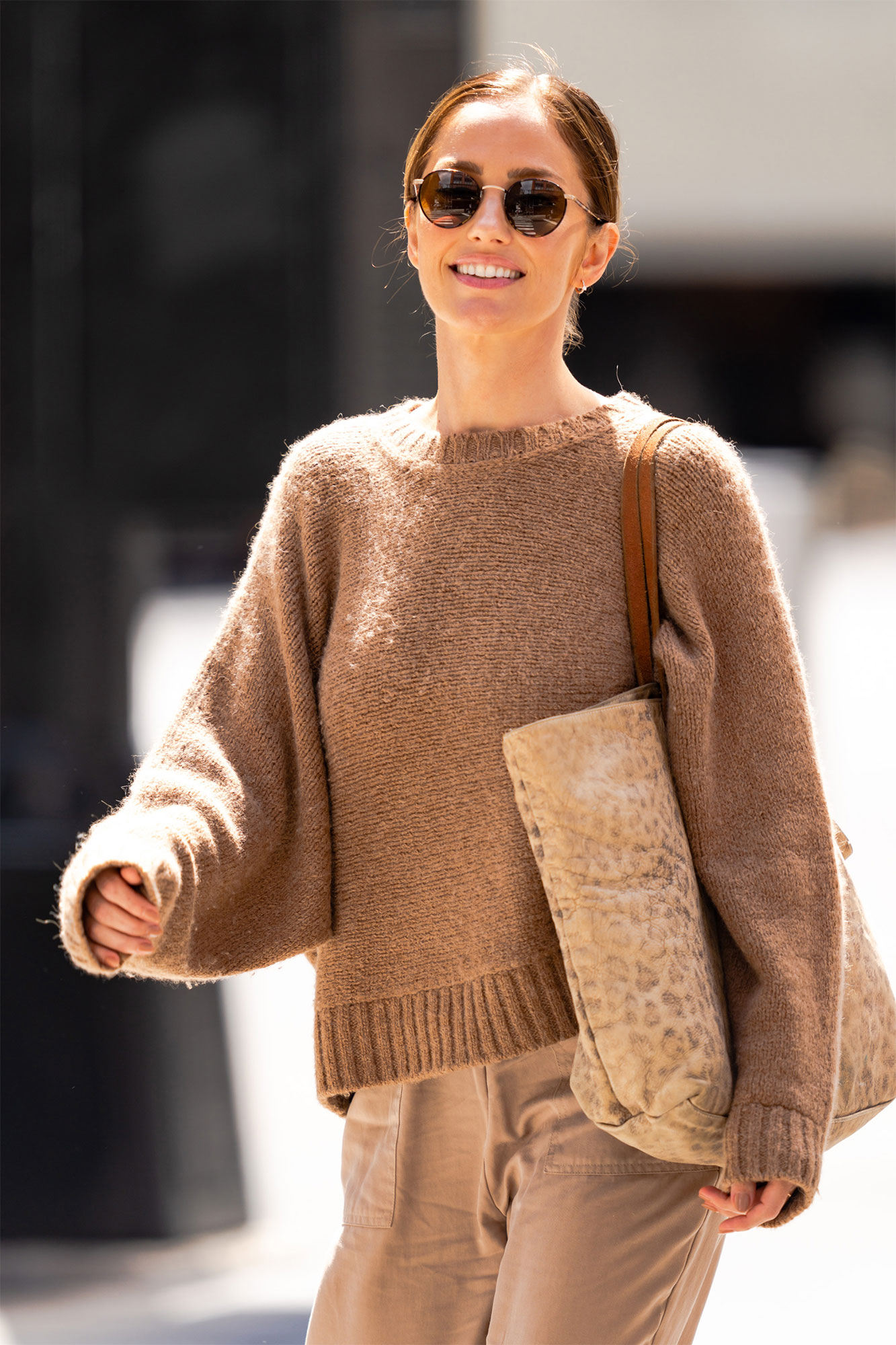 Noah, 37, opted for a plain white tee shirt and gray utility pants for the outing, for which he was on dog duty. 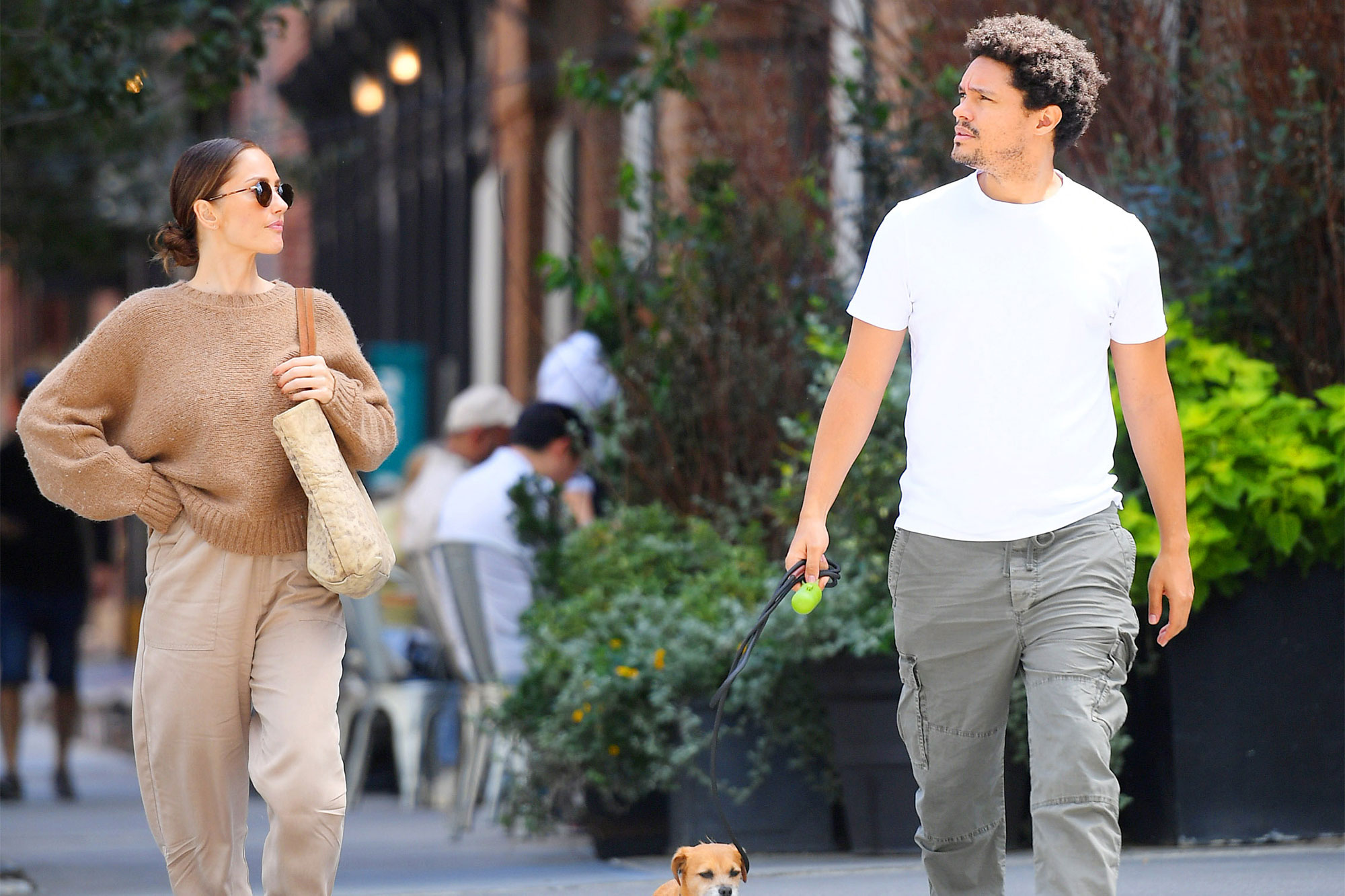 Noah also pulled out his phone to snap some pictures, including one where he appears to be aiming directly at the pap shooting him … 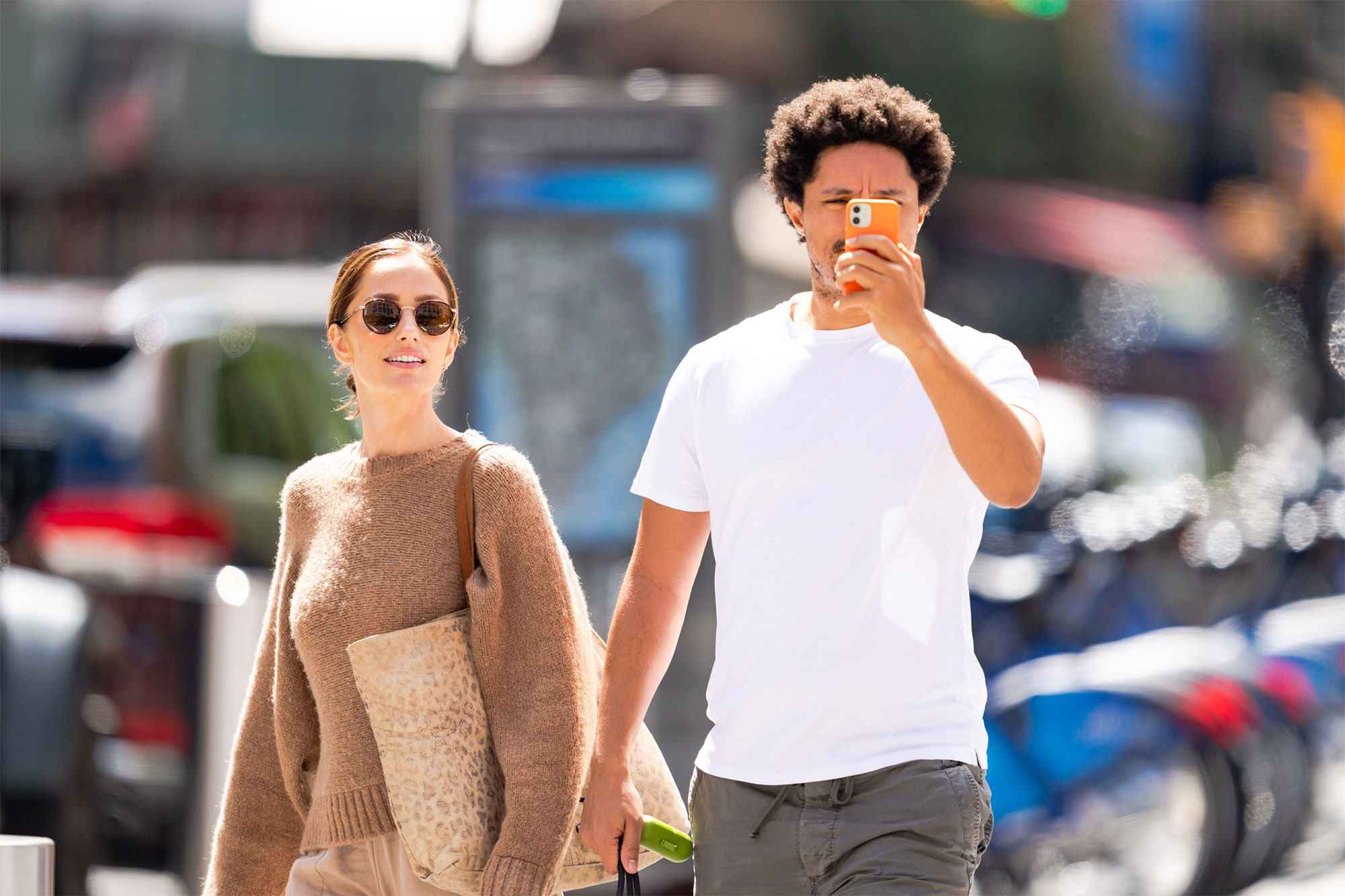 … though another picture suggests that he may have been photographing something in the street. (The possibility also exists that the “Daily Show” host was FaceTiming with someone.) 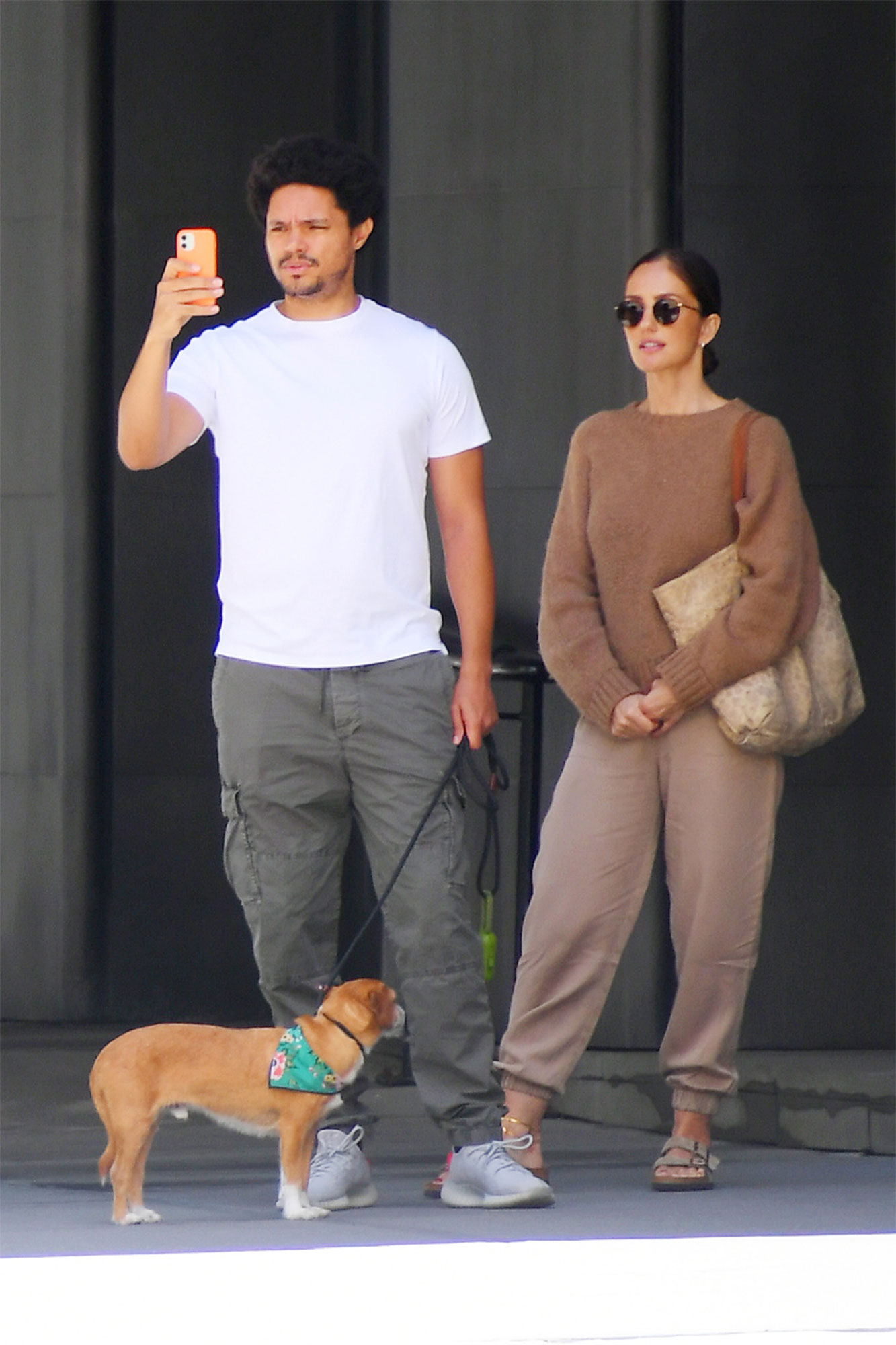 Whatever Noah was filming, the pictures of him and Kelly seem to give further credence to the notion that the pair’s May split was hardly permanent. 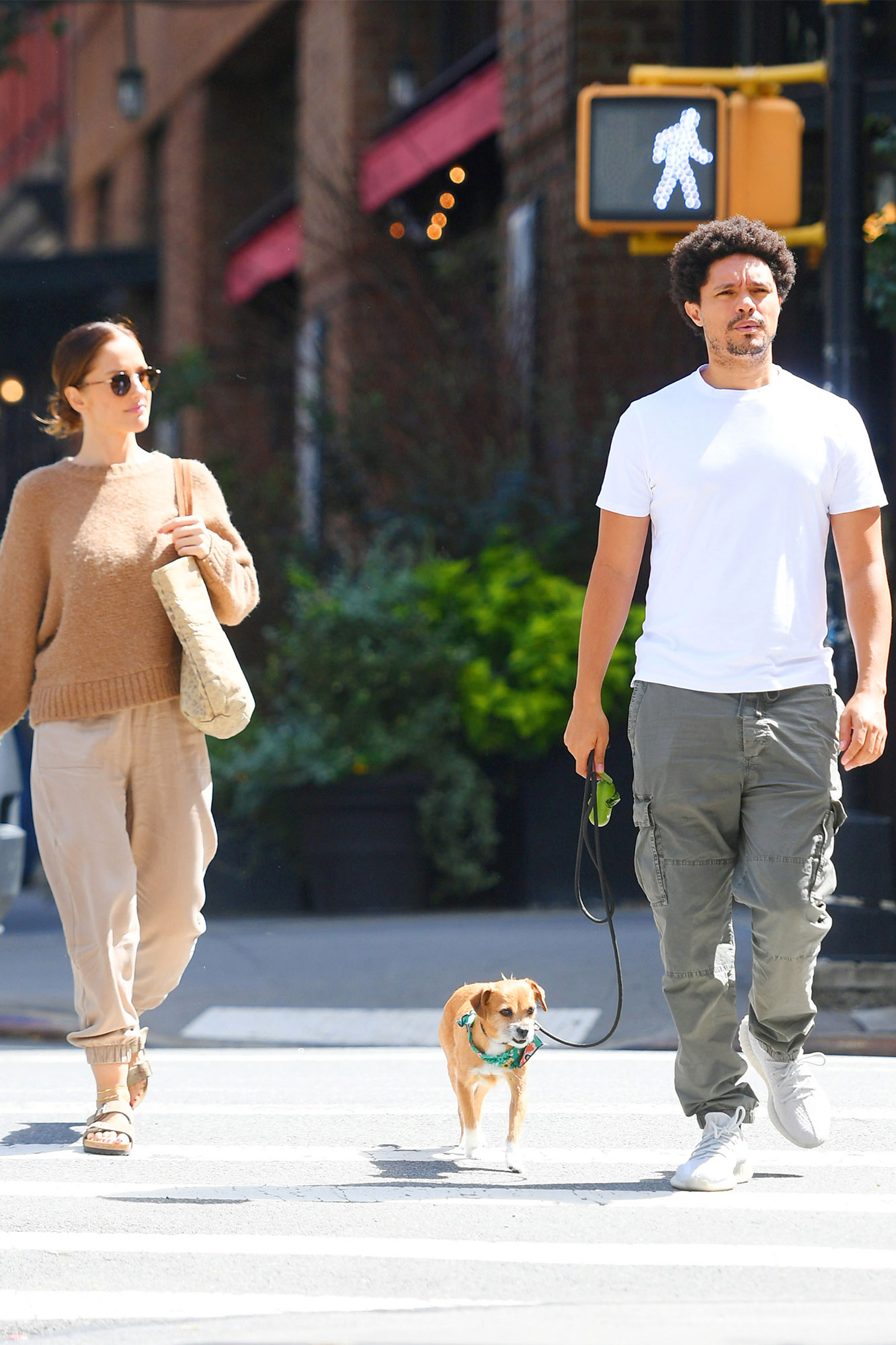 In June, they were photographed on a similarly good-natured stroll, with Noah even jauntily giving paps the ol’ finger-guns in one shot.

A source had told People Magazine in May that Noah and “Friday Night Lights” star Kelly had split after nine months together.