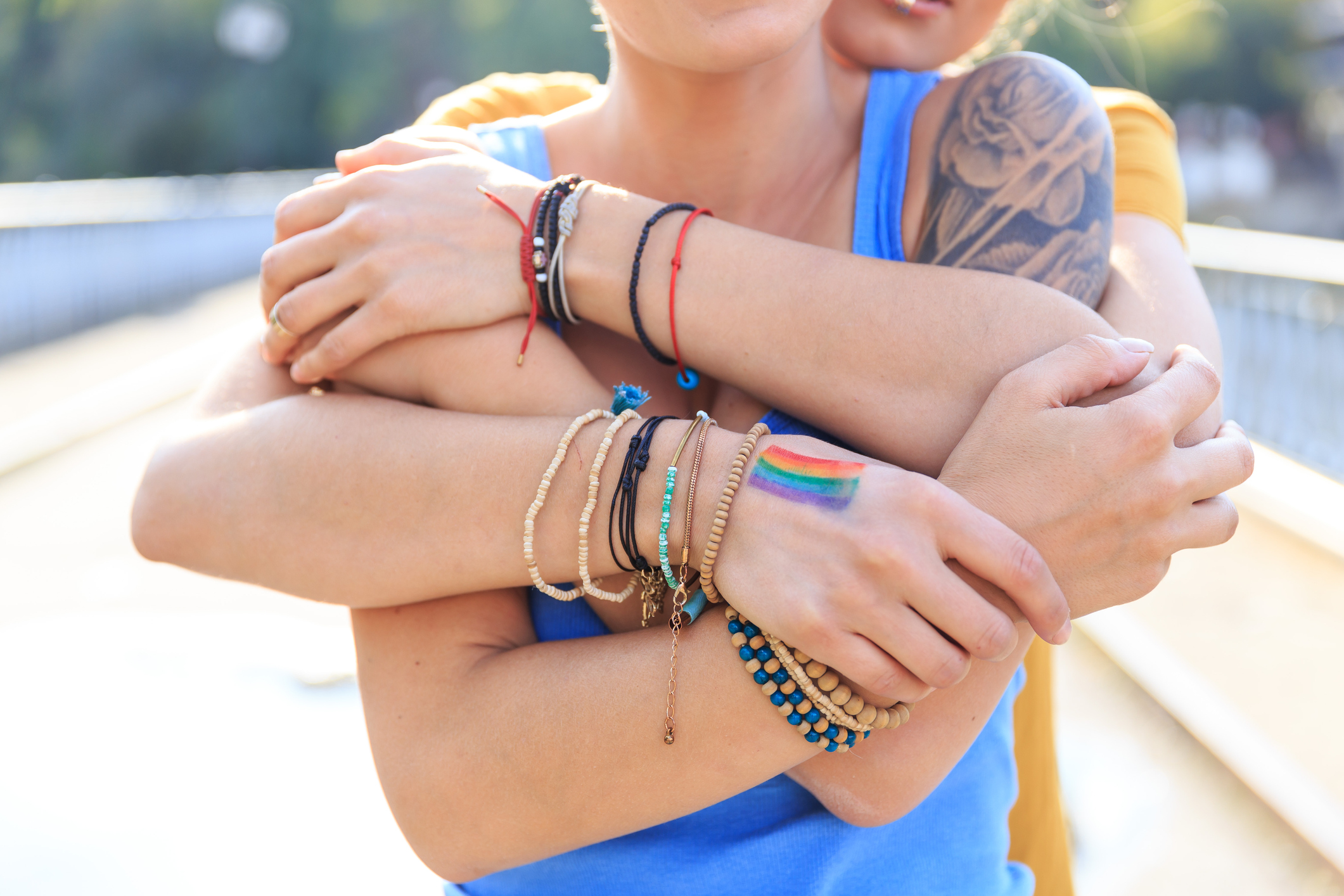 When I saw the news last week that the majority of Britons (71%) would support a family member if they came out as trans or non-binary, I felt pleasantly surprised.

According to a new YouGov survey, only 12% responded outright that they would not.

Unfortunately, we still have a long way to go to make sure everyone is supported, but it is heartening to know we are making progress.

It’s easy to feel like the whole world is against you, particularly when you belong to a minority that experiences harassment, discrimination and prejudice on a daily basis in some shape or form. All I have to do is go on social media to find people making offensive, humiliating and derogatory comments about people like me – and often, it’s even directed at me as a person.

This can range from offensive and rude slurs, misgendering, questioning who I am, to people scrutinising and making fun of my looks, or calling me a predator and a paedophile because I’m trans.

It doesn’t help that media coverage on trans issues in the UK is often incredibly negative, and the fact that hate crimes against us have quadrupled in the last five years.

So to see that a majority of people would support a trans or non-binary family member if they came out fills me with hope that eventually we’ll get to a point where everyone is accepted for who they are.

Shockingly, as many as 24% of young homeless people are queer

While it’s great to see such a high number of people being supportive, it isn’t necessarily surprising that almost one third said they weren’t sure or wouldn’t support a trans person.

It shows that people’s fears about coming out as LGBT+ – and in particular as trans – are justified.

I came out as a teenager over a decade ago. At the time there was way less knowledge and acceptance about being trans, and I was terrified of how my family and friends would react. I am fortunately one of the lucky ones, as my network were supportive from the beginning.

Even if they didn’t always quite understand or had their reservations, they were always fundamentally behind me, and are my biggest cheerleaders today. That’s the way it should be for everyone, and it makes me incredibly sad to know that many do not have that support.

According to the 2018 National LGBT Survey, around a quarter of all respondents were not open at all about being LGBT+ with their family members. Furthermore, 29% of respondents had experienced an incident of abuse from someone in their home because they were LGBT+.

Family rejection, violence and abuse are also the main reasons why LGBT+ young people are homeless, according to akt (formerly the Albert Kennedy Trust). And shockingly, disproportionately, as many as 24% of young homeless people are queer.

It’s upsetting to see that there are still people out there that would let their prejudice or preconceptions get in the way of supporting a family member in who they are.

Thankfully, I think most people are able to put their negativity aside once they are faced with the fact they have an LGBT+ family member, because prejudice and hatred is based on fear and ignorance of something that isn’t familiar to you.

Being lesbian, gay, bisexual or trans is an indisputable part of who people are, and nothing can change that. People have to be true to themselves in order to feel safer in their own body, and to be able to live their life to the fullest.

While we’ve made significant progress in the UK in terms of awareness and acceptance and it’s reflected in the results of the survey, it also reminds us we still have a long way to go for everyone to be equal and safe in this country.

The fight isn’t over until all LGBT+ people feel safe to be who they are in every way, everywhere, at any time.

But to achieve that, we all have to step up and do our part in raising awareness, challenging prejudice and making a stand for what sort of a society we want to build and live in.

It starts with us taking a stand, and working together to create a fair, just and open society where we can all be ourselves without limitation or prosecution.