Plastic surgeons reveal what work Tori Spelling may have had done

Tori Spelling then and now: Photos of her transformation through 2021

It’s all blending together.

Tori Spelling attributed her youthful new look to makeup and skincare after she was snapped looking like a different person and subsequently accused of having plastic surgery.

“First of all, I have an amazing makeup artist now. Her name is Hailey Hoff, and with contour, she does makeup like no one else,” Spelling, 48, said on SiriusXM’s “Jeff Lewis Live” Thursday.

“I look completely different,” she admitted. “I look like I’ve had a nose job. Like, it’s straight now.”

Spelling said her younger look could also be attributed to exosome therapy, which delivers RNA, DNA and proteins to other cells in the body to help with inflammation and rejuvenation. 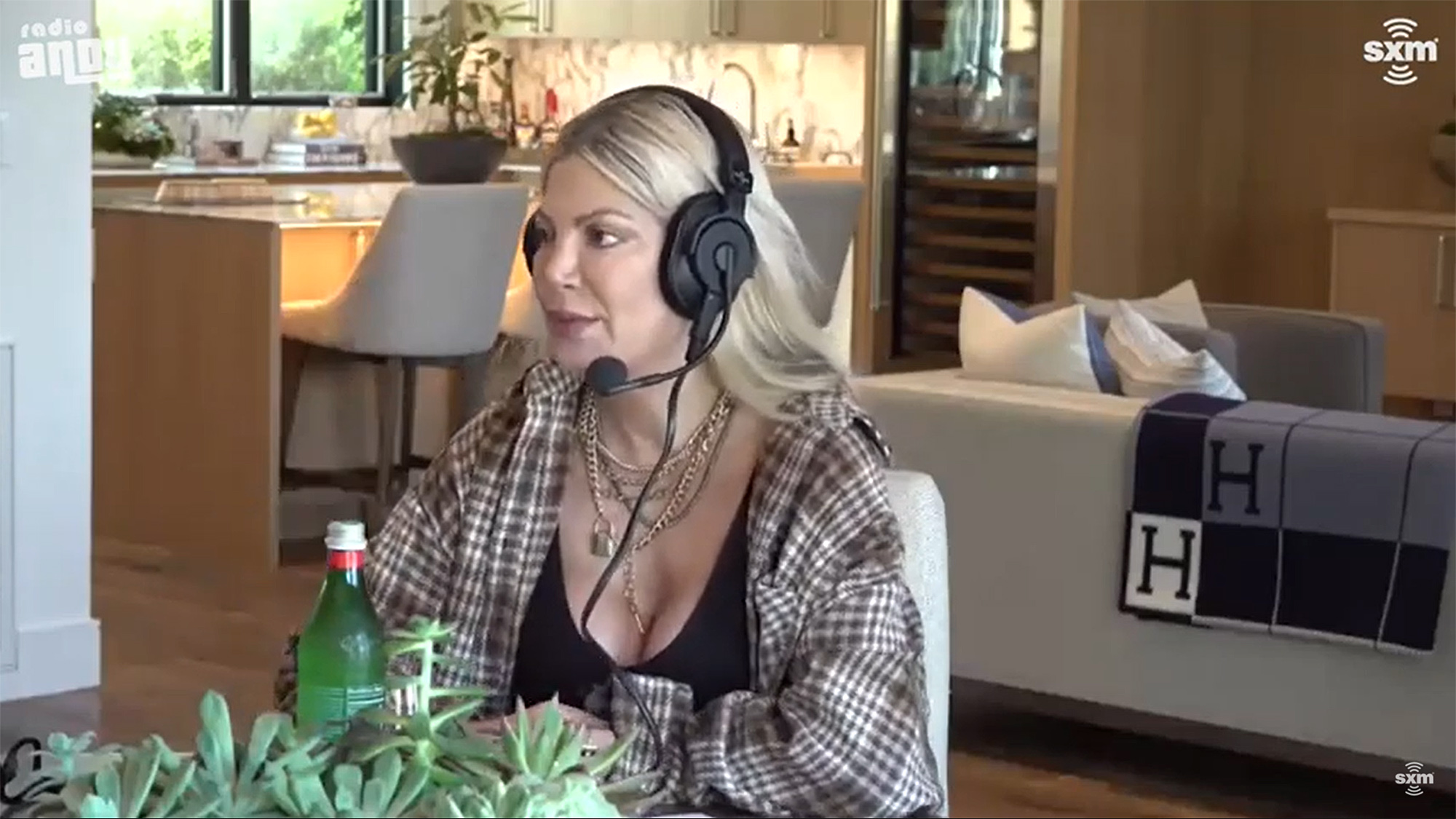 “It may be the exosomes, too, because they said my skin looks flawless, so maybe I’m looking younger,” Spelling said, adding, “They said I looked Snooki’s age. She’s 33. I’m like, I’ll take that.”

Lewis then chimed in, saying, “It’s exosomes, I’m telling you. … It is the fountain of youth.”

Earlier this month, Spelling stepped out looking unrecognizable while celebrating the wrap of MTV’s “Messyness” with Nicole “Snooki” Polizzi, her hairstylist Laura Rugetti and other friends.

Her updated appearance drew comparisons to Khloé Kardashian, which Spelling said she was honored to hear. 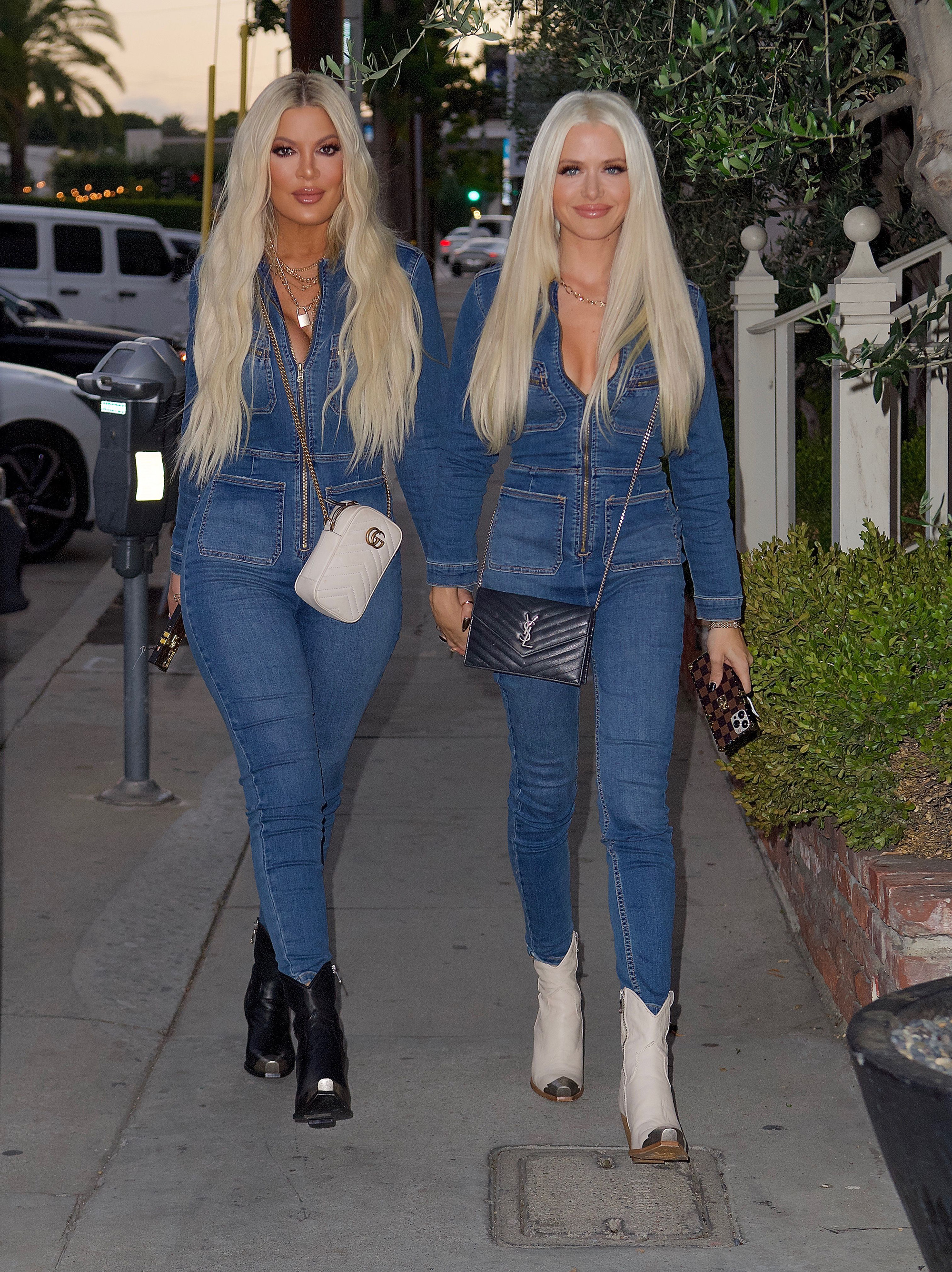 While Spelling stressed that she had contouring to thank for her dramatic makeover, two top plastic surgeons exclusively told Page Six that they believe she had her nose done and received injectables in her cheeks, jawline, chin and lips.

The experts also speculated that the actress got an eyebrow lift as well as laser treatment to remove wrinkles.

In 2019, Spelling admitted to People that she had a nose job and a breast augmentation but nothing more.

“I literally had my nose done and my boobs done, and that’s it. I’m constantly reading that I’ve done more,” she told the mag at the time. “People have been talking about me having plastic surgery since I was 17.”

She added, “I remember my dad saying, ‘Don’t worry. It will go away next week.’ But that one thing has stayed with me my entire career!”