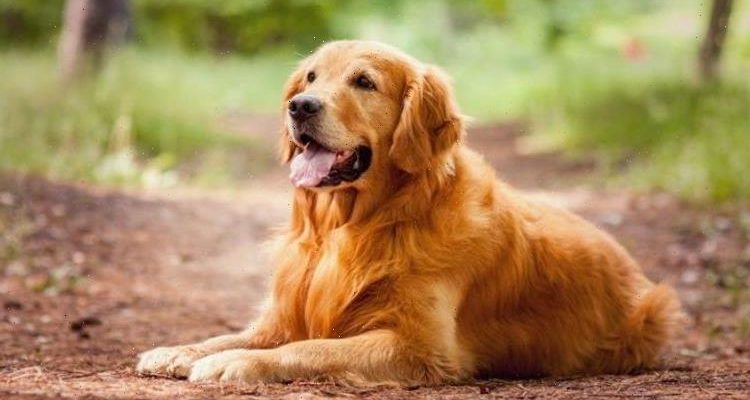 Pet insurance experts at money.co.uk analysed 419* different dogs included in the most viewed ‘funny dog and puppy’ compilations on YouTube and recorded how often each breed appeared. Their study was inspired to find the funniest four-legged canine after studies revealed stress can be decreased when watching clips of dogs caught doing silly things.

To calculate the most laughable hounds online, the company analysed the top 10 most viewed ‘funniest dog and puppy’ video compilations on YouTube.

Calculating to one hour and 34 minutes of dog content, one point was awarded for every dog breed featured in these videos.

After counts and views were verified, money.co.uk study found that Golden Retrievers are ranked number one as the funniest dog breed.

Named the second most popular breed of 2021 in Great Britain according to YouGov, it’s no surprise this family-friendly pooch appeared in several YouTube videos.

Coming in as the second funniest dog breed are Siberian Huskies, featuring 33 times across videos investigated.

“Studies revealed that watching videos of our furry friends can relieve stress, due to positive social interactions, it’s no surprise social media is swamped with them,” says money.co.uk.

Placing in third position with 28 appearances are the playful and smart French Bulldogs.

Chihuahuas take the fourth spot having appeared 26 times, whilst the royal breed of Corgis have 24 features, placing fifth.

Here is the final tally of the top 18 funniest dog breeds:

Do you know which dog breeds are the fastest in the world? Find out the top ten fastest by reading here.

*493 dogs featured in the top 10 most viewed funny dog compilations but 74 of the dog videos were of bad quality so were excluded from the study.

For dog breeds that were unrecognisable, money.co.uk utilised both the Dog Scanner app or used Google Images to help identify the breed.