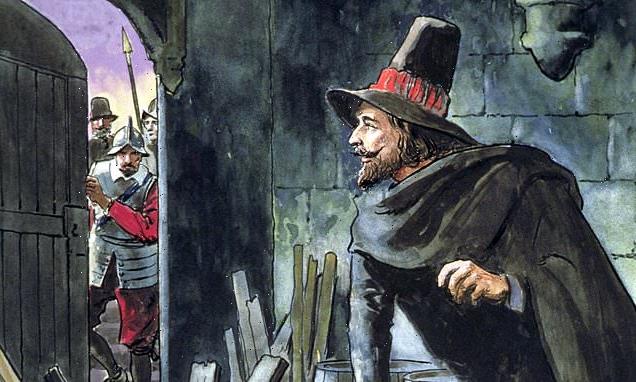 What on earth do they teach our children in school these days? I ask because of a survey, published yesterday, which found that as many as four in ten young Britons had no idea about the origins of Bonfire Night and the event we commemorate today.

So much for the old rhyme, familiar to everyone of my generation: ‘Remember, remember / The fifth of November / Gunpowder treason and plot . . .’

Commissioned by Perspectus Global, an organisation mysteriously described as an ‘insights agency’, the researchers found that almost a quarter of the country’s young (23 per cent) thought Bonfire Night was a pagan festival, while another 17 per cent believed it was a ‘traditional celebration to ward off evil spirits’.

As for Guy Fawkes himself, 74 per cent said they had heard of him, but a tenth thought he was a fictional character, while seven per cent laboured under the delusion that he achieved fame as the inventor of fireworks.

Another seven per cent ticked the box claiming he was the designer of the fork, while six per cent thought he was an MP. 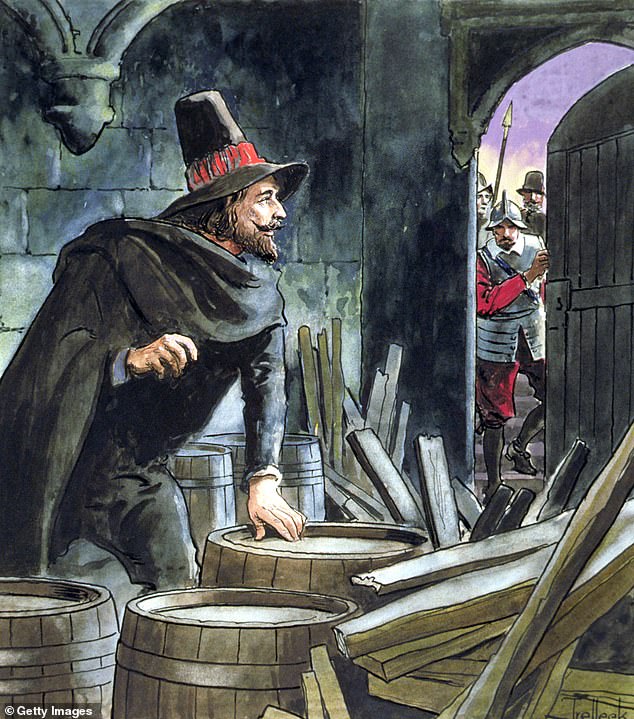 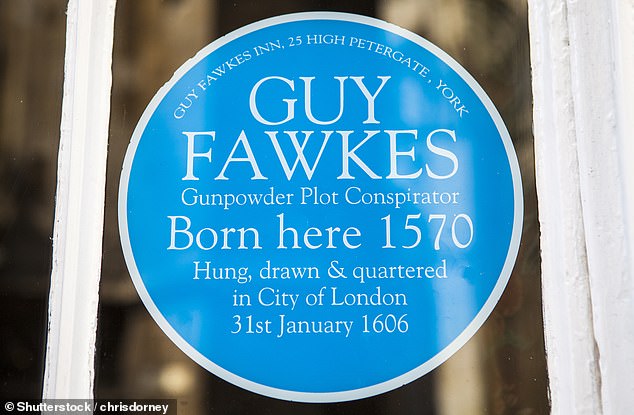 None of this would be very surprising, perhaps, if the 1,500 people interviewed were under ten years old. But they were all aged between 16 and 29, with at least 11 years of formal education under their belts. So I ask again: what on earth do schools teach these days?

More from Tom Utley for the Daily Mail…

I hate to sound like the old pub bore I have undoubtedly become, but at least a part of the answer to that question is depressingly apparent. If the experience of my four sons is any guide — and all but one of them are now over 30 — children have been taught for decades about the perils of global warming, the oppression of women and minorities and the evils of colonialism and the British Empire.

Now it seems they are also being taught, from a very young age, to question their ‘gender identities’. So much so that a primary school in Edinburgh, we learned this week, encouraged boys and girls alike to wear skirts to school yesterday, as part of its efforts to ‘promote equality and diversity’. (For ‘diversity’ in this case, as in so many others, read ‘woke uniformity’.)

But as far as I can see, they learn precious little about the basics of our island story — or at least about British history as it was taught to my generation in the early 1960s, before we went to our secondary schools.

Now, I’m the first to admit that the way I was taught the subject in my early childhood had glaring flaws. Think of Sellar and Yeatman’s brilliant parody, 1066 And All That, and you’ll get the general idea.

It concentrated on the exploits of kings and queens, generals and admirals, great scientists and engineers, while the great mass of the population was given barely a look-in, except when it was being wiped out by the Black Death or moving from the fields to the towns to labour in the mills of the Industrial Revolution.

Indeed, the version I learned before I reached my teens was simplistic in the extreme, almost totally ignoring such questions as the status of women in society, let alone the treatment of minorities. Where the Empire was concerned, it accentuated the positive, focusing on the glory of the enterprise while casting a discreet veil over most of its shameful aspects.

We were taught much more, for example, about Britain’s leading role in abolishing the slave trade than about the great wealth brought to this country in previous centuries by this evil traffic in human lives. It was only later, when I studied the subject in more depth, that I came to accept there are two sides to every story. 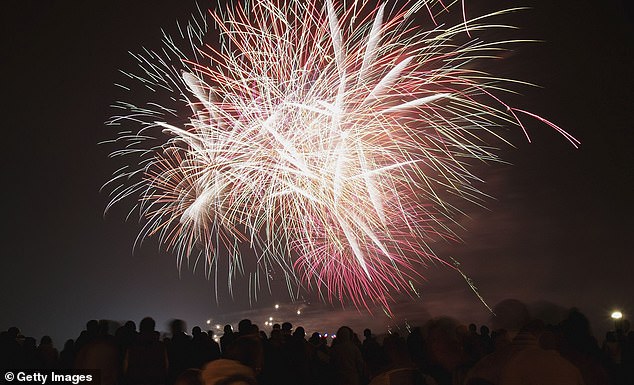 So yes, the history I learned while I was in short trousers was quite as biased in its way as the version dinned into children today, which can almost be said to be its polar opposite.

If you ask me, however, there is still a great deal to be said for the way in which I was introduced to the subject.

Certainly, the doings of our kings and queens can represent only a tiny part of the full picture of a country as populous as ours. But being made to learn the sequence of our monarchs, and their dates, at least gave us a framework on which to hang other snippets of the story as they came to our attention, giving chronological coherence to the whole.

To illustrate what I mean, most of us who were taught the old-fashioned way have a vivid mental image of each of the periods in our history, as delineated by the name of the ruling house at the time.

The Tudors? Doublets and hose, the Dissolution of the Monasteries, the Spanish Armada and the first flowering of Shakespeare’s genius.

The Stuarts? Van Dyke beards and moustaches, Cavaliers and Roundheads, the Great Fire of London, Isaac Newton, Nell Gwyn and all those other sultry mistresses of Charles II, as painted by Sir Peter Lely.

How many of today’s GCSE students, I wonder, could tell you which period came first — the Elizabethan, Jacobean or Georgian — or whether Shakespeare lived before or after the English Civil War?

Yet if only all primary school children were still made to learn the dates of our monarchs, as far too few are, they would surely have a head start in stringing together the story of these islands.

As for the old way of focusing on the exploits of great men and women (all right, mostly men, I grant you), I reckon it made history more inspiring to young minds than today’s emphasis on the ways in which national heroes such as Nelson and Churchill fell short of the modern woke ideal.

Every week now, or so it seems, the name of another revered figure from our past is dragged through the mud. Only the other day, indeed, that Waterloo hero Sir Thomas Picton became the latest to have his portrait removed from a public gallery because of his links with slavery.

But I have a deeper objection to today’s concentration on our ancestors’ ill-treatment of women and minorities. Yes, I know that the praiseworthy idea is to be ‘inclusive’ and make all children feel that our history belongs quite as much to them as to anyone else.

But I can’t help feeling that it may have the opposite effect. Say what you like about the old way of accentuating the positive about our history — our military victories, great writers, scientists and engineers — but at least it instilled a shared sense of patriotic pride, which bound together British children from all backgrounds.

By relentlessly stressing our ancestors’ discriminatory treatment of the sexes and races, don’t teachers risk breeding ill-feeling between boy and girl, black and white, and turning children against the country I was brought up to love? I just pray that I’m wrong.

But before I close, I mustn’t overlook one dramatic event of the Stuart period, which I omitted from the list I gave earlier. I refer, of course, to the foiled Gunpowder Plot to blow up James I, along with members of the Lords and Commons, at the State Opening of Parliament on November 5, 1605.

Some four in ten younger readers may be surprised to learn that the conspirators included a real-life fellow called Guy Fawkes. And, no, he invented neither fireworks nor an item of cutlery that sounds like his name.

As a service to that 40 per cent, I’ll end with the rest of the verse whose first lines I quoted in my second paragraph: ‘I see no reason / Why gunpowder treason / Should ever be forgot.’