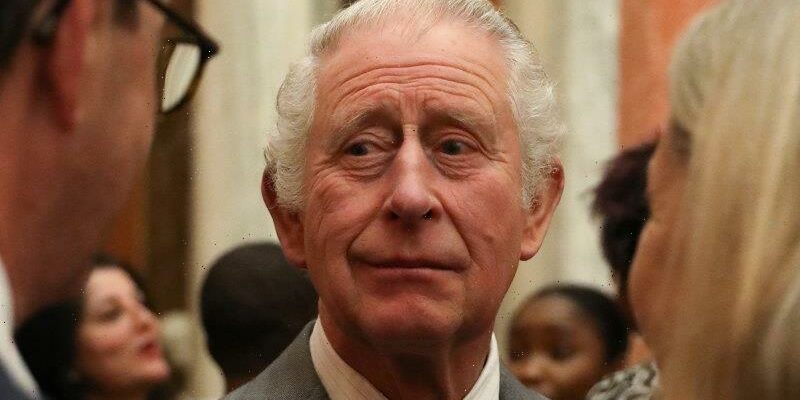 Weeks into the top job, His Majesty King Charles III wrote to the Governor of Victoria, the Honorary Linda Dessau. About the floods, of course. The chaos across the state. His tone was empathic. Heartfelt. Including the opener in paragraph 3: “Whilst I realize that this emergency is not over…”

One reader was not amused. Last month, Samantha Chandler blew the whistle, reporting the breach to my inbox. “Realize?! I had to read the letter more than once,” she wrote. “I’m interested in your opinion of this, but I realise some people don’t view it as such a big deal.” 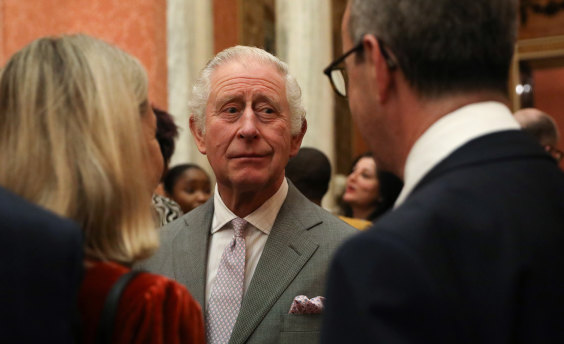 A stray “realize” in King Charles III’s note to the Governor of Victoria has been met with dismay.Credit:AP

“To zee, or not to zee?” as another restless prince once said. (And yes, zee is not the King’s English, though evidently realize – with a zed – is.) Up there with “whilst”, the posher version of while, which only monarchs and Transport NSW seem to prefer. Sydney bus passengers have long been warned: “Please Do Not Speak To The Driver Whilst The Bus Is In Motion.”

Returning to the King’s letter, few people realise that realize was the common spelling in Elizabethan England. Despite its French roots, where “realiser” only needs a tweak to create its English spelling, the z-option was favoured for a century or more. William Shakespeare, alas, misses the bus, his plays and sonnets devoid of the verb, spelt either way.

Nathan Bailey is more helpful. A sublime word-snoop, Bailey’s Universal Etymological English Dictionary appeared in 1721, where “realize” is defined as “to cause being real, to admit as a reality”. Thirty years on, Dr Samuel Johnson’s Dictionary built on Bailey’s groundwork, though his glossary supported the s-spelling.

I say this with salt, since Johnson uses realise passim, yet somehow neglects to give the same verb a headword billing. Ironic when you browse his dictionary, the opportunity unrealised between reaffirmance and realty. That said, Johnson’s spelling harks back to the French template, which went on to tip the s-scales among British scribes and schoolrooms.

Not universally, as King Charles proves. Between Dr Johnson to Boris Johnson, realize lurks in such diverse sources as The Methodist Temperance Magazine (1868) and Oxford University’s Service For The King (1882) and many other sources.

Zed wasn’t dead. Woozy maybe, in England at least. Across the pond, however, Noah Webster applied his blue pencil with vim during the 1780s, turning gaol into jail, plough into plow, and every imported -ise item into -ize. The Declaration of Independence (1776), complete with compleat, listed measures towards “a civilized nation”. No realize, you realise, but was -ize had won the US prize.

Zoom forward 200 years and spellcheckers scrutinise our emails, insisting that scrutinize is what we’d intended. Don’t give in, I say. Fight the virtual proofreader on the beaches! Fight it on the landing grounds! Tweak your software settings into Australian spelling, or succumb to the flood.

Which revives King Charles and his note of support. Indeed, the message compelled me to sift the King’s speeches more widely. Realize has yet to recur across his output, though I did bump into a few other quirks in his spelling, namely “medieval” without its additional Greek a, as well as “waivered” (sic) in Queen Elizabeth II’s eulogy.

This last blooper tripped an alarm, I’ll admit. Quis custodiet ipsos custodes, as they asked in old Rome: who guards the guards? While the monarch must own his remarks, from pulpit to palace-issued stationery, who’s overseeing his eponymous English? Which secret hand transcribes the royal scripts? Grammatical questions are simmering across the Commonwealth. I wonder if His Majesty realises.