It’s finally happening! Netflix confirmed on Wednesday, December 19, that a To All the Boys I’ve Loved Before sequel is in the works, with stars Lana Condor and Noah Centineo returning as Lara Jean Covey and Peter Kavinsky, respectively.

Little is known about the film’s details, but with author Jenny Han’s second book in the series, P.S. I Still Love You, and some clues from the first flick for reference, Us Weekly has figured out exactly what fans need to see in the sequel. 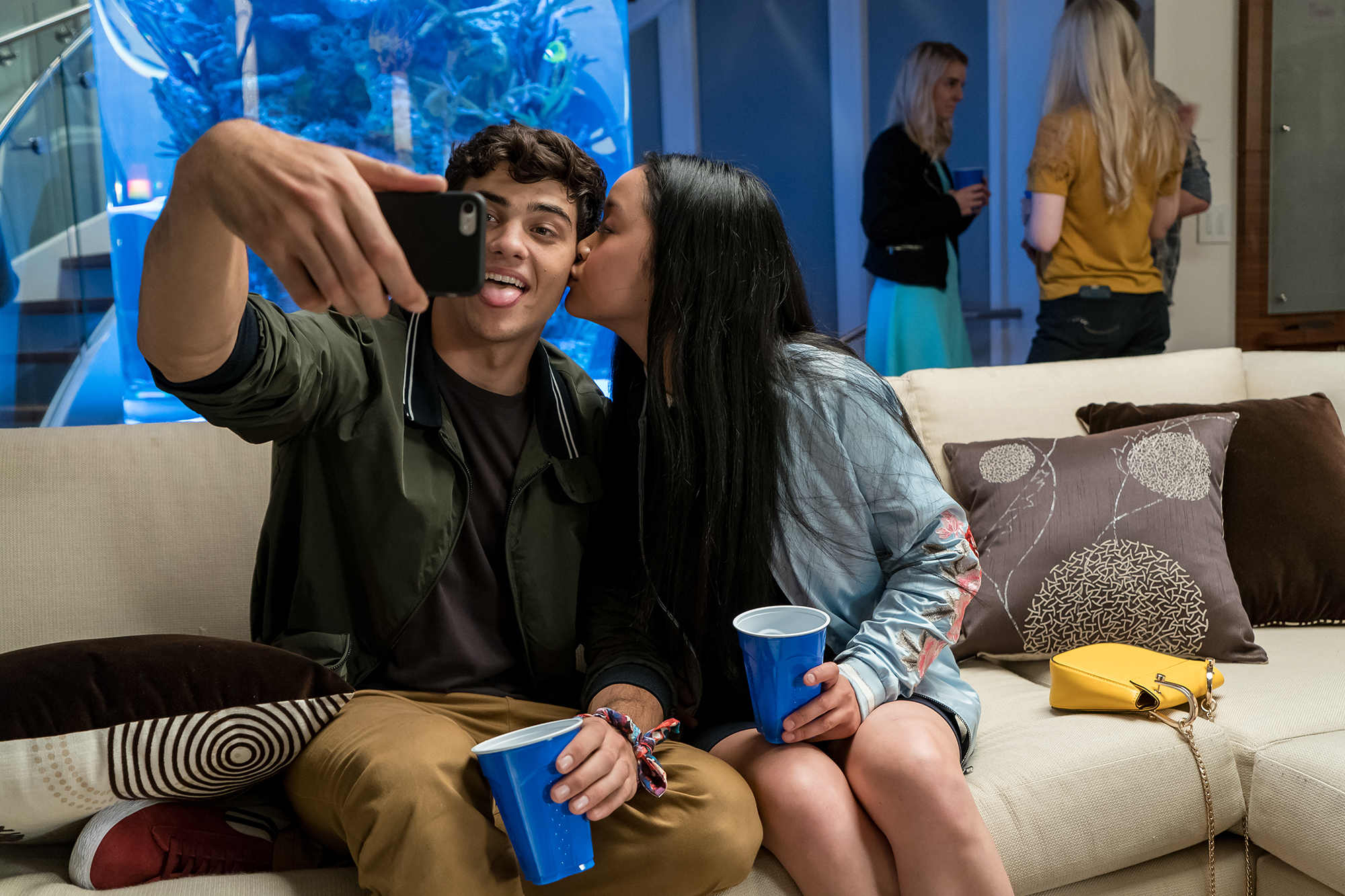 Lara Jean and Peter in a Real Relationship

Viewers fell in love with Lara Jean and Peter’s contract-turned-something-more romance in To All the Boys I’ve Loved Before, which was released in August. However, the high schoolers need to turn it up a notch since Peter professed his love for Lara Jean at the end of the first film and the two agreed to give their relationship a go sans written agreement.

Another recipient of Lara Jean’s love letters John Ambrose McClaren showed up briefly at the end of To All the Boys. It is unclear if Jordan Burtchett will reprise his role from the first movie as Condor teased in Netflix’s sequel announcement, “You’re gonna make the perfect John Ambrose,” to an unidentified person on a phone call. Regardless, the character factored greatly into P.S. I Still Love You, so fans will need to see plenty of the intellectual not-quite-stranger. 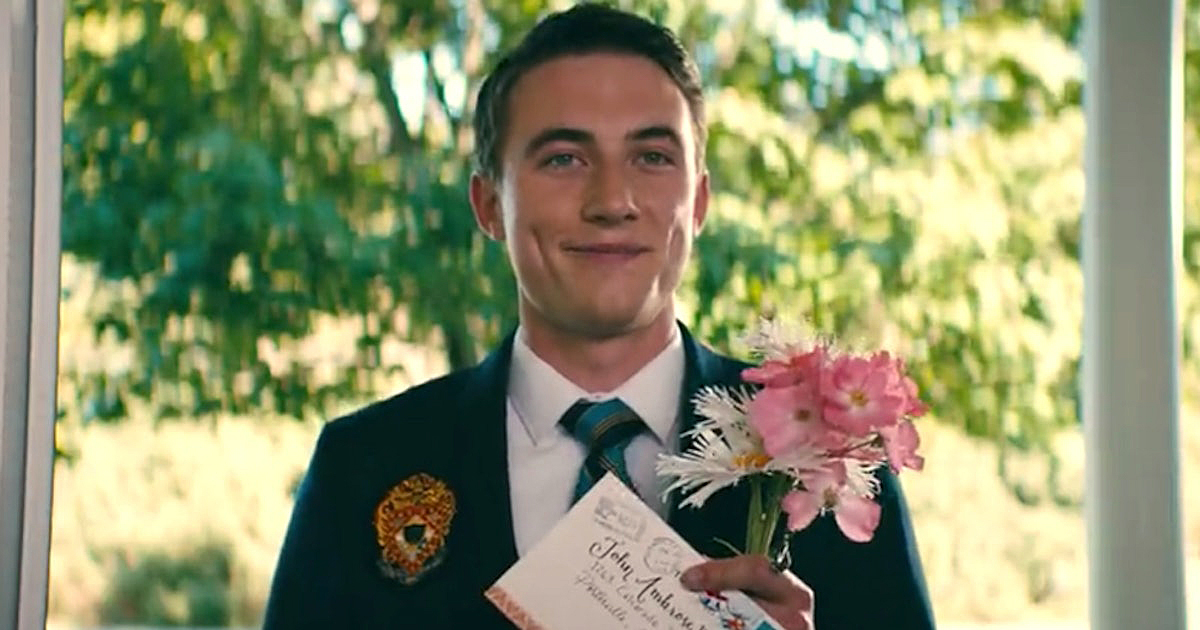 In the second book, Kitty (Anna Cathcart) pushes her father (John Corbett) to find a girlfriend following the death of his wife. It’s about time for Dr. Covey to get a partner of his own now that Lara Jean is seemingly settled in her love life.

More of the Covey Sisters

Lara Jean, Kitty and Margot (Janel Parrish) added some much-needed girl power and sisterly love to a film that could’ve easily been all about “the boys.” Though the eldest Covey is in Scotland for college, here’s hoping fans get to see more of the siblings’ dynamic in the sequel.

How can the hand in the back pocket, the hot tub smirk and the phone lock screen be topped? It may be a long shot, but if any costars can do it, it’s Centineo and Condor.

Remember all those photos of the cast being super sweet in between takes of To All the Boys I’ve Loved Before? Us can’t wait until the actors and offscreen buddies are reunited.

Lara Jean’s love letter writing days cannot be behind her just because she has a beau. More romantic, fawning notes please!