The former “Real Housewives of New York” star, 45, confessed during the show’s Season 10 reunion that she did not vote and that “politics weren’t her thing,” but now she is actively supporting presidential candidate Joe Biden. 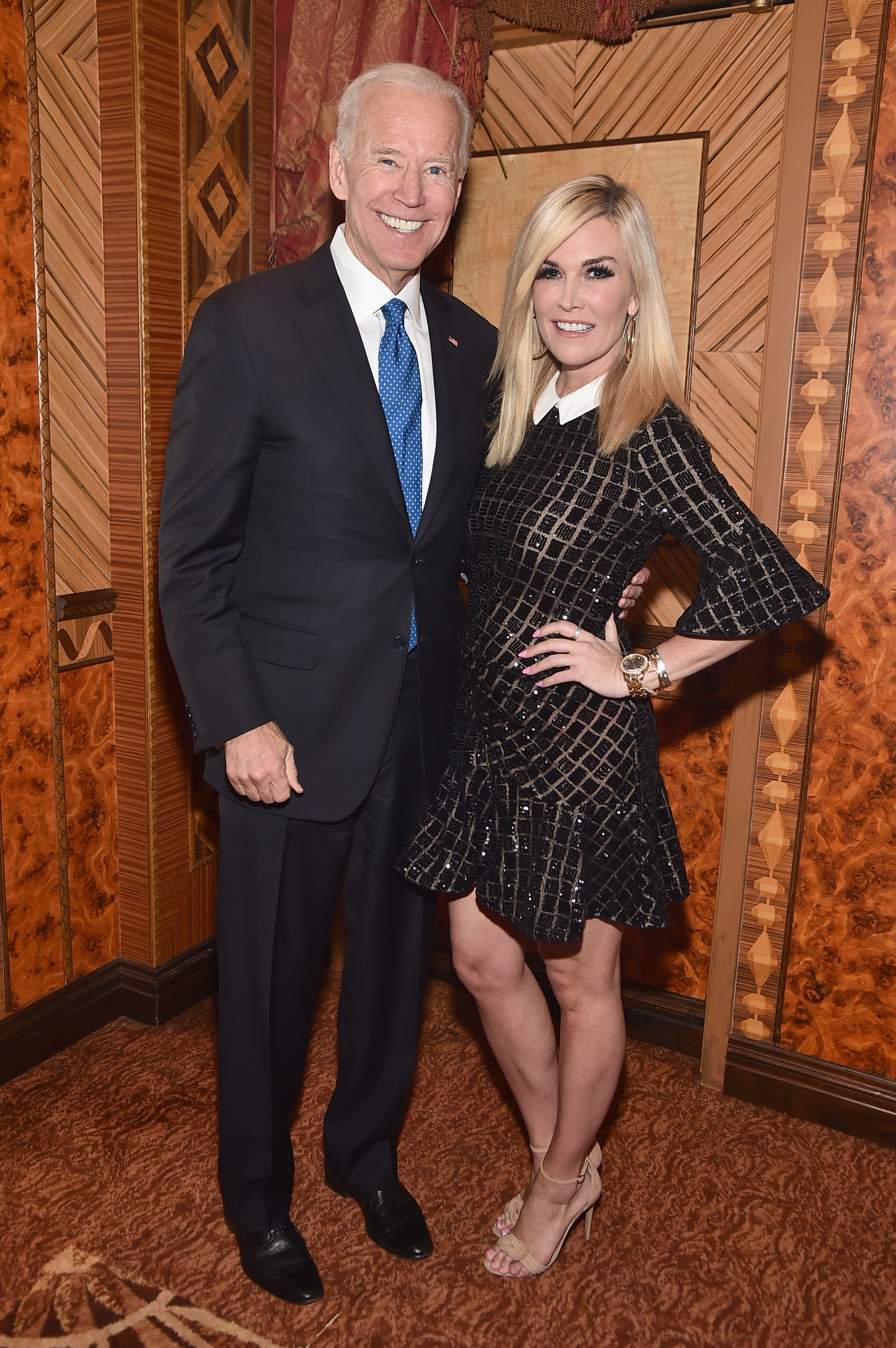 “I would like to clear this up,” her mom, Dale Tatum Mercer, commented on an Instagram post from the Bravo By Betches account on Tuesday that mocked Mortimer. “Tinsley was saying that politics were not her thing…not voting! She voted in the primary in 2016 in Florida, but did not request an absentee ballot soon enough after she unexpectedly was invited to join ‘RHONY’ and three weeks later had moved and was filming in NYC.”

She continued, “Several months ago, Tinsley gave $2,000 to Joe Biden, and Scott gave a donation, as well. In addition, Scott and Tins hosted a large reception for Joe in Chicago. Thanks!”

Mortimer and her fiancé, Scott Kluth, were not vocal about their reception or donation, but Mortimer was previously pictured with Biden in 2018.

During the reunion that aired in 2018, Mortimer claimed that she “wasn’t able to vote” because she was still a Florida resident who didn’t get her absentee ballot in time.

Her co-stars at the time, Carole Radziwill, Dorinda Medley and Bethenny Frankel said that they had voted for Hillary Clinton, while Ramona Singer, Sonja Morgan and Luann de Lesseps pleaded the fifth when asked who their ballot went to.

Mortimer’s rep didn’t immediately get back to us.