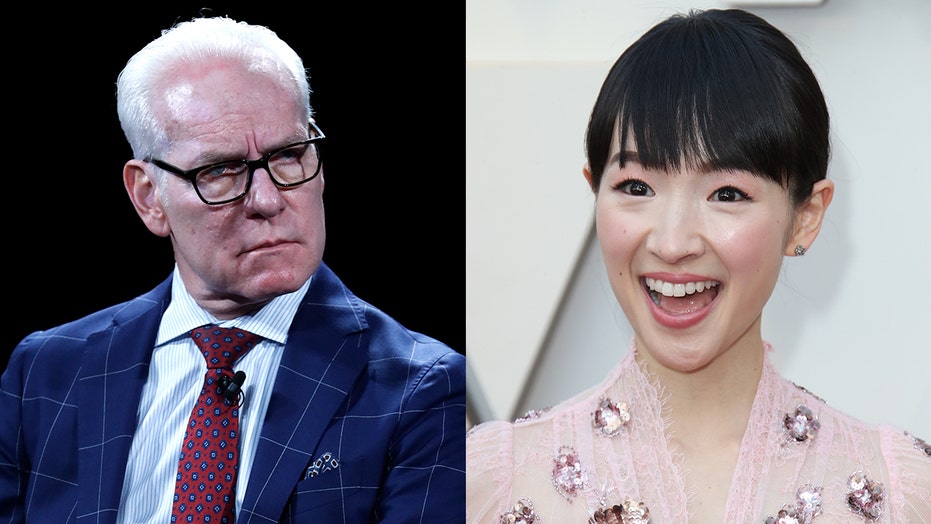 Marie Kondo is sparking something within Tim Gunn, but it isn’t joy.

The former "Project Runway" star revealed on a recent episode of "The One Way Ticket Show" podcast that he’s not a fan of the organizing consultant or her show, "Tidying Up With Marie Kondo."

Kondo recently became a household name after her show debuted on Netflix on January 1, 2019. Fans latched onto her unique method, where she has her clients go through almost all of their belongings and ask if each item “sparks joy.” If not, then it’s time to get rid of it.

5 SECRETS OF PEOPLE WHO ALWAYS HAVE A CLEAN HOUSE

Gunn, however, noticed a flaw in this approach. “I mean, I have a huge number of books,” complained the fashion mentor on the podcast. “Do they all spark joy? Roget’s Thesaurus does not spark joy. Am I going to get rid of it? No!”

Aside from his refusal to throw away his reference books, Gunn just isn’t a fan of her show in general. “I watched three minutes of the first episode and thought, ‘I can’t take this any longer.’”

Gunn’s friends, however, urged him to give the series a second chance. Gunn eventually decided to force himself to watch the fifth episode, “From Students to Improvements,” all the way through. Unfortunately, it failed to change his mind.

The episode features two writers who need help scaling down their massive library. “It took four, five sessions to get through that episode. I can only take so much of her! And I learned nothing that helped me with this whole process,” lamented the fashion icon. 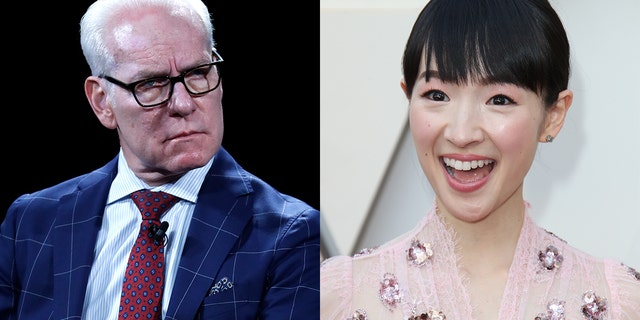 It wasn’t a complete waste of time, however. “But, I did learn this,” claimed Gunn. “At one point when she’s arriving in the morning, they all act as though they’ve never seen each other before. Well you were just here yesterday and it’s day 11! I would have thrown myself on my sword if Marie Kondo was coming to my apartment and it was day 11 of this! Let’s speed it up, people!”