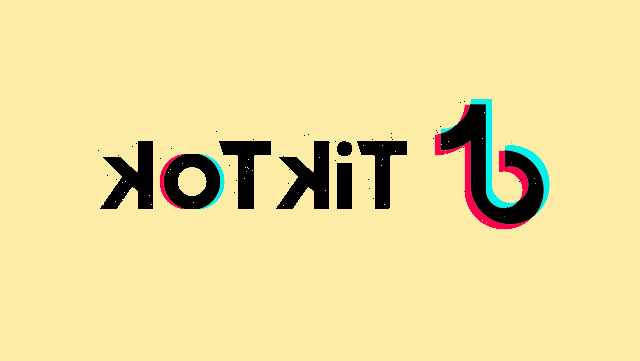 TikTok is finally going to let users of the short-form app properly give credit where credit is due.

The Bytedance-owned app is introducing the first iteration of creator-crediting tools that will enable — and encourage — users to link back to the videos of TikTok creators and trend originators.

Until now, TikTok creators could only tag other accounts in their clips. And while you can use sounds in TikTok posts that link to the video that originally used the sound, you can’t tag them in a description. With the update, creators can tag and credit the specific video they are sourcing — which TikTok touts as a major development in the ecosystem of trend attribution. “Equitable creator amplification is important for creators, especially the BIPOC creator community,” a company rep said.

TikTok’s introduction of the creator-crediting capability comes after years of complaints from TikTokers that their ideas have been getting ripped off, particularly within the Black creator community. For example, last year TikTok star Addison Rae — one of the platform’s most-followed and highest-earning creators — was blasted after she performed popular TikTok dances on “The Tonight Show Starring Jimmy Fallon” but failed to give credit to the mostly Black TikTok users who created them. In a follow-up episode, Fallon credited the TikTokers and invited five on the show to perform their dances.

The new TikTok tools, rolling out over the next few weeks, will let creators directly tag and credit others through a new button in the app. Kudzi Chikumbu, TikTok’s U.S. director of creator community, led the initiative to launch the feature.

“It’s important to see a culture of credit take shape across the digital landscape and to support underrepresented creators in being properly credited and celebrated for their work,” Chikumbu wrote in a blog post. “Whether taking part in the latest trend, adding a punchline to a joke, or creating the next viral sound, creators can easily and directly cite their inspiration.”

In addition, TikTok will add user prompts to credit original creators throughout the posting process, which will include a pop-up that encourages and explains the importance of crediting.

Meanwhile, YouTube Shorts — the video giant’s answer to TikTok — already attributes original clips used by Shorts creators back to the original video with a link in the Shorts player.

TikTok has yet to throw the switch on supporting creators through ad-revenue sharing, as YouTube does. The app recently announced TikTok Pulse, which will let marketers buy ads against the top 4% of content in multiple categories. Along with that, TikTok will be exploring a new ad revenue-sharing program for creators.

In his blog post, Chikumbu also noted that TikTok has launched several programs to highlight creators of popular trends on the platform. In October, it debuted the TikTok Originators monthly social series showcasing people who started viral trends, while TikTok’s Creator Portal features a “Crediting Creators” section that highlights the importance of attributing trend originators for their work. And TikTok’s Creator Spotlight Series features emerging creators from several verticals, like @foodwithsoy and @davidwma, and originators of the most popular trends.

In January 2021, TikTok launched the “TikTok for Black Creatives” incubator program in partnership with Charles King’s Macro production company, designed to invest in and support emerging Black creators and music artists on TikTok. Macro and TikTok also selected 10 creators who each received $50,000 and personalized coaching from Macro execs on creating their dream projects.

TikTok released a step-by-step guide for how to add a video credit to a post: