COVER STORY: Civics lessons: What it means to be a citizen
Since civics was dropped from school curriculums, awareness of our constitutional government (and our participation in it) has gone downhill. Only about 25% of Americans can name the three branches of government, 10% think that Judge Judy is on the Supreme Court, and only 30% of millennials believe that it’s “essential to live in a democracy.”

Mo Rocca talks with Supreme Court Associate Justices Sonia Sotomayor and Neil Gorsuch about promoting civics education. Rocca also talks with Eric Liu, who created Citizen University to help cultivate the values of good citizenship; and with Chicago social studies teacher Mary Ellen Daneels, who uses what passes for politics these days as object lessons in how not to be a good citizen. 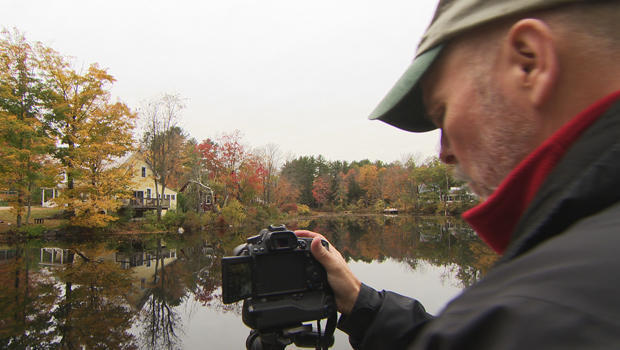 SEASONS: A new leaf
Jeff Folger goes by the name “Jeff Foliage,” and he REALLY loves fall colors. In New England, where tourists spend around $3 billion over the course of lead peeping season, he heads off in his red SUV in search of the most beautiful yellows and oranges and shares them with the world. He also shared his search with Conor Knighton. 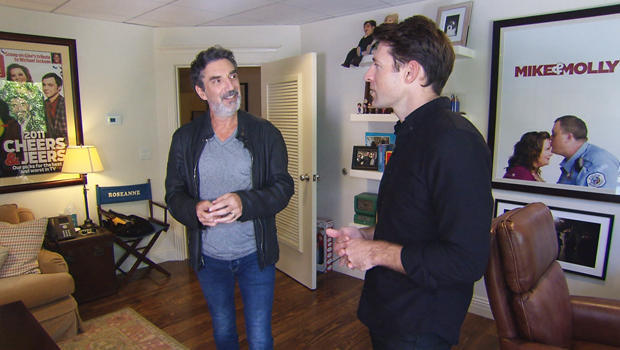 TELEVISION: Chuck Lorre
Correspondent Tony Dokoupil talks with the producer of such TV hits as “The Big Bang Theory,” “Young Sheldon” and “Mom,” who discusses his latest streaming show, “”The Kominsky Method” also with the series’ star Michael Douglas. Lorre also talks about his tough childhood on Long Island and his later-in-life success in TV, and in rewriting his reputation as “The Angriest Man in Television.”

To watch a trailer for the new Netflix series “The Kominsky Method” click on the video player below.

MUSIC: Music to sleep by
British composer Max Richter’s most ambitious work,” Sleep,” is an eight-hour “lullaby” that is to be heard while tucked into bed. Richter recently performed it under the stars in Los Angeles, at a giant slumber party with 500 guests. Tracy Smith reports. 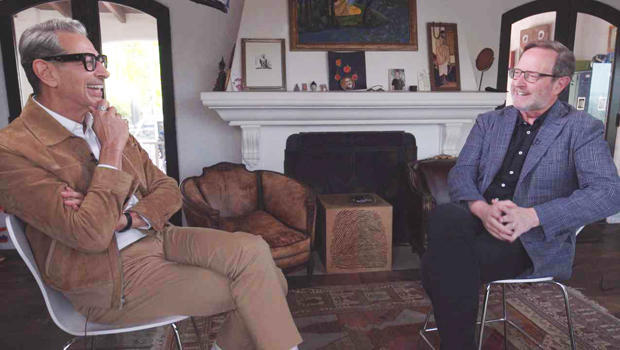 SUNDAY PROFILE: Jeff Goldblum
Jeff Goldblum’s life is like a jazz piece: his acting improvisational, his style unpredictable. He’s made an art of being offbeat, and is this week releasing his first album. Anthony Mason reports.

MIDTERM ELECTIONS: What to watch for
CBS News’ director of elections and surveys, Anthony Salvanto, says midterm elections are really the most important one.

CALENDAR: Week of November 5
“Sunday Morning” takes a look at some notable events of the week ahead. Jane Pauley reports. 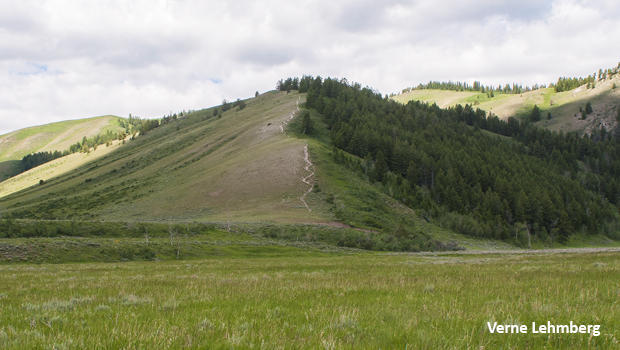 The south-facing slope of Blacktail Butte, in Grand Teton National Park in Wyoming, has desert plants and sagebrush. On the right side, the north-facing slope has trees similar to a Canadian boreal forest, with a wide variety of wildflowers in the more open areas.

NATURE UP CLOSE: Educating your eyes
A lesson in microclimates and the north-south slope effect.

DVR Alert! Find out when “Sunday Morning” airs in your city

Full episodes of “Sunday Morning” are now available to watch on demand on CBSNews.com, CBS.com and CBS All Access, including via Apple TV, Android TV, Roku, Chromecast, Amazon FireTV/FireTV stick and Xbox. The show also streams on CBSN beginning at 9:30 a.m. ET and 1 p.m. ET.

You can also download the free “Sunday Morning” audio podcast at iTunes and at Play.it. Now you’ll never miss the trumpet!