Netflix makes it easy for American audiences to see the best of what other countries’ TV networks have to offer, including the Canadian based-on-a-true-story crime drama Bad Blood. The show will be making its international debut on Netflix on December 7, 2018, and audiences who are just captivated by the dramatic rise of the Rizzuto crime family in Montreal will surely be wondering when Bad Blood will return for Season 2. The bad news is that Netflix has not announced when the show’s second season will be debuting on the streaming platform, but the good news is that the show is not just confirmed for another round — its second season has already aired in its entirety in Canada. So there’s definitely more to come.

Bad Blood, which airs on CityTV, finished airing the final episode of Season 2 of Bad Blood on November 29, 2018, less than a month before the first season debuted on Netflix. Despite the show being complete, however, the Toronto Star reports that only Season 1 of the series will be available on Netflix, with no indication of when fans can expect the second season to premiere. While there may be a wait for the second season of Bad Blood for international audiences, the fact that a second season is guaranteed will be a nice relief to everyone who falls in love with the show upon its debut.

However, those hoping for a direct sequel to the first season may want to reassess their expectations, because the show’s second season reportedly takes some pretty dramatic shifts, leaving much of the first season’s plotlines and characters by the wayside to explore a new aspect of the seedy underbelly of Montreal.

The show’s first season follows real-life crime figure Vito Rizzuto, the "Teflon Don" of Montreal, at the beginning of the end of his real-life Empire. In the final episode of Season 1 Vito is poisoned by his right-hand man, the fictional Declan Gardiner. In real life, Rizzuto’s death was speculated to be a result of poisoning, according to The Star, but the official cause of death is attributed to natural medical causes according to a spokesperson of Quebec Coroner’s office Sacré-Coeur. Season 2 picks up with the Rizzuto crime family all but dissolved, Declan as the head of the Montreal drug trade, and a variety of new characters filling out the roles that members of the Rizzuto crime family used to occupy.

The first season of Bad Blood plays like a Canadian answer to Narcos, examining the true story behind some of the world’s most infamous drug lords, and was based on the events recollected in the book Business or Blood: Mafia Boss Vito Rizzuto’s Last War by Peter Edwards and Antonio Nicaso. Bad Blood Season 2, however, takes place after the events of the non-fiction book that served as the basis for the first season seems to eschew some of the true stories that inspired the show’s first season. If you love Bad Blood for its adaptations of true stories, Season 2 may leave you disappointed. However, if you care less about the truth and more about engaging stories, then you’ll have no bad blood with Bad Blood Season 2 whenever it arrives on Netflix. 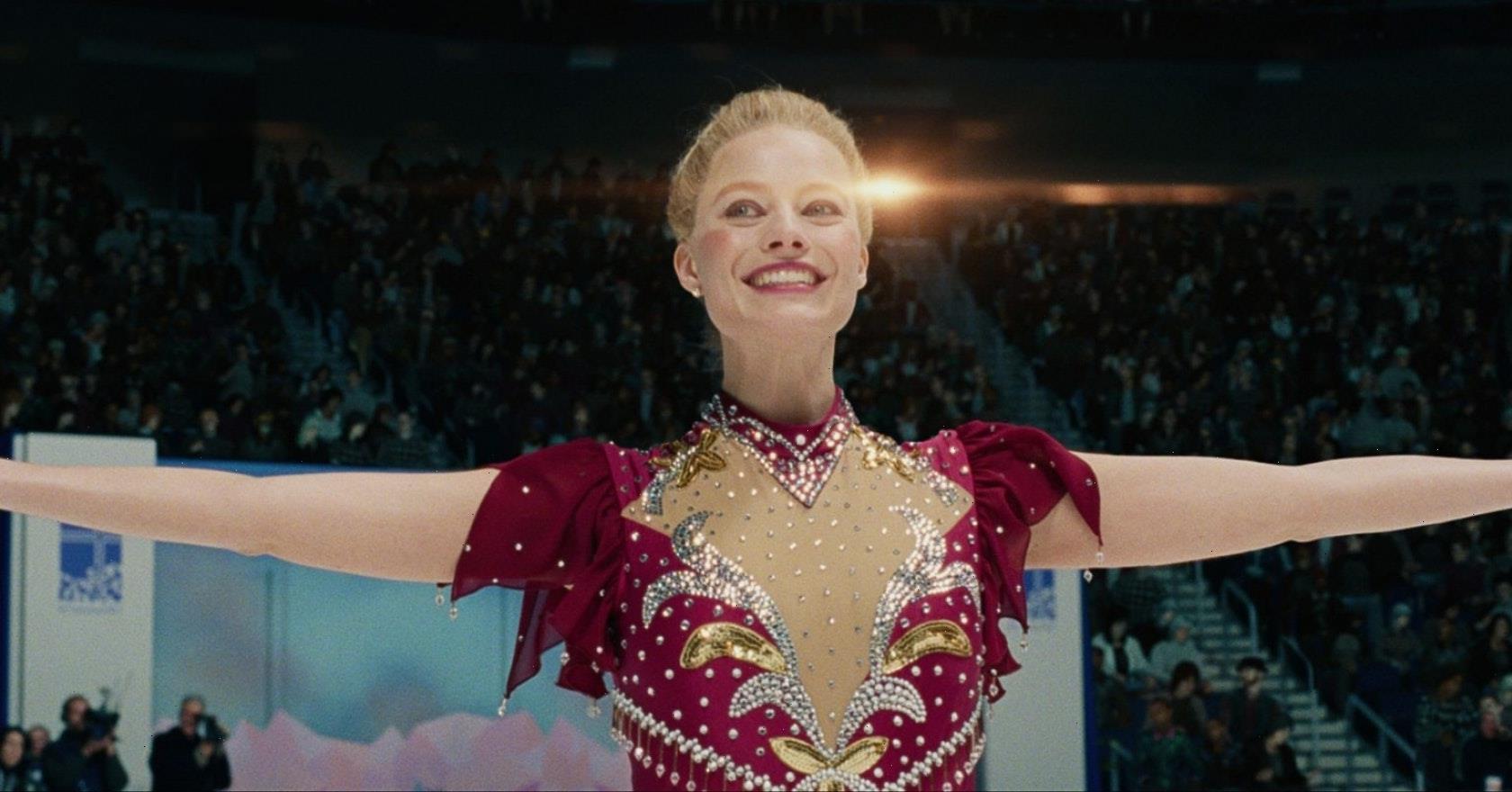 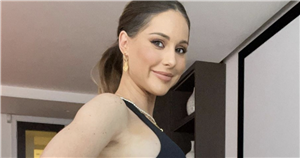 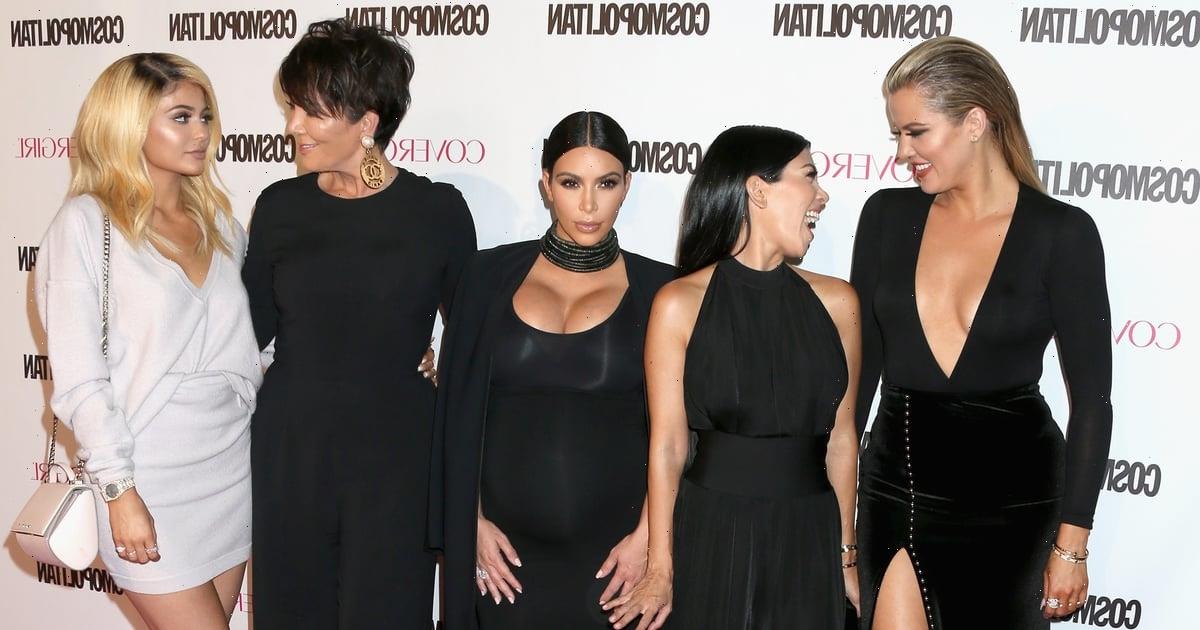