Midge Maisel may be honing her comedy act in the late ’50s, but her sets, even 60 years later, feel just as relevant. In fact, there’s a joke in The Marvelous Mrs. Maisel Season 2 that seems to speak directly to the current climate — one in which, just like Midge, women are still clamoring to be heard. After tracing her haphazard fall into the world of stand-up in Season 1, Maisel picks back up with Midge pursuing comedy full-on. She’s begun booking gigs outside of the Gaslight, and after a write-up in the Village Voice, finds herself at a reputable club the furthest uptown she’s performed yet. Of course, Midge being a magnet for disaster, it doesn’t exactly go smoothly.

Though she’s initially given the No. 3 slot (perfect, Susie assures her) she soon gets bumped down to No. 4 (even better, Susie is quick to add), then to No. 5 (a little less great, Susie can’t help but quibble, but at least the audience will be drunk!), and so on and so forth. It becomes painfully clear that the club’s manager prioritizes whichever men walk in the door, pushing Midge further and further down the list whenever one of them pops in last-minute.

Adding insult to injury, the guys onstage can’t resist taking cheap shots at Midge. One of them takes the mic, jumps right into mocking his wife for looking like a Picasso painting, and then proceeds to ridicule the "girl comic" coming up later on. "Don’t get too excited fellas," he smirks, "She keeps her clothes on."

By the time her set rolls around, Midge is fed up, drunk, stained with mustard, and determined to rip apart the patriarchy that’s fueled her last, torturous few hours. "The only thing I feel prepared to take on, right now, this very minute, is those f*cking losers at the bar," she begins, gesturing toward the group of comedians who went on before her. "Just standing there, waiting for me to bomb. It’s midnight on a Tuesday and the highlight of their evening is the possibility of seeing a chick fail. Am I supposed to find them intimidating? Because all I see is a lineup of men who had to go into comedy just to get laid."

Never one to back down, Midge gives each of the men an appropriately vengeful tongue-lashing, then turns to the bigger issue at hand: why everyone seems so insistent that women can’t be funny. "All comics are comics because something in their lives went horribly wrong. Something went to sh*t," she rants. "Men think they are the only ones that get to use comedy to close up those holes in their souls. They run around telling everyone that women aren’t funny. Only men are funny. Now, think about this. Comedy is fueled by oppression: by the lack of power, by sadness and disappointment, by abandonment and humiliation. Now who the hell does that describe more than women? Judging by those standards, only women should be funny!"

At this point, any woman watching is probably on her feet yelling, "say it louder for the people in the back!" Because even though Midge is speaking to a ’50s audience, she could just as easily be speaking to one in 2018. For all the successes of Sarah Silverman and Ellen DeGeneres and Tig Notaro, female comedians — and really, women in general — still face disproportionate obstacles in their lives and careers. This year, Samantha Bee was the only female nominee for Outstanding Variety Talk Series at the Emmys. Michelle Wolf continued to fend off criticism for her "shrill" voice. Amy Schumer was body-shamed for what feels like the 500th time. And the #MeToo movement helped to reveal years of harassment at the hands of one of comedy’s most powerful male figures. So if we’re basing a sense of humor on who’s been oppressed, then yeah, all women should be a dang riot.

"Midge’s M.O. [is that] she just riffs on whatever’s on her mind. And that night, what was on her mind was a bunch of assholes treating her like sh*t, and she decided to go up there and take them down," Maisel creator Amy Sherman-Palladino tells Bustle of Midge’s impromptu takedown. "It also shows that Midge is a lot tougher than she looks, and she’s got a very strong, competitive, vicious streak inside of her. If you don’t have that, you can’t be a comic, because comics have to go up there and say a lot of sh*t and take a lot of chances, and if you don’t have that brutal, cutthroat streak in you, you should find a different job."

Fortunately, Midge has the chutzpah — and the humor — to persist in an oft-unforgiving industry no matter who’s underestimating her; no moment is more proof of that than this. 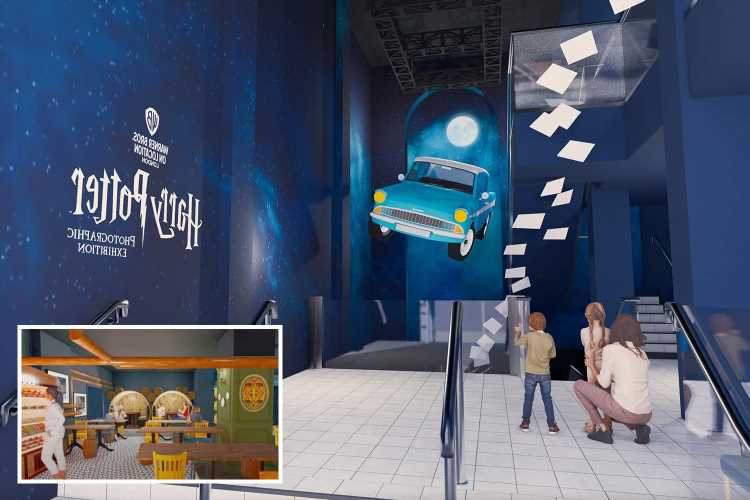 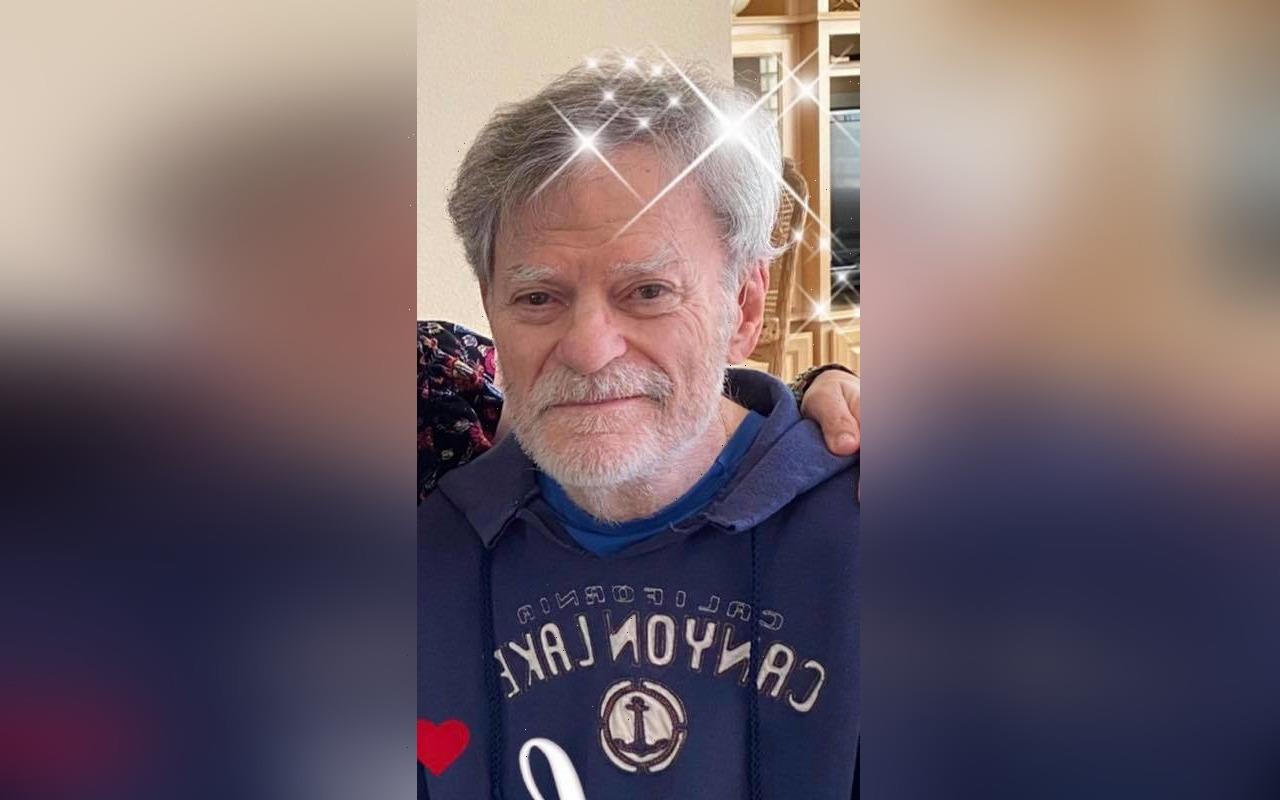