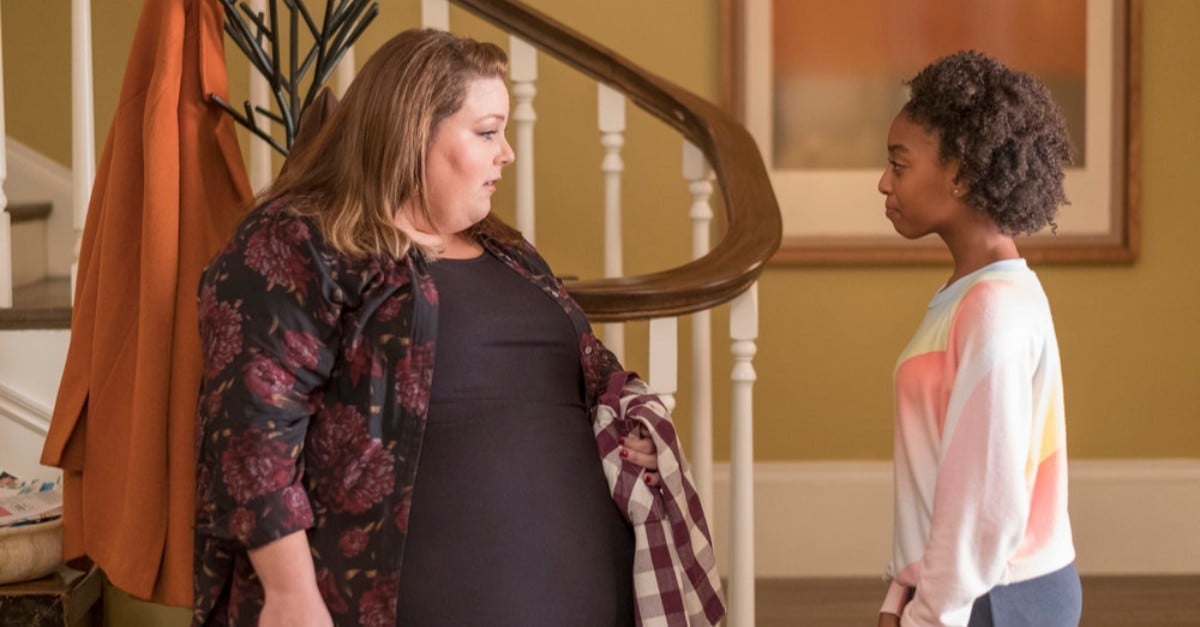 During the Thanksgiving episode of This Is Us, the show surprised fans with a beautiful moment between Kate and Tess. When Tess gets her period for the first time, her aunt talks her through the experience, as well as offers her a story about her first period to make her niece feel better. The show didn’t stop there though, in that sweet moment of bonding, Tess decides to come out to her aunt. The entire scene is beautiful and extremely well done, but it may have also answered the question of who the mysterious “her” is that Tess and Randall (and Toby) are going to see in the future.

As Reddit user indecisivesquirrel noted in a thread about the scene: “I think it’s Kate. Someone we know from the first season, someone who has a special relationship with Tess (as I’m sure they will from this point forward) and Toby. It’s got to be her.” Prior to this moment, Tess and Kate haven’t been shown to have a particularly close relationship. That’s probably due to the long distance between them. It’s likely that Kate’s not able to see her nieces as much as she would like to. However, now that Tess has come out to her aunt, these two will no doubt be forming a much stronger bond that could last into Tess’s adult years.

That gives Tess a deep tie to Kate, one that could make seeing her aunt sick, dying, or simply in a dark situation difficult. It would also explain why Toby is Randall’s first stop after collecting Tess to go visit “her” in the future. In an interview with Entertainment Weekly in September, Sterling K. Brown dropped a few clues about who the “her” would be. He told the outlet, “The “her” is a woman. I can tell you that much. [Laughs] It is someone that we have met over the first two seasons, so it won’t be something that comes out of nowhere. Dan has already spoken to the fact that we’ve already shot parts of how he wants the series to end that’s dealing with that particular “her” as well.” 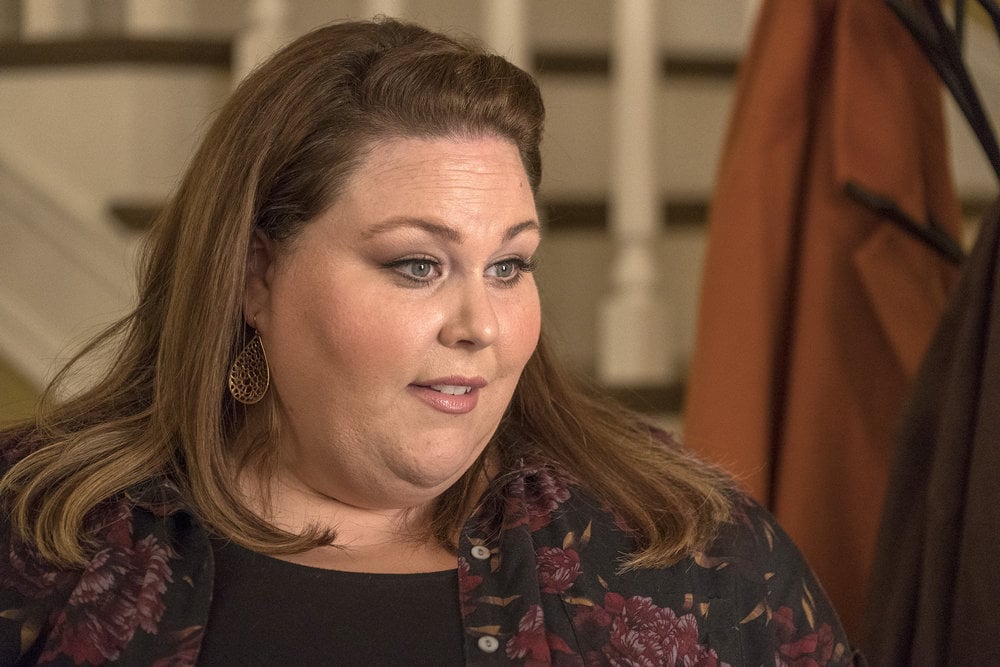 Since the woman is someone we’ve already met, that narrows done the options significantly, and right now, Kate looks like the best candidate. Her whole life, Kate has had a difficult time accepting herself and dealing with traumas. It’s not so hard to believe that she’ll come to a point in the future where a rift forms between her and her family. And if Tess and Kate become close after having such a major life conversation, then it makes sense that Tess wouldn’t be prepared to see her aunt again after a long period apart. The same goes for Toby.

After the Thanksgiving episode, no character is in a better position to be “her” than Kate. Since she’s currently expecting a baby in the present, the idea of yet another bad thing happening to her is heartbreaking. But it’s impossible to ignore the fact that she has a close bond with all of the characters heading to see the person in question. Still, if Kate is the person everyone’s going to see, that only answers half of the mystery. The next question is, what happens to Kate in the future that has the people she’s closest to dreading seeing her? No matter what happens next, it’s clear that This Is Us isn’t done leaving us guessing just yet.