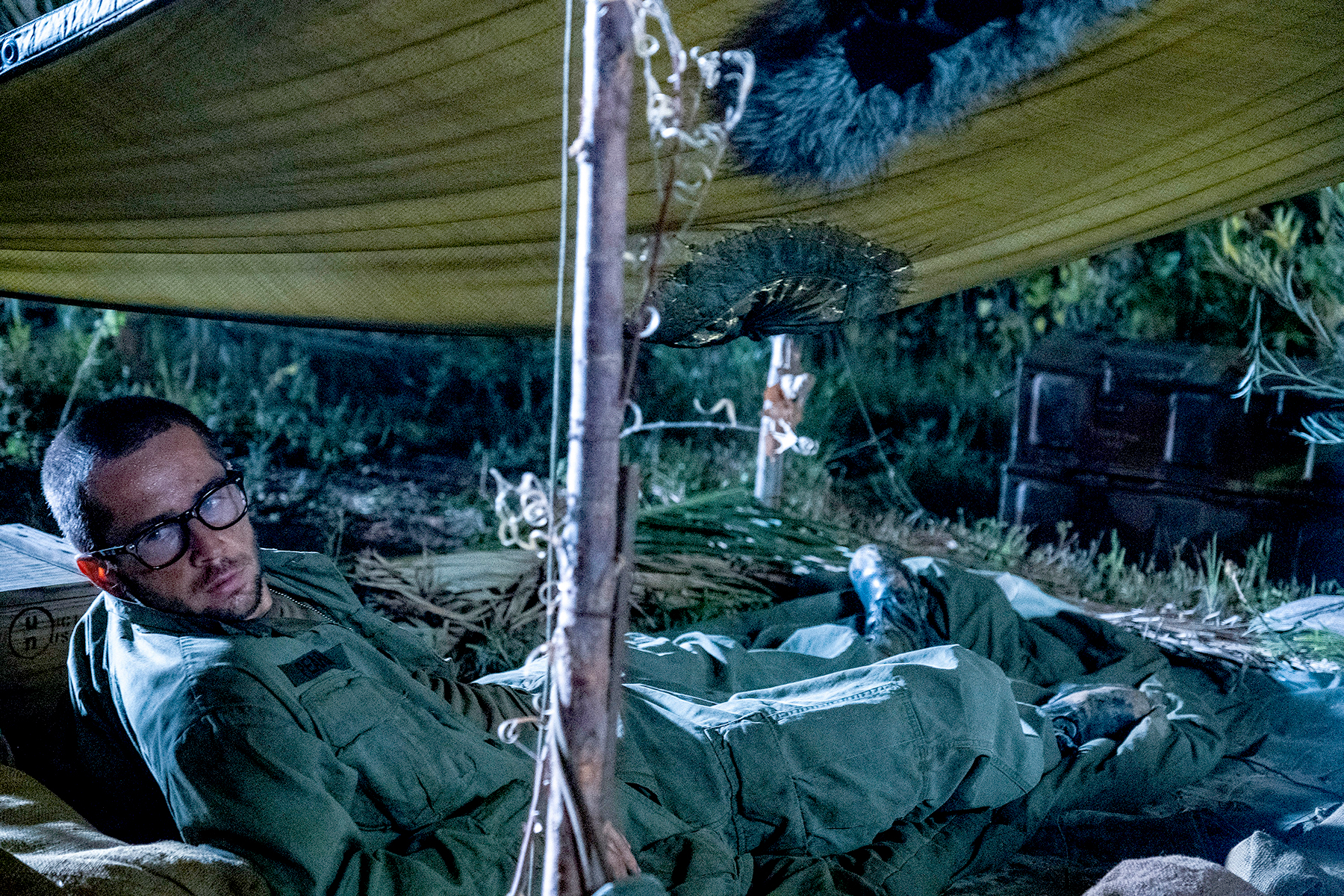 A big question — who is “her”? — was answered during the Tuesday, November 27, fall finale of This Is Us, titled “The Beginning Is the End Is the Beginning.” Meanwhile, a plot point fans thought was set in stone — that Jack’s brother, Nicky, died in the Vietnam War — was turned on its head.

Back From the Dead?

In flashbacks, Jack (Milo Ventimiglia) worked on cleaning up Nicky’s (Michael Angarano) act before he had to return to his own base in 48 hours. Nicky continued to resist Jack’s efforts, though, taking pills from a fellow soldier’s bag to get high. Nicky said it was the only relief he could get from what he’d seen. He also told his older brother that he was not going to complete their mission of staying alive so they could make it back home. While Jack later asked around about his brother’s location, he heard a boat explode in the water nearby and rushed to see what happened.

Kevin (Justin Hartley) and Zoe (Melanie Liburd) traveled to Jack’s village in the present. They spoke to a man who lived there during the war, but he didn’t recognize Jack or the woman in the photo with him who wore his necklace.

Kevin apologized to Zoe for dragging her all the way to Vietnam for nothing, but then a local who had been assisting the couple in their travels informed Kevin that his uncle Nicky was not in the database of people who lost their lives in the Vietnam War. The episode ended on a man entering a trailer where an envelope lay on the table addressed to Nicholas Pearson in Pennsylvania. 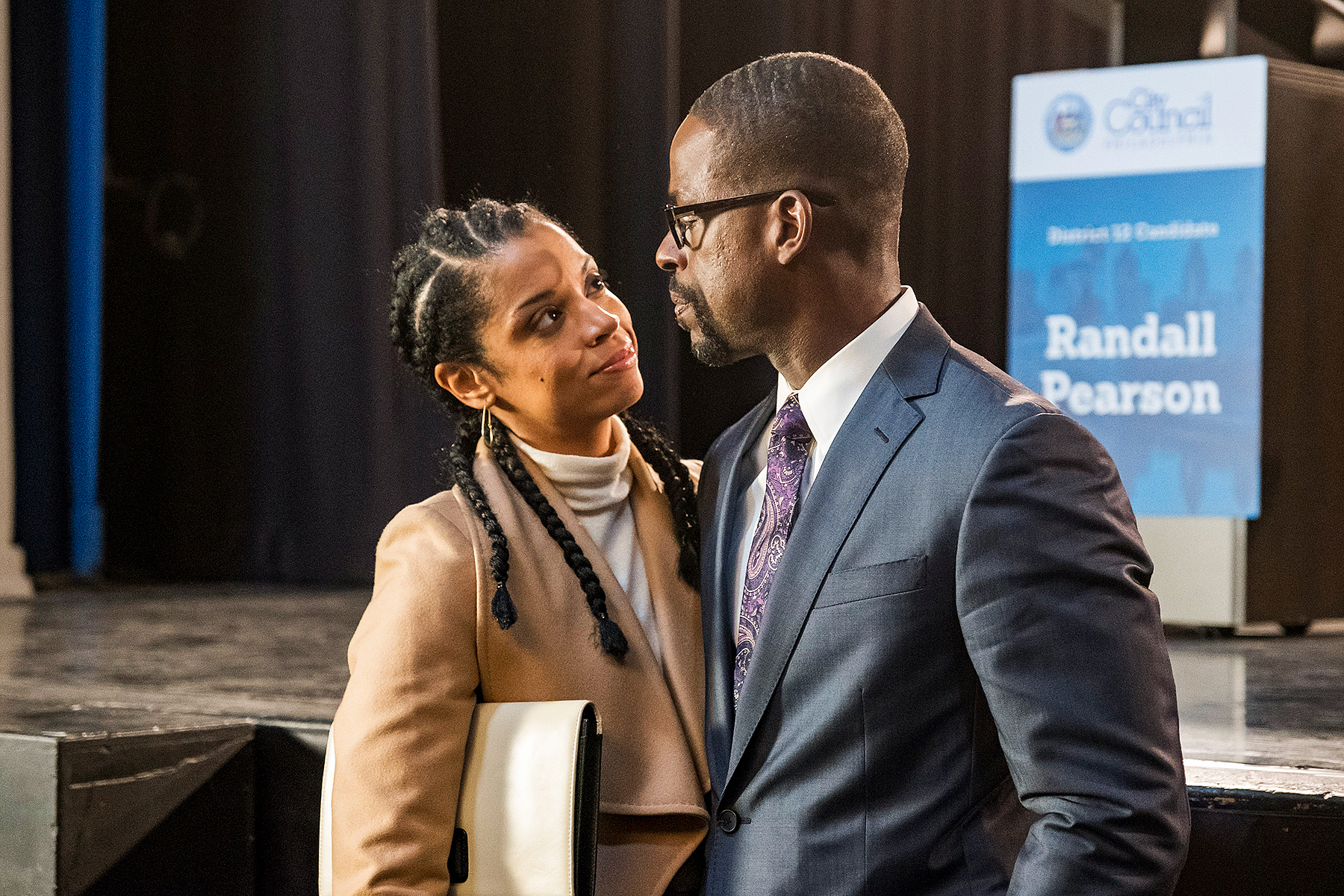 Randall (Sterling K. Brown) went up against Sol Brown (Rob Morgan) in a debate and managed to invigorate the crowd. But his campaign manager told him he was too far behind in the polls to beat the incumbent. Beth (Susan Kelechi Watson) — who quit working for her husband after their Thanksgiving debacle — said she felt like Randall should drop out of the race to focus on the family after Tess (Eris Baker) shared with her parents that she might like girls, not boys, and Deja (Lyric Ross) asked if she could visit her mom. However, Randall refused to give up since he had made promises to the community. He ended up sleeping on the couch.

In the future, an adult Tess (Iantha Richardson) and Randall were on their way to pick up Beth and go visit “her,” who Beth referred to as “Randall’s mother.” Beth was overseeing a group of ballet dancers at work, and there appeared to be major tension between her and Randall.

Kate’s (Chrissy Metz) doctor assured her everything was fine with the baby, but she didn’t approve of her job, which required her to drive for long periods of time and could affect her blood pressure. Kate tried to get hired as a chorus teacher but discovered she couldn’t do so without a college degree and she was eight credits short. Toby (Chris Sullivan) encouraged Kate to go to community college while waiting for the baby to arrive, and though they were scared to get their hopes up, the pair chose to find out the sex of the little one: It’s a boy!