In some ways, Anjali Chadha is just your average high school senior. Like her peers, she spends her days working on homework, studying for tests, and perfecting her college applications.

Anjali really puts the “extra” in “extracurricular,” though. She hasn’t even graduated yet, and she’s already founded a nonprofit, appeared in a documentary, and invented a 3D-printed, Internet of Things–based, novel arsenic sensor that has the potential to improve access to clean water around the world. (Imagine being able to list that on your college applications.) We caught up with this budding scientist to find out where she gets her bright ideas, how she developed her potentially life-saving invention, and what advice she has for other girls interested in STEM. 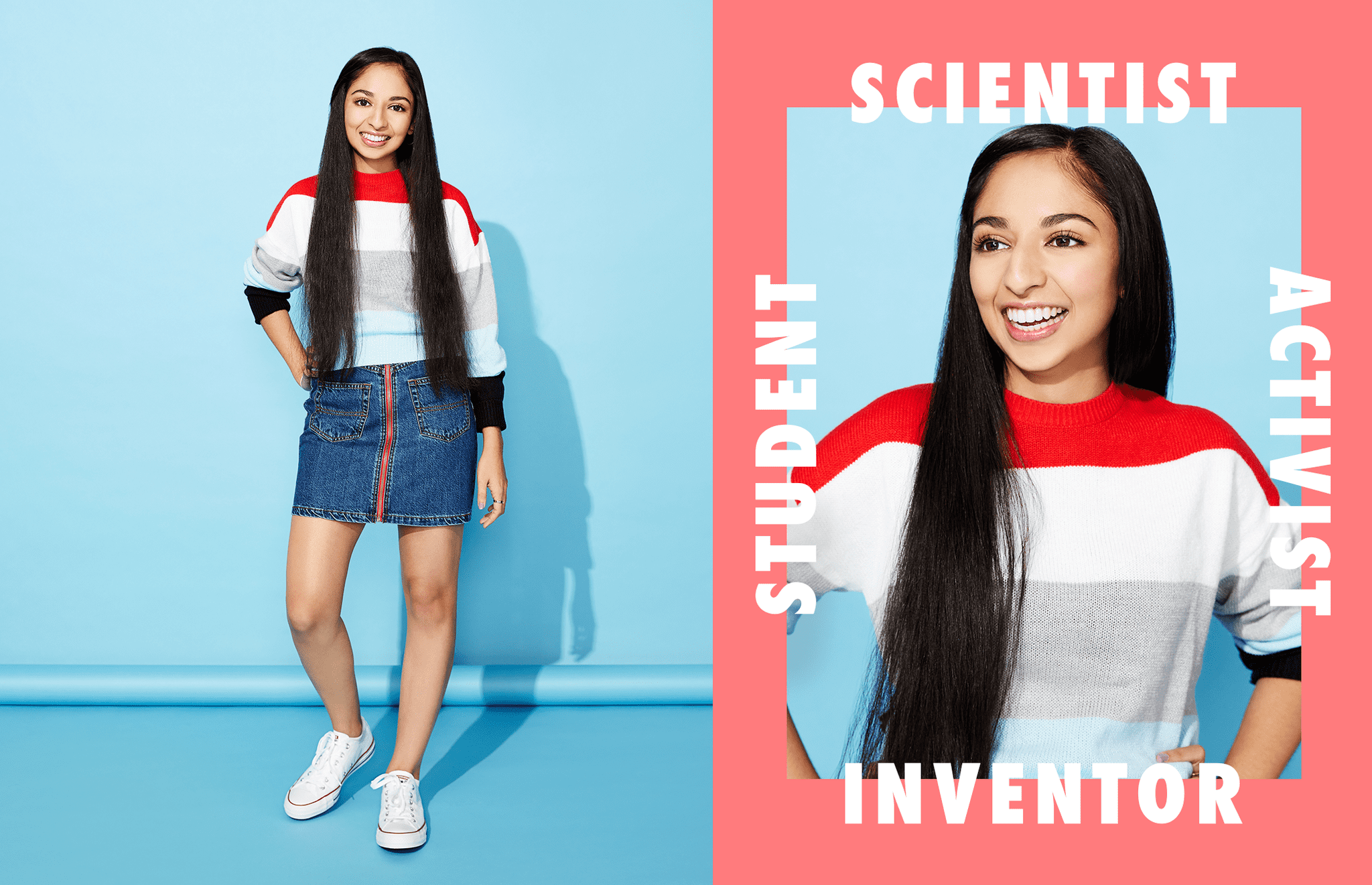 Hearing Anjali explain how her device works is truly impressive, but non-engineers might have trouble following the specifics. The sensor tests for three different chemicals in each water sample. A chemical reaction transforms any arsenic present in the water into a gas that changes the color of a test strip. A microcomputer then analyzes the color, transmits the data to the cloud, and provides information about the cleanliness of the water. Each device costs about $350 to create and could, in theory, help an entire community test its water for years.

Developing the device wasn’t easy. “It took more than a year to come up with the current prototype, which has an original design and is fully 3D-printed,” Anjali says. Though creating the sensor was a massive undertaking, she had a much easier time finding inspiration — in fact, the idea stemmed from her own family’s experience. “My family in India is now blessed to have access to clean water, but my grandparents did not always have this luxury, and it was a constant reason for fear and caution,” she says. “It strikes me that since birth I have never questioned whether I will be able to find clean water to drink, and yet my own family and so many others do so daily in India and other nations around the world.” 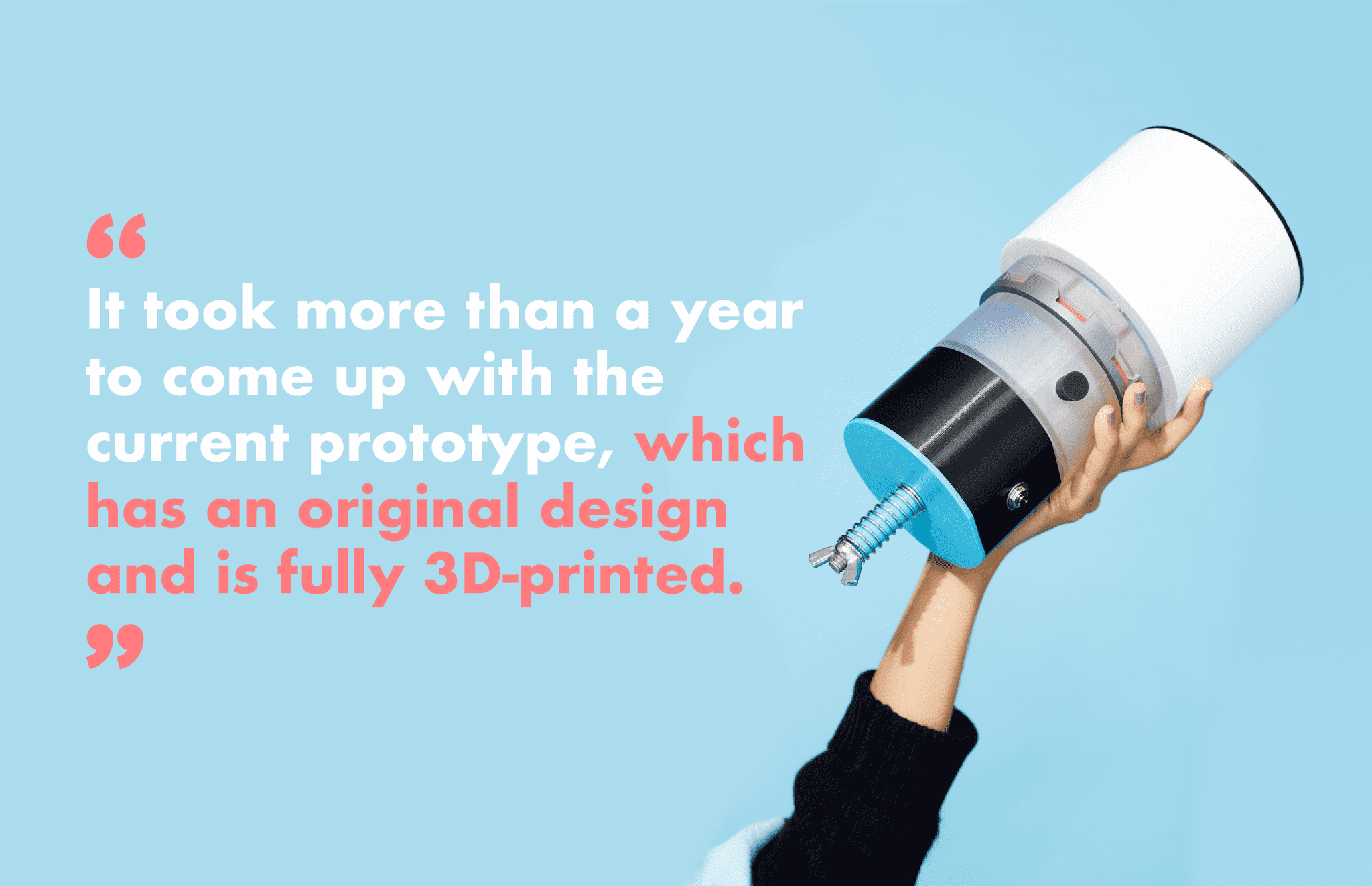 Of course, coming up with a good idea is only half the battle: Anjali also needed the scientific, mathematical, and engineering know-how to turn her concept into a real device. Though Anjali says she’s always been interested in science, her STEM studies didn’t really take off until she enrolled in the Math-Science-Technology magnet program at Meyzeek Middle School in Louisville, Kentucky. Her school was also where Anjali got the idea for her other big venture: Empowered, a nonprofit dedicated to helping minority-identifying high school girls pursue futures in STEM.

At Meyzeek Middle School, half the students attended the magnet program and the other half came from the local neighborhood. “Although both programs were housed in the same building, expectations for school, hopes, dreams, and opportunities could not have been more divergent,” Anjali says. “Spending time with the non-magnet students, I realized that most minority kids, girls in particular, never wanted to be involved with STEM activities: they were too intimidated and fearful of failing.”

Empowered combats this fear by pairing high school girls with women- and minority-owned businesses in the community. As the students gain real-world experience, they also gain the confidence they need. Though some high-schoolers feel anxious about working with adults at first, Anjali says that’s actually the best training. “I believe that confidence and passion can take you a long way — people recognize that we don’t have the experience that some adults do, but we have unique perspectives and may care about some issues much more deeply than anyone else,” Anjali says. 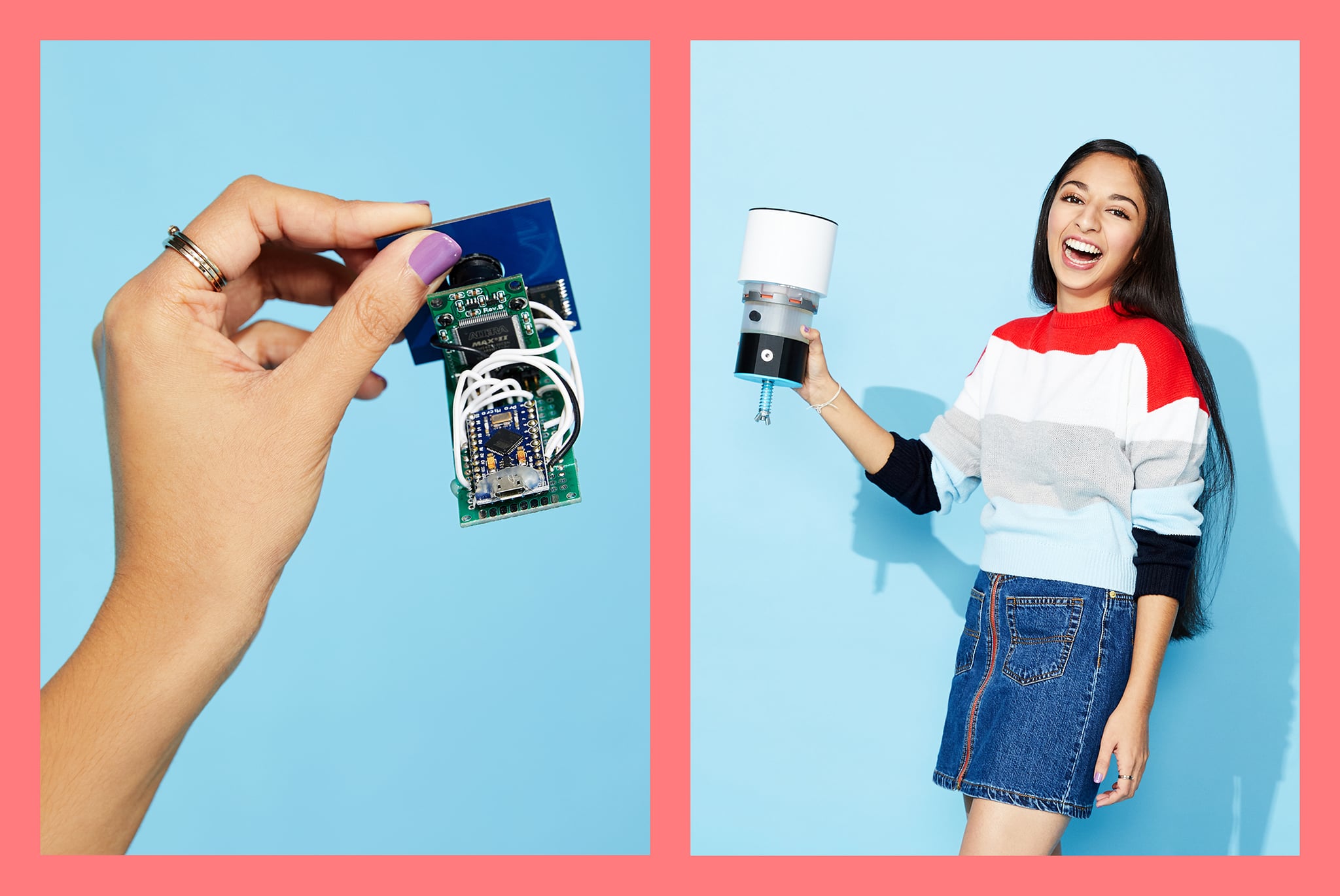 Empowered is also pushing back against a striking disparity in the STEM industry: Women make up only 29 percent of the science and engineering workforce, according to 2013 statistics from the National Science Board. Anjali hopes that, little by little, her work with Empowered can help move the needle. “Sometimes STEM is perceived as uncool, unfeminine, and too hard. I myself have thought all of these things at different points in time,” Anjali says.

And she has a message for all those young women cooking up brilliant ideas of their own: Just go for it! “The world of STEM is so vast — there is certainly a place for you in it!” 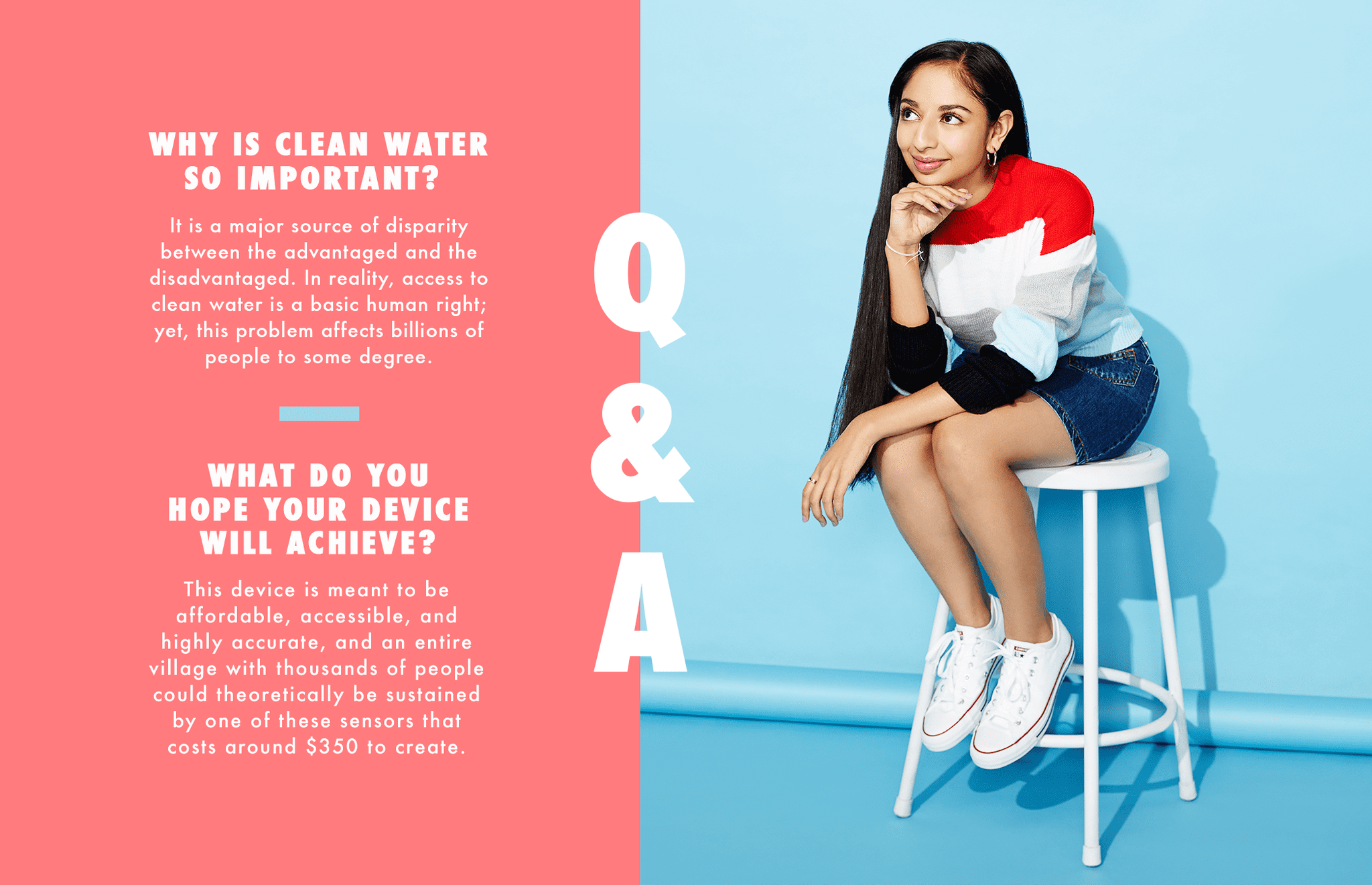