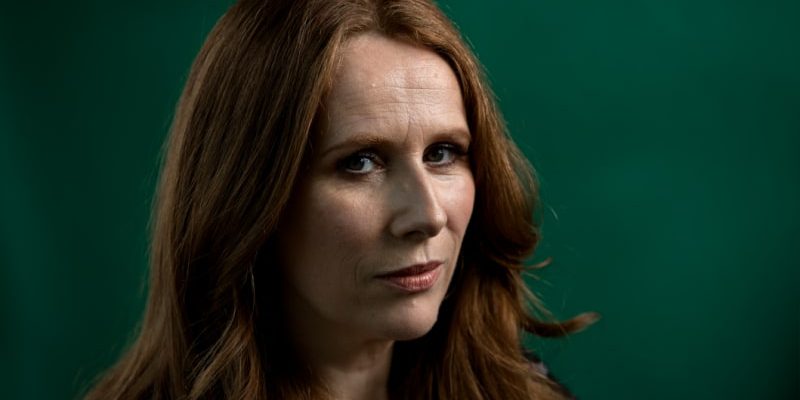 Catherine Tate is one of the biggest stars in British comedy this millennium. Her sketch comedy show ran for three hugely successful seasons in the mid-2000s, which she followed by with a popular run as the Doctor's companion on Doctor Who.

Her live show essentially plays like an extended version of a TV episode, with a series of sketches featuring many of Tate's most popular characters (Nan, schoolgirl Lauren and conservative couple Janice and Ray all appear) interspersed with pre-recorded segments that allow the stage to be reset for the next skit.

The main difference is that in a live production, things can go wrong and Tate occasionally forgot her lines during this performance.

But far from damaging the show, these movements offered the star some room to improvise, whether it was threatening an audience member who was using a phone or trying to force her three castmates to break character with her. It made me wish Tate had given herself more opportunities to improvise throughout, given her obvious talent for it – something we don't get to see on TV. 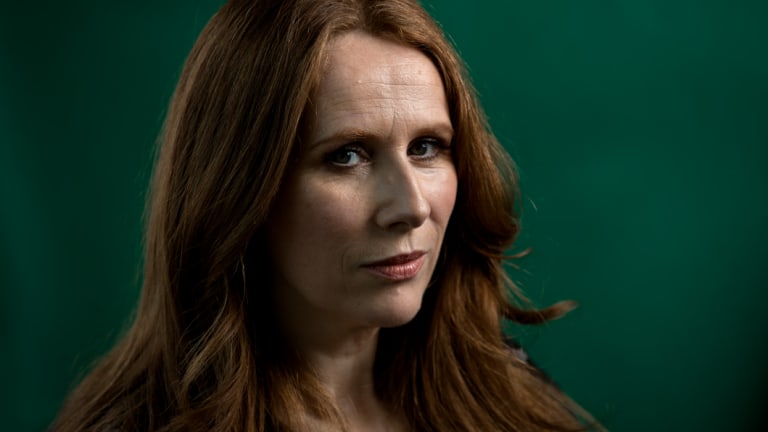 Catherine Tate in Sydney in June this year. Credit:Janie Barrett

As a performer, Tate is exceptional, effortlessly transforming from one character to the next and adopting not just a diverse range of voices, but physical transformations through her body language and mannerisms.

Praise must also go to production stuff who are presumably waiting between sketches to rapidly assist her changes with wigs, outfits and occasionally prosthetics.

The production overall is brilliantly put together, with a giant, animated screen behind the performers creating bright, dynamic backdrops for each sketch.

It's a shame, then, that the writing occasionally doesn't meet the standard of the performances.

Some sketches peter out on weak punchlines, or no punchlines at all, while others rely too heavily on the catchphrases of the characters. It's corny and sometimes feels dated (gay panic jokes and gags about Chinese names in this day and age?) but, to be fair, this was also a problem with the original TV series. In that sense, this is very much a live reproduction of the show.

As such, fans are unlikely to come away disappointed, particularly since the show ends strongly with one of Tate's most popular characters, Nan, in an extended sketch that throws in a few theatrical surprises – as well as cameo appearance by another comedy legend.