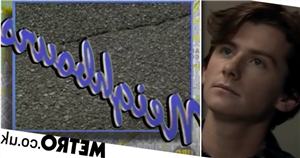 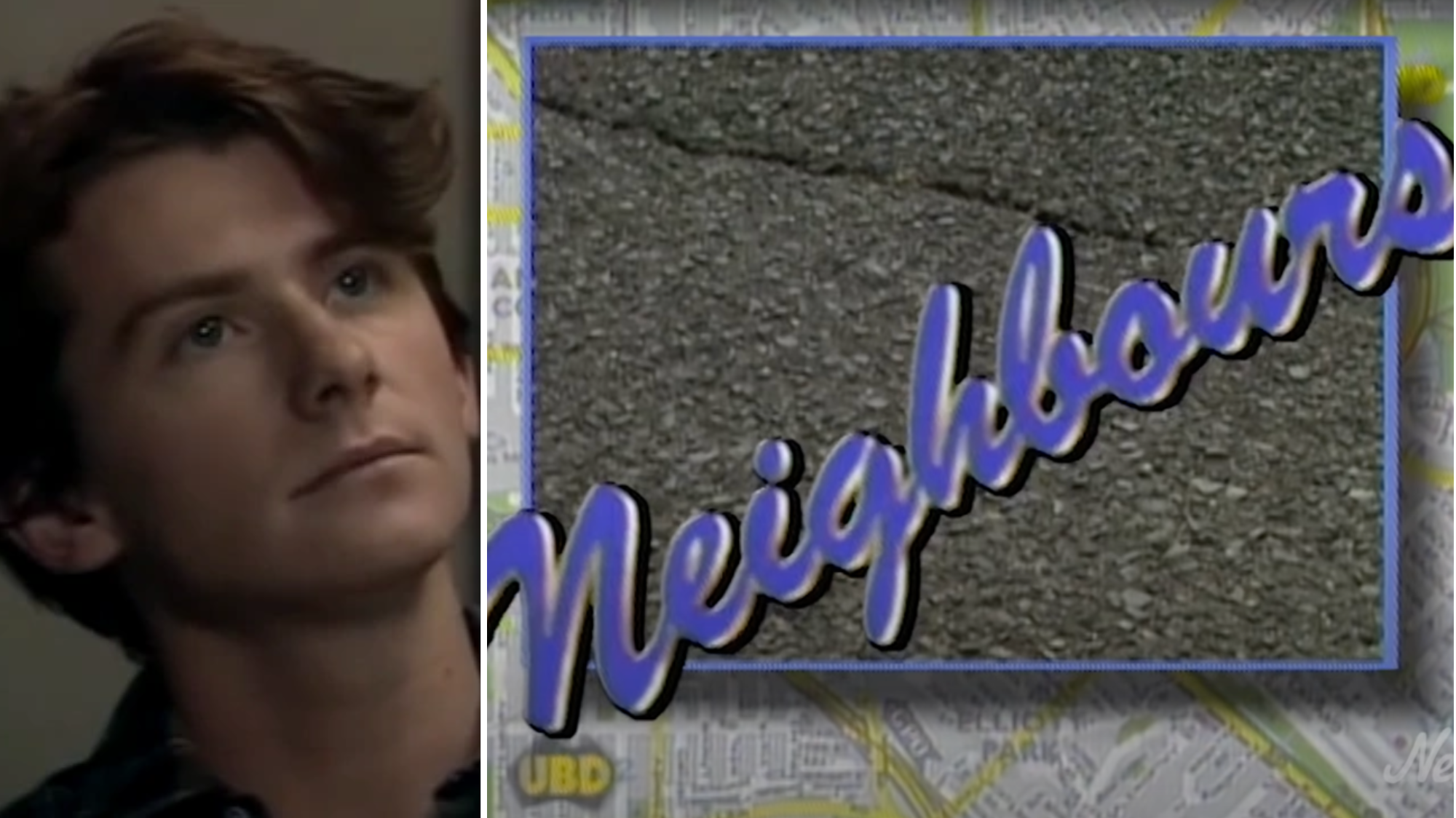 Original Neighbours star David Clencie has hit out at the show, claiming that his idea for a potential return story was ‘pinched’.

The actor, who played Danny Ramsay from 1985 and 1986, reckons that he coined the idea being used in current episodes for Shane Ramsay’s (Peter O’Brien) return storyline.

David branded Neighbours’ current bosses a ‘disgrace’, claiming that he pitched this idea himself as a potential return story for both Shane and his own character Danny, who uttered the first ever words of dialogue on the show.

‘In 2020 I did an article for a website called Neighbours the perfect blend,’ he wrote on his Facebook page. ‘In this q&a I was asked what were my thoughts as to where my character would be today.

‘I wrote that I thought he would’ve been very successful in business and still been very community minded and very loyal to his family the Ramsay’s.

‘I was then asked if I would ever make a return and if so what would be a storyline that could be good for a Danny Ramsay return.

‘I wrote that I doubt I’d ever return except if the timing and other cast members like Peter O’Brien who played my brother were there also.

‘A great story line idea I had was that Danny & Shane return to Ramsay St with the intention of buying Lassiters complex from the age old family enemy Paul Robinson. And in turn buy no 24 the Ramsay’s old home.

‘This would make for a very interesting plot with plenty in it and Danny who had made a lot of money from his business and real estate dealings would lead the takeover and Shane his tradie brother could step in and smooth things over with Paul. I authored this idea on the Perfect Blend which is known and read by producers.

‘Well, fast forward to the last week and the ending of the show after 37 years.

‘The storyline only involves Shane who had unbelievably made millions from bit coin.

The soap star reckons that he was ‘completely shafted’, given that he ‘approached’ Neighbours and ‘offered’ his services for the finale.

‘They were so rude, arrogant and disrespectful,’ he said.

‘What a nasty slap in the face that was to an original cast member and beggars belief really.’

David also took issue with the fact that Danny, his character, could be seen in a flashback clip used during Neighbours’ final episodes, adding that he was not ‘offered a fee’ for this.

‘I am receiving a fee for the use of my original opening credits appearance for a Documentary to be aired after the final episode in the UK on Friday night,’ he said.

‘This is not a Fremantle Media production.’

David finished out his online rant by writing the whole situation is a ‘disappointment’, reiterating that he believes he ‘deserved better’.

‘I believe I deserved much better and probably gives an insight as to why the show is ending,’ he concluded.

Neighbours’ untimely end is almost upon us, after Channel 5 controversially decided to drop it from their schedules in favour of ‘original UK drama’, which the broadcaster claims has a ‘strong appeal’ for audiences.

The show finishes out this Friday (July 29), with an hour-long outing that celebrates everything Neighbours is and was.

Neighbours: The Finale airs Friday July 29 at 9pm on Channel 5.