The late Americanarchitect Frank Lloyd Wright designed only three homes inTexas— and one of them just hit the market inHouston, according toR. Clay Joyner from JPAR-The Sears Group.

Thesix-bedroom property, called the William Thaxton house, is for sale for $2.85 million.

The original home — built in 1955 — was supposed to cost around $5,000, but William Thaxton was eager to bring residents to the countryside and called upon Wright to design a home in the $110,000 to $115,000 range on Bunker Hill (equivalent to around $1.1 million today), Joyner told Business Insider.

Read more:A 13-bedroom mansion in Scotland that used to be a prison is on the market for $3.3 million

Joyner also confirmed to Business Insider that in true Wright fashion, everything in the original house was designed on a 60- or 120-degree angle. He also built all the furniture. Today, every piece of furniture in the dining room, den, and living area is a Wright original. Only a few properties still include Wright’s furniture.

In 1995, Kirksey Architecture renovated the Thaxton House by adding a patio, courtyard, and additional living space, according to theFrank Lloyd Wright Building Conservancy.

Frank Lloyd Wright’s Usonian-style home in Houston is for sale for $2.85 million. The house is one of only three Wright-designed homes in Texas. 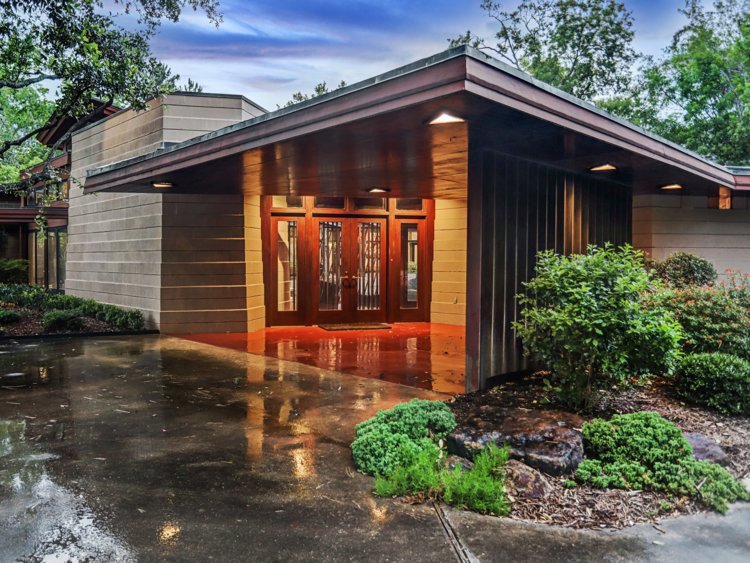 The six-bedroom home is called the William Thaxton House. 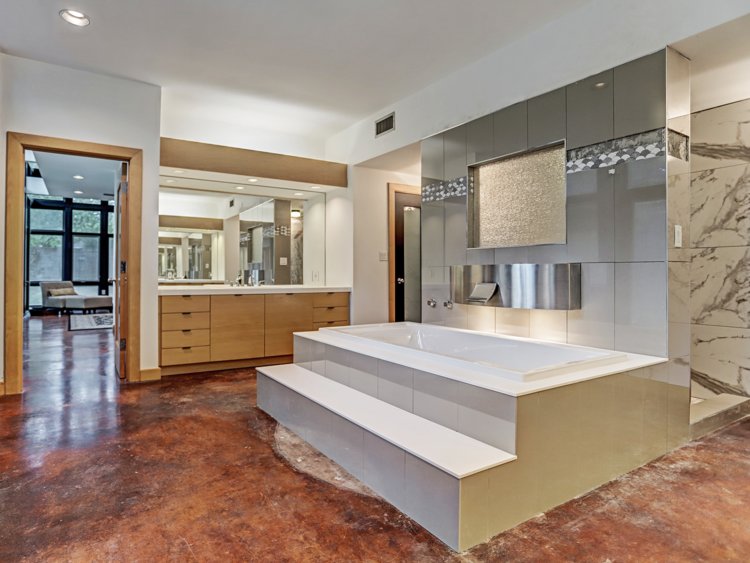 Frank Lloyd Wright designed the original 1,800-square-foot home on Bunker Hill in 1955 at the request of William Thaxton. 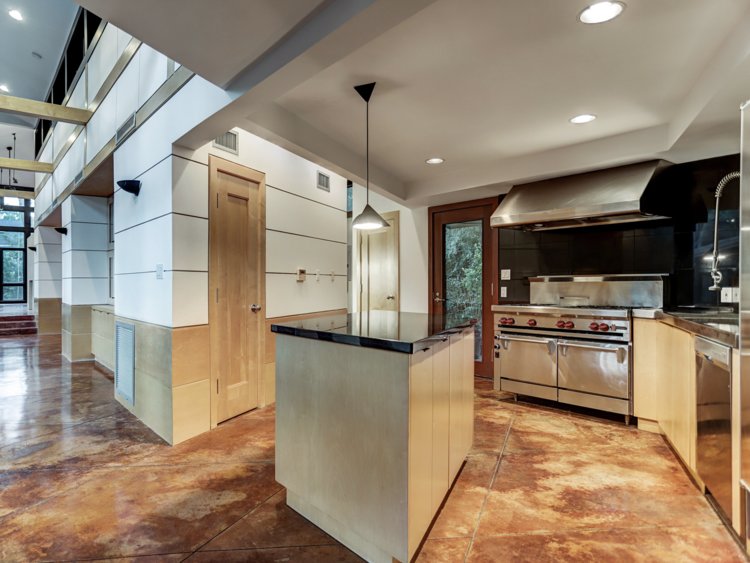 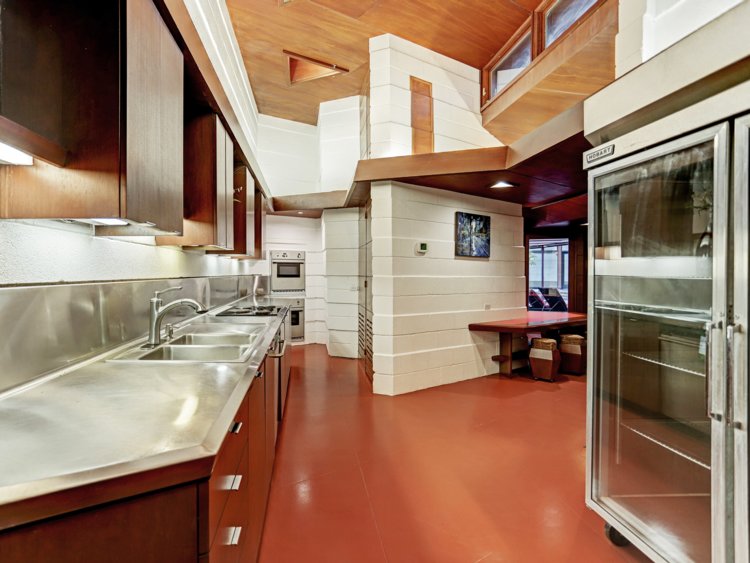 Wright designed everything in the original home on a 60- or 120-degree angle. 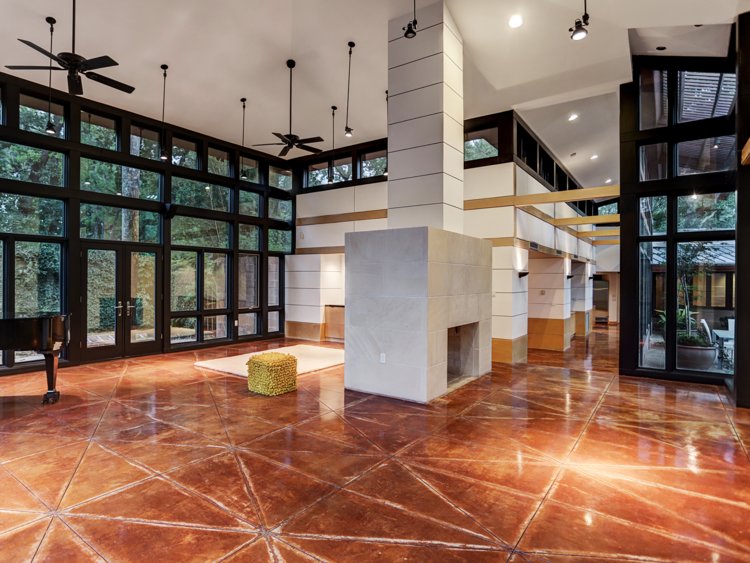 Every piece of furniture in the dining room, den, and living area is a Wright original. According to Joyner, only a few properties still include Wright’s furniture. 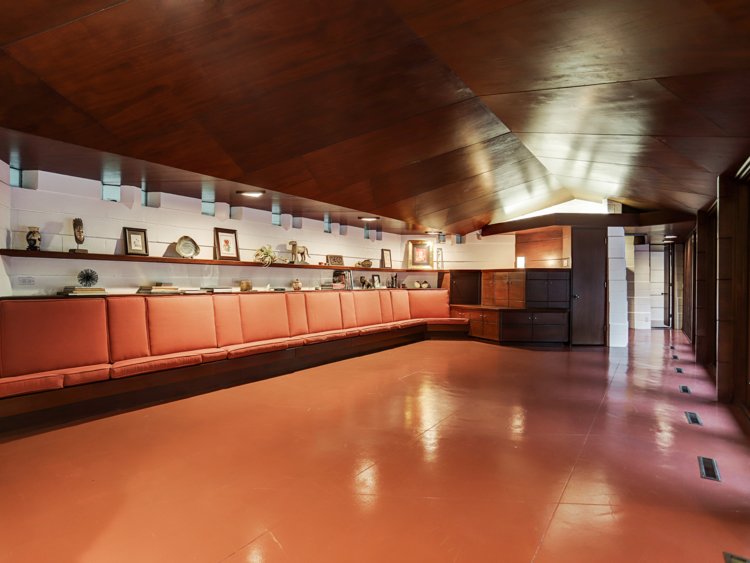 In 1995, the current owner decided to renovate the home and added 6,400 square feet to the property. 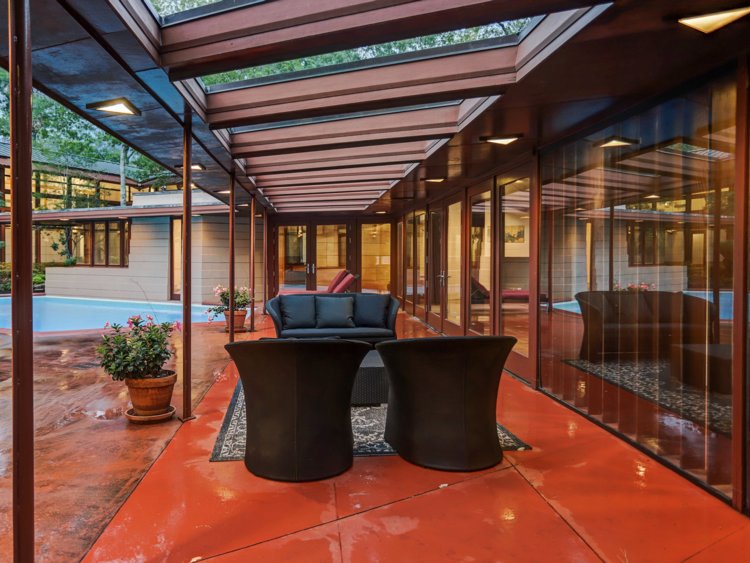 Wright-designed homes on the market across the US range in price from a $175,000 house in Chicago to a $23 million house in Los Angeles. 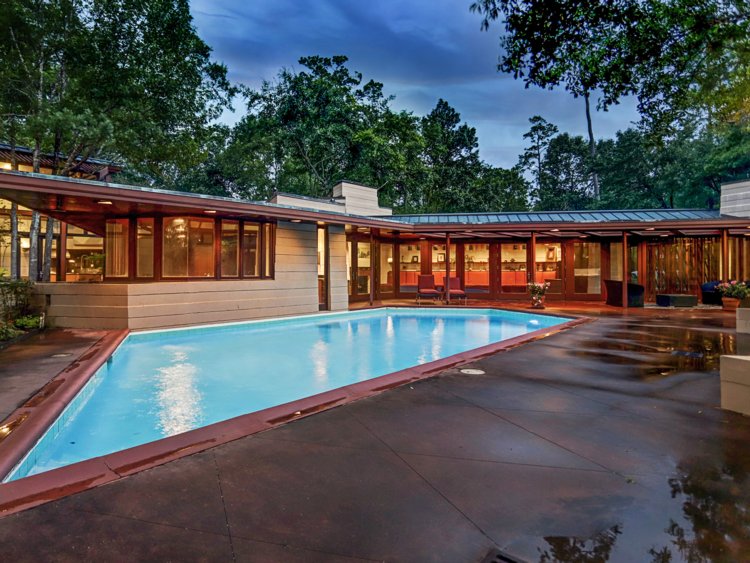 Meanwhile, homes on Bunker Hill — where the William Thaxton house is located — range from $1 million to $7 million, according to Joyner. 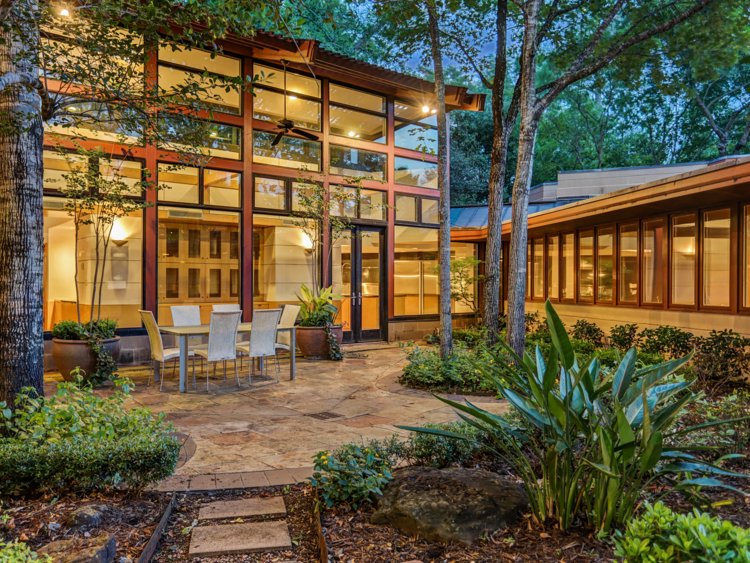 SEE ALSO:2 towns in Italy are selling homes for just $1, but there's a catch